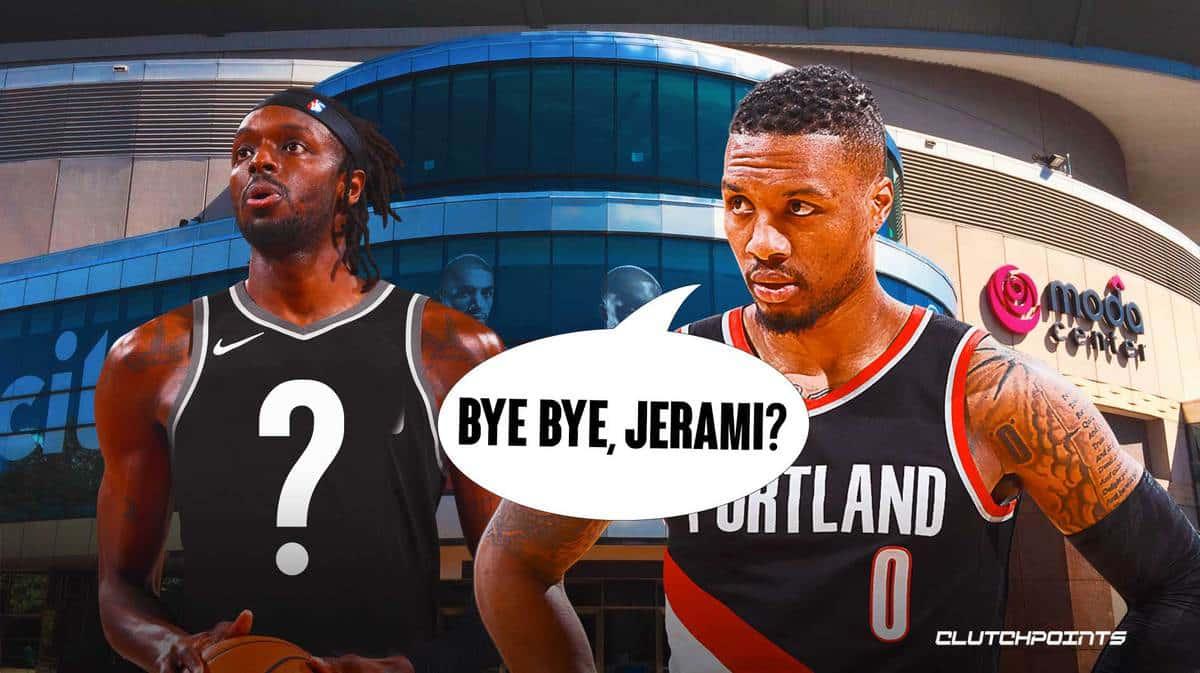 The Portland Trail Blazers are teetering on the edge. They were among the Western Conference’s hottest teams early in the season. However, they have fallen behind since mid-December. In fact, they have lost 13 of their last 20 games. The Blazers are currently in 12th place in the West, which is not where they want […] 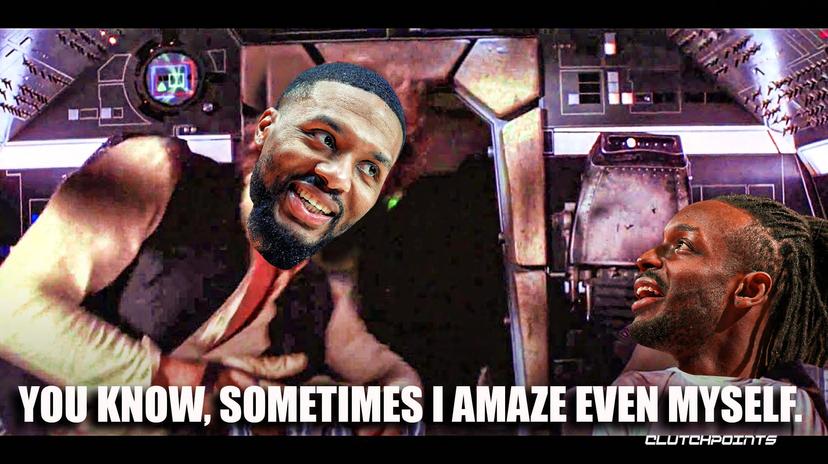 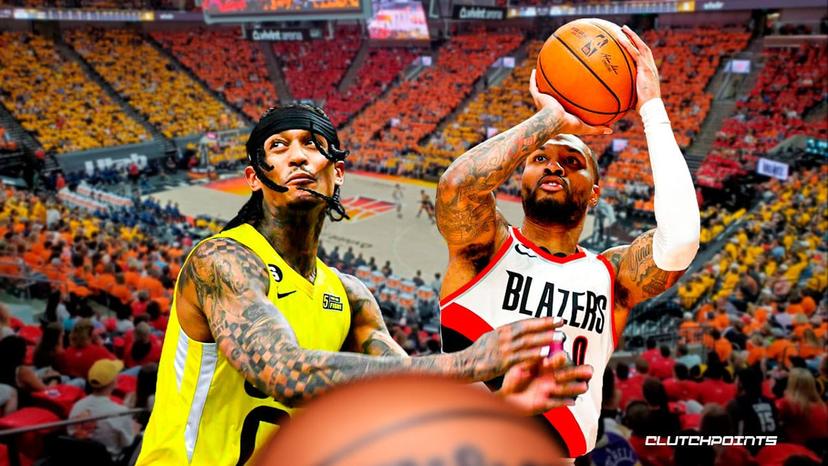 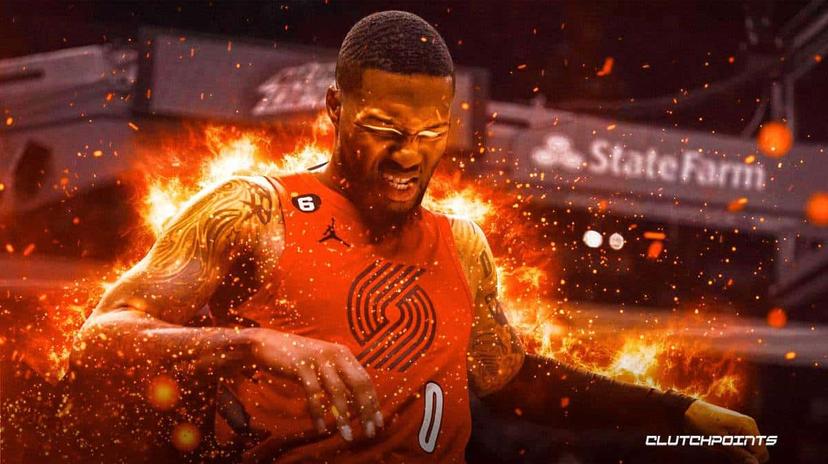 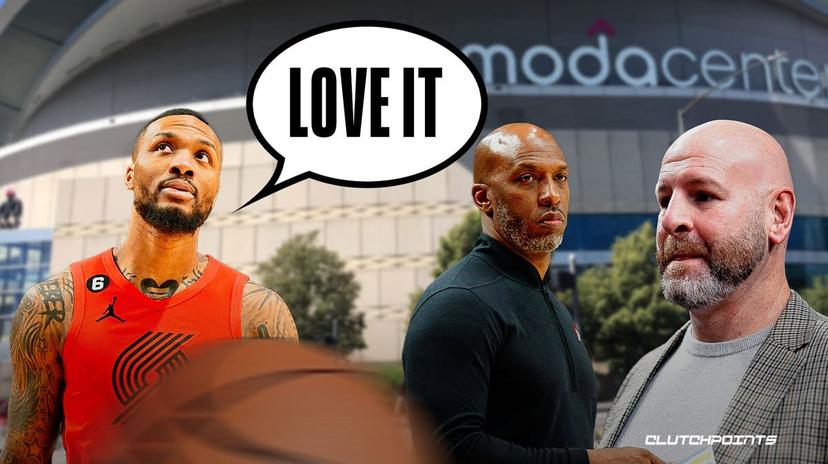 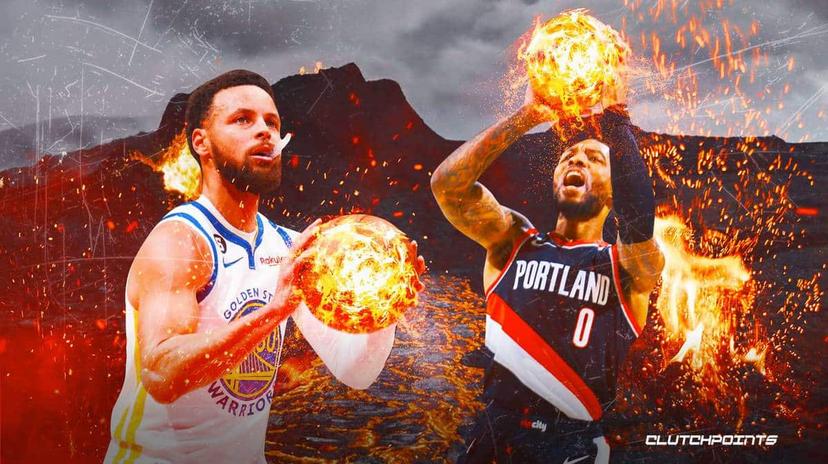 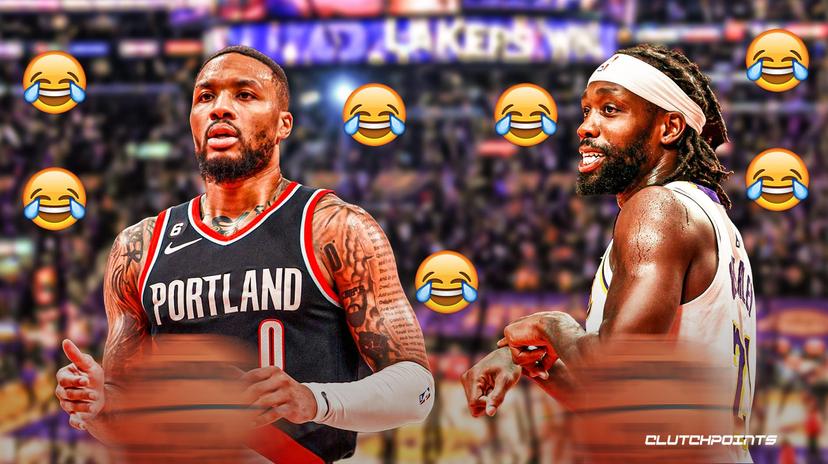 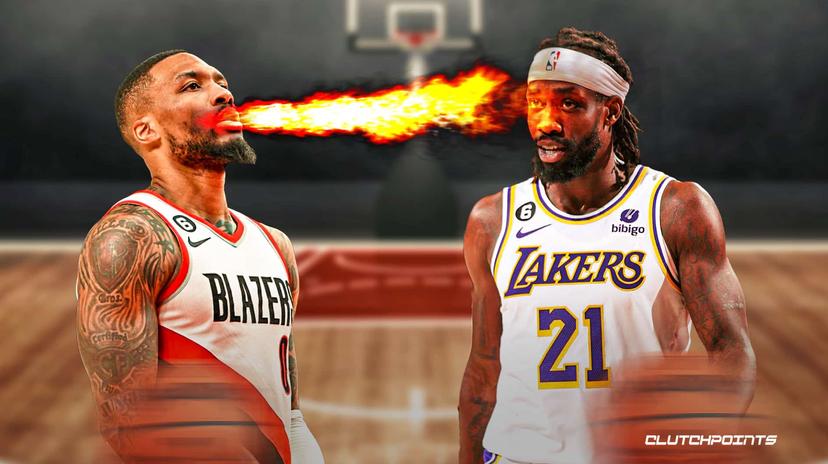 ‘Lack of respect’: Damian Lillard fires back at media for trade questions after Blazers’ epic collapse vs. Lakers 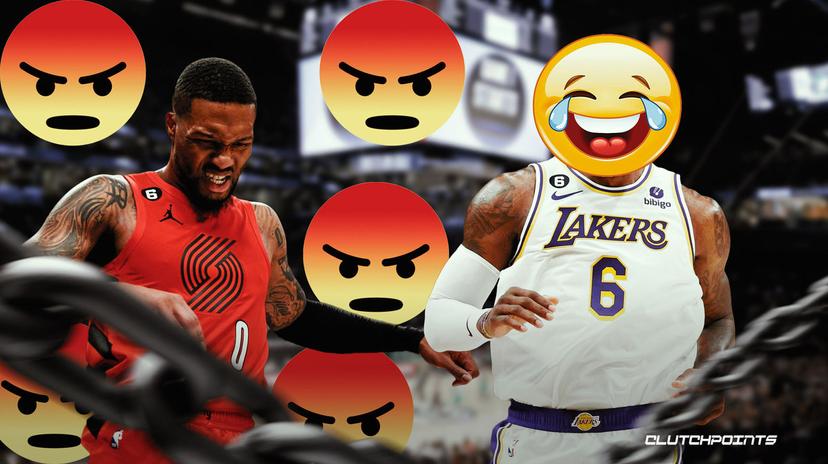 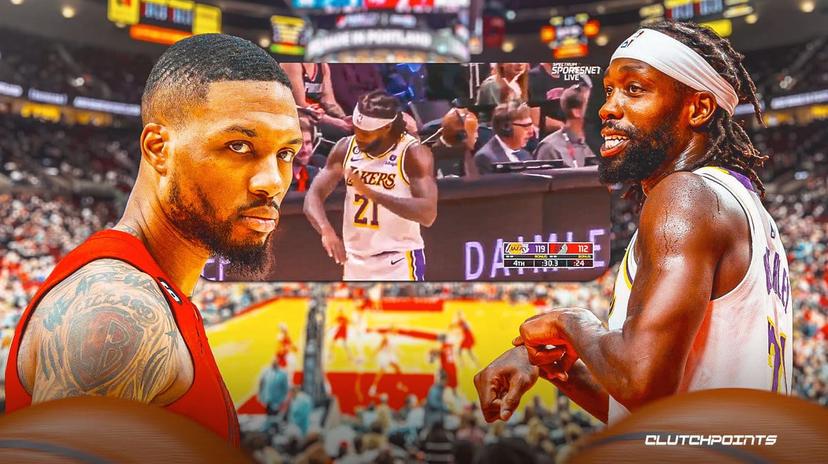 Damian Lillard and Pat Beverley get heated during Lakers-Blazers, exchange words, need to be separated 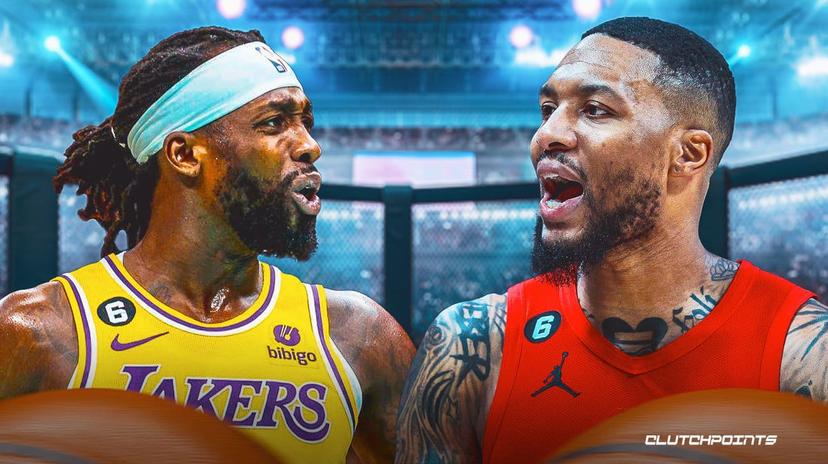 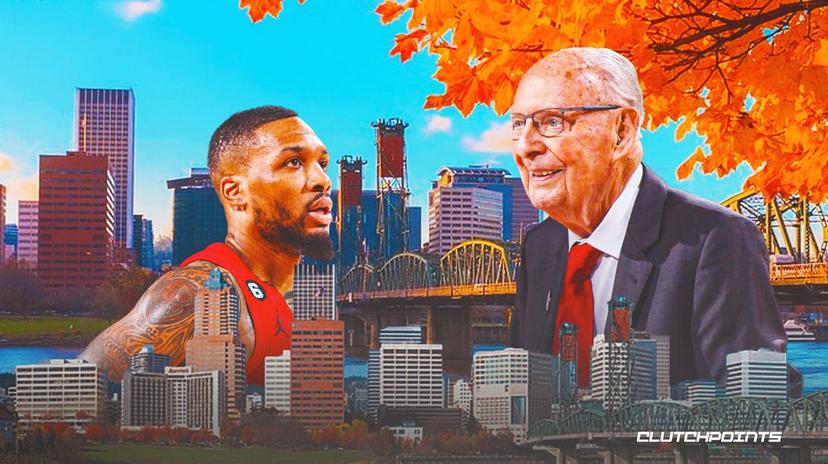 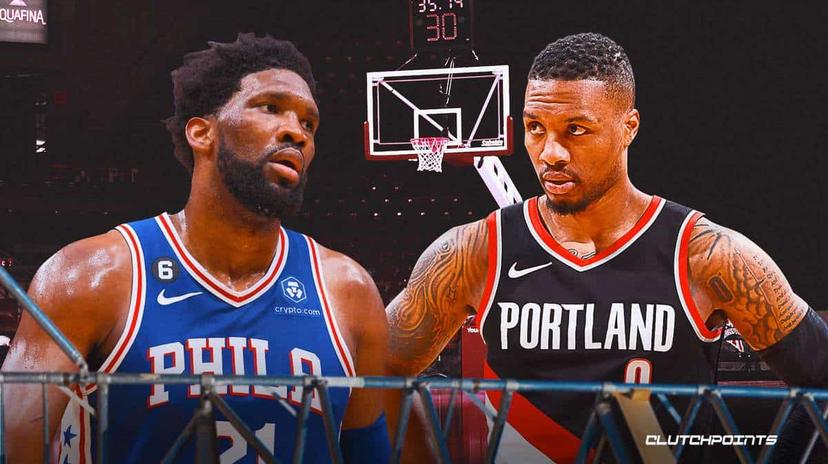 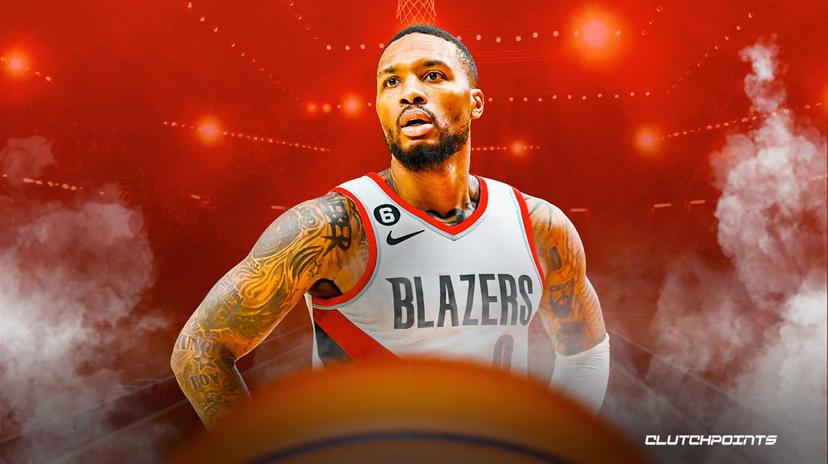 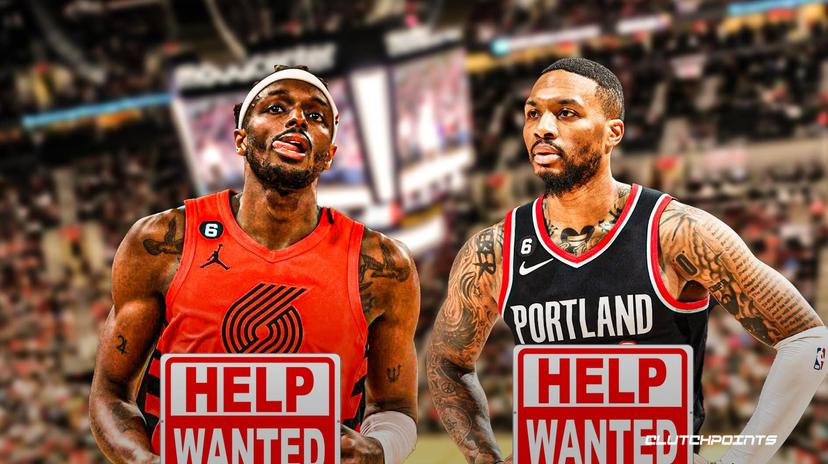 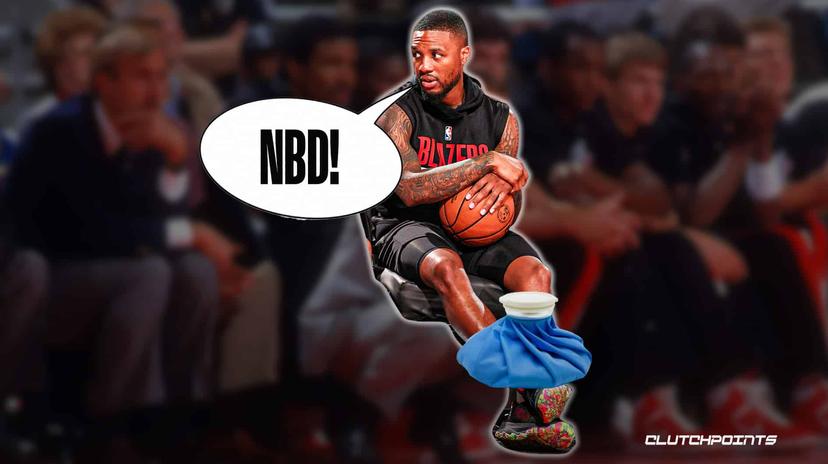 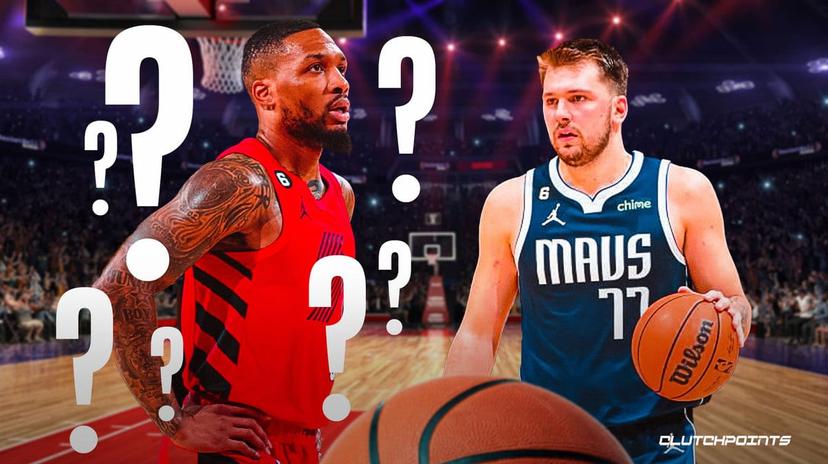 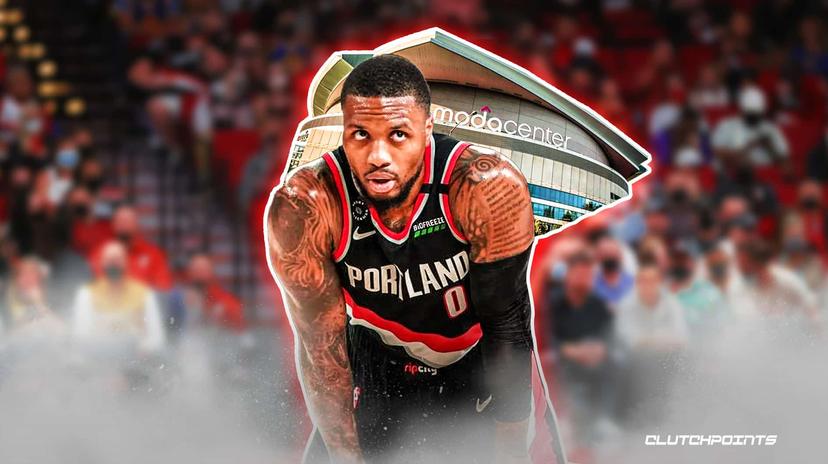 Is Damian Lillard playing vs. Cavs? 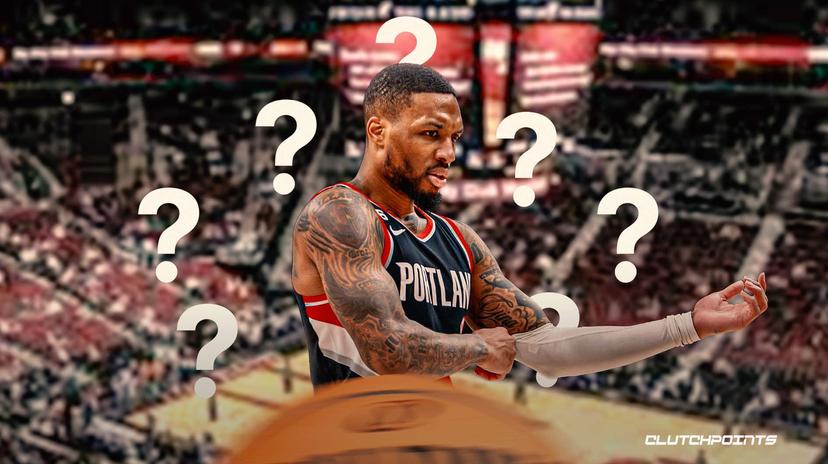 What Famous Tattooed NBA Players Looked Like When They Had None 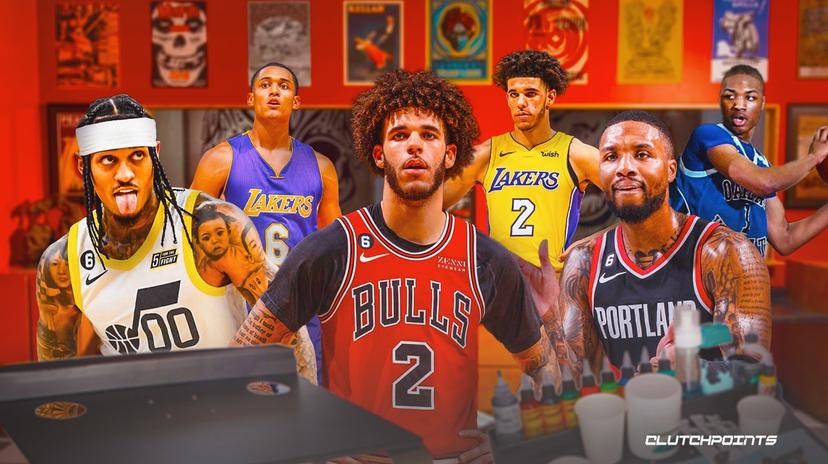