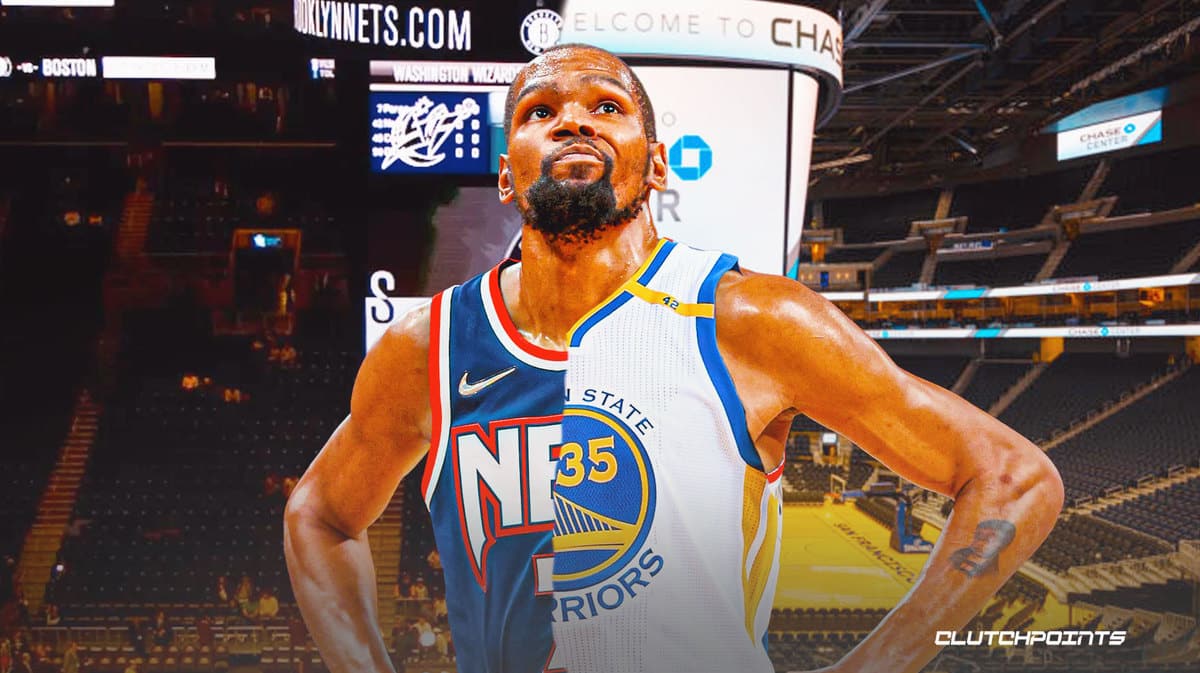 Kevin Durant is looking to leave the Brooklyn Nets this offseason via trade. The only destination that is not in play, reportedly, is the Golden State Warriors.

Durant left Golden State after three years there and seemingly does not have a very good relationship with the key players there, namely Draymond Green. Even years later, Durant’s relationship with his former team seems very rocky and uncomfortable. This suggests that his days in the Bay Area are over.

Keeping the thought of Kevin Durant going back to the Warriors alive is Marc Spears of Andscape, who says the Warriors do have interest in him as he searches for a new team after playing two seasons with the Nets.

With the Nets falling apart amid drama with Kyrie Irving, just about any team is an upgrade for Durant. The Dubs could trade for him using the contracts of Andrew Wiggins and James Wiseman, though the Nets would also have to move Ben Simmons due to the rookie max extension rule. A more realistic path would be to bring in a third team to help provide sizable contracts.

Durant insists that his distaste for the Warriors is exaggerated in the media. Still, he had issues with Green and the team’s management in the past. If he can work around those, he would help a great team get even better once again.