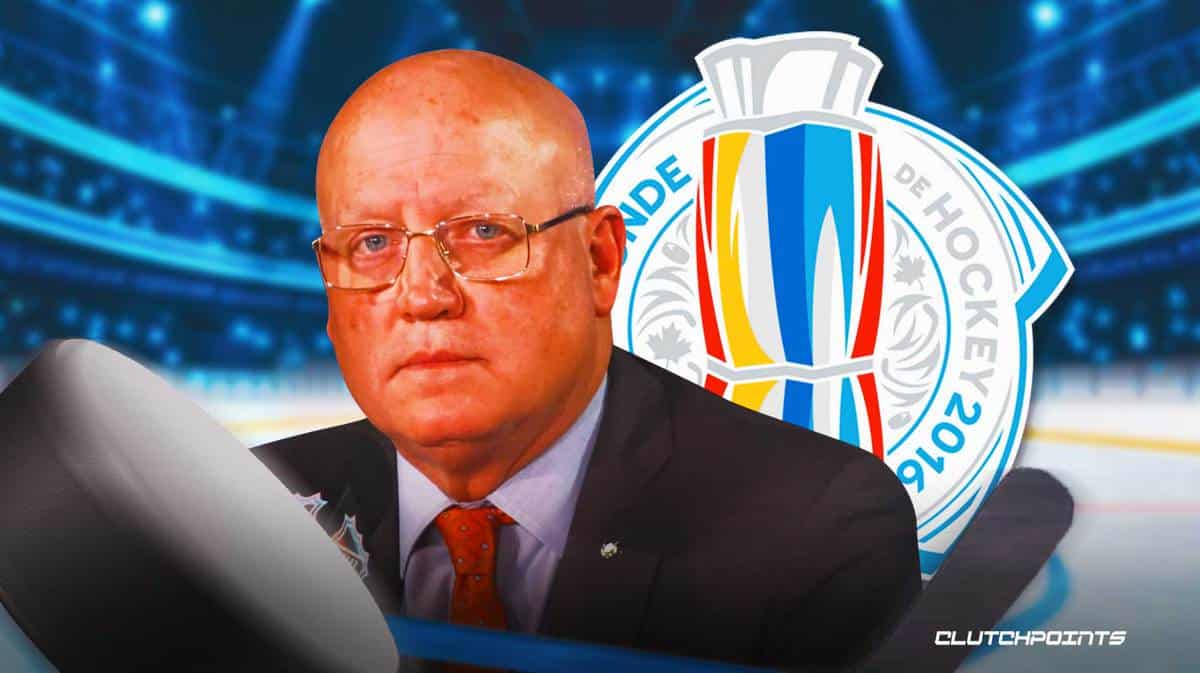 The NHL and NHLPA have made public their desire for a World Cup of Hockey tournament in 2024. An NHL team’s arena is falling apart, but this tournament seems as alive as ever. Now, we are receiving an update on that tournament.

NHL deputy commissioner Bill Daly spoke with the media in Las Vegas about the potential tournament. He mentioned the target date is sometime in February 2024, but there may be relevant games beforehand.

“For 2024, we may do a mini-qualifier as part of the tournament,” the NHL’s deputy commissioner said.

Furthermore, there are currently no plans to include two teams from the last tournament in 2016. Team North America, an under-23 team, and Team Europe, a team full of NHL players without qualifying nationalities, are not expected to be a part of this tournament.

The current plan is for 10 national teams to take part in the 2024 World Cup of Hockey. Eight teams would automatically qualify, with two extra teams qualifying through the play-in tournament.

One national team whose status is up in the air is the Russian national team. The Russian invasion of Ukraine has caused Russian participation in many global sporting events to be controversial.

It’s too early to know how Russian NHLers will participate in the World Cup of Hockey. However, the plan is for Russian NHLers to take part in the tournament in some manner.

“Certainly, we’d like that and I think our Russian players would like that. So we would certainly like to accommodate them in some credible way,” the NHL deputy commissioner said.

The NHL can draw from other international tournaments in dealing with that issue. The main example would be the Olympics, which have had Russian athletes compete without their national flag or team name. 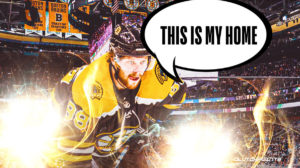 JUST IN: David Pastrnak opens up about desire to remain in Bruins
Related TopicsnhlWorld Cup of Hockey