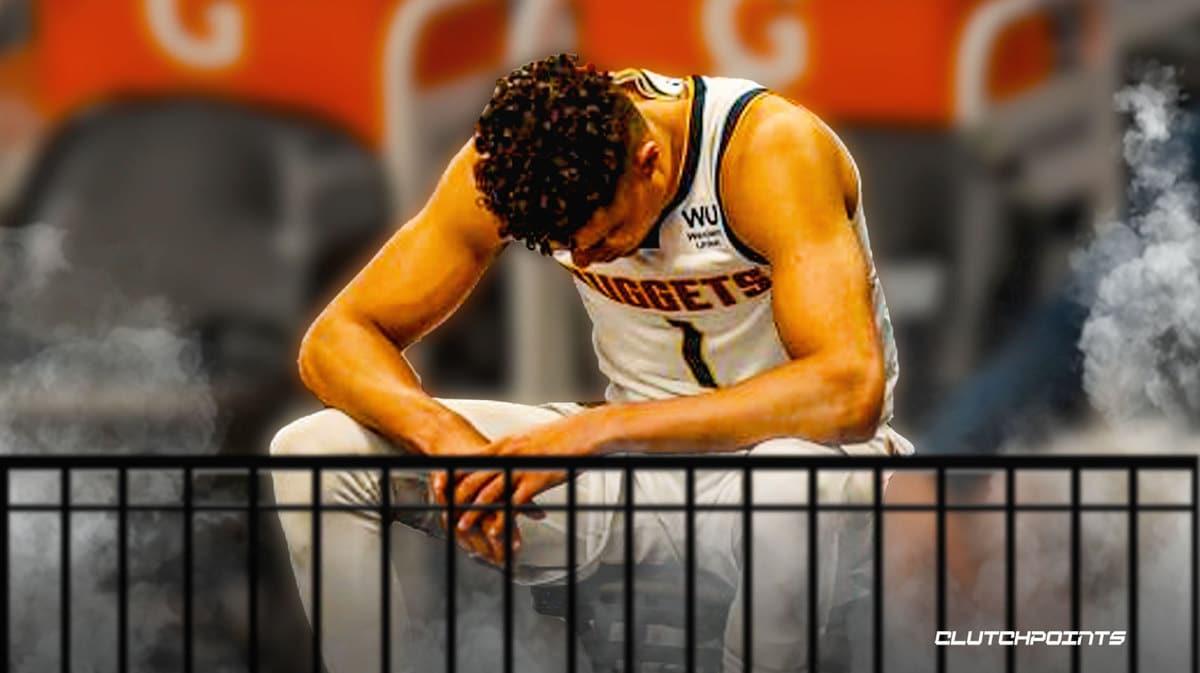 Michael Porter Jr. has missed the last two games for the Denver Nuggets and it appears as if he will be sidelined for the foreseeable future. He has officially been ruled out for the Nuggets game on Monday against the Houston Rockets and is dealing with a very painful heel contusion as per Harrison Wind of DNVR Sports.

Nuggets officially list Michael Porter Jr. as doubtful Monday vs. Rockets. I’d be surprised if he played — it would be the third-straight game that he’s missed. He was questionable heading into Denver’s last two games. Bones Hyland is questionable for tomorrow. Jeff Green is out.

Michael Porter Jr. has been dealing with the injury for a while now and the last game he played was Nov. 21. It’s a tough blow for the fifth-year wing who missed all but nine games last season as he rehabbed from back surgery. He had also missed his entire rookie season during 2017-18 with a back injury.

Prior to last season’s setback, Porter had a breakout 2020-21 season when he averaged 19.0 points per game and 7.3 rebounds while shooting 54.2 percent from the field and 44.5 percent from three-point range. 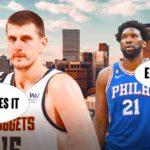 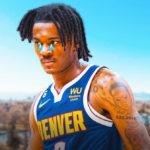 Heading into this season, Porter was healthy and ready to go as the Nuggets hoped to continue their quest for an NBA championship. In the 16 games he suited up in, he had provided the scoring burst the team needed. He was putting up 16.4 points and 6.0 rebounds while shooting 46.6 percent from the field and 42.7 percent from the field.

Without Porter, the Nuggets have actually gone 2-0, but they will need their sharpshooting wing back as soon as possible to keep pace in the Western Conference standings. They’re currently 12-7 heading into Monday’s game and they sit in second place in the conference. Porter is that reliable third scoring option behind Nikola Jokic and Jamal Murray.