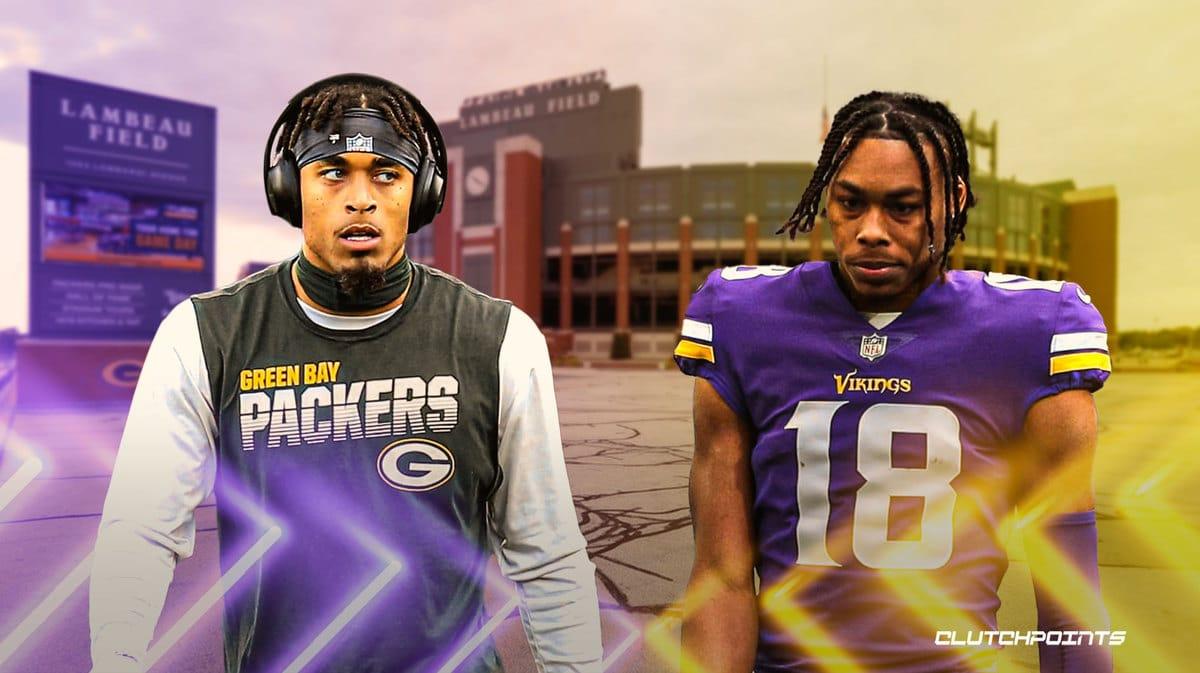 Jaire Alexander and the Green Bay Packers defense had a rough start to the season. Justin Jefferson and the Minnesota Vikings defeated them 23-7.

On the defensive side of the ball, even amid Jefferson’s takeover, Packers defensive coordinator Joe Barry never stuck Jaire Alexander onto Jefferson.

Alexander has proven himself to be an elite cornerback in today’s NFL. And during last Sunday’s matchup, the Packers played a zone-heavy defense. This didn’t give Alexander many opportunities to stop Jefferson.

During his weekly press conference, Joe Barry spoke about his decision to not pair Alexander up with Jefferson. Barry stated that he never considered making the change during the game.

According to The Athletic’s Matt Schneidman, Barry said that while he didn’t consider the change, “Jaire’s definitely worthy of that.”

“Jaire’s definitely worthy of that.”

Said there will be weeks Jaire follows the opposing WR1.

Along with this, Barry confirmed that there will indeed be weeks where Alexander follows the opposing team’s wide receivers one for the entire game

While the Packers’ secondary didn’t hold up how Barry thought they would, he is still confident in his group. He went on to say, “We feel pretty dang good about Eric Stokes and Rasul Douglas, as well.”

Stokes and Douglas aren’t on the level of Alexander, but few cornerbacks are. Alexander will continue to be this team’s top defender and will continue to build up his elite resume. Packers fans will just hope that from now on, he handles the primary duty of stopping elite receivers lined up across from him.

While the decision to not have Alexander shadow Jefferson could be brought into question, the damage has already been done. And many believe that this showing from the Vikings WR1 could soon become a regular performance. The Packers just happened to be the first team to take him on.