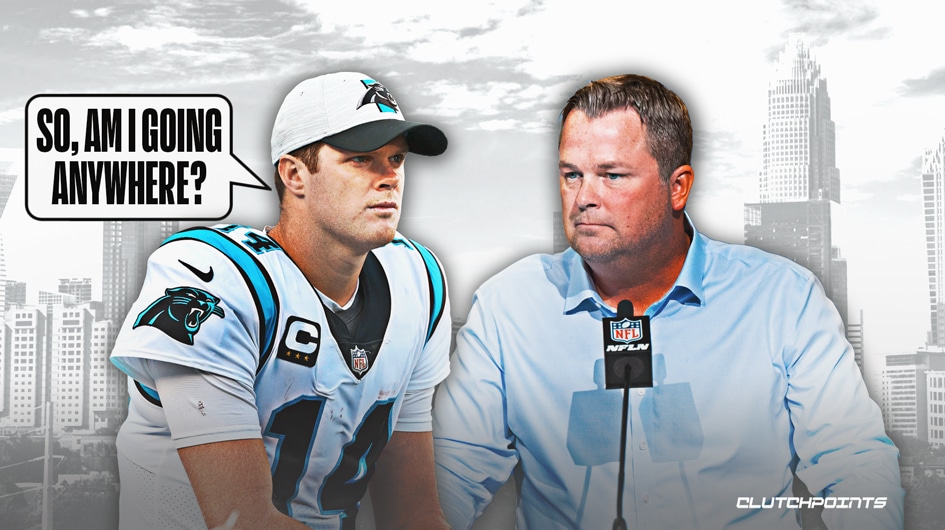 The Carolina Panthers made it clear that there would be a quarterback competition with incumbent Sam Darnold at training camp and the NFL preseason following the franchise’s trade for then-Cleveland Browns signal-caller Baker Mayfield. However, recent reports seemed to indicate that that wasn’t the case.

Darnold’s name has been floated in trade rumors, with the Panthers- and Darnold- reportedly both shooting down the idea of a deal. Speaking to reporters on Monday, Darnold revealed what general manager Scott Fitterer told him about the recent reports, per Joe Person of The Athletic.

Sam Darnold said Scott Fitterer told him not to worry about the report that Panthers were shopping him.

Scott Fitterer told Sam Darnold “not to worry” about the recent trade rumors, according to the Panthers quarterback. There would certainly be every reason for the former third overall pick in the 2018 draft to feel at least a little bit uneasy about his job status, given the fact that the franchise had been openly searching for another quarterback all offseason- then actually going out and getting one.

However, it appears that there is no reason for Darnold to expect a trade by the Panthers. Not only would his $18.8 million salary be difficult to move via a trade, but Darnold himself didn’t appear interested in changing zip codes.

Carolina, who started three different quarterbacks in 2021, is hoping for more stability out of the position in 2022. Perhaps the competition between Mayfield and Darnold will bring the best out of each of them.

The Panthers are hoping for that too. In the meantime, fans of the team shouldn’t expect any more activity on the trade market, especially when it comes to Sam Darnold. 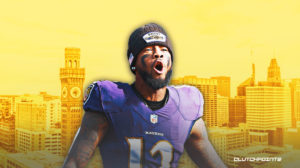