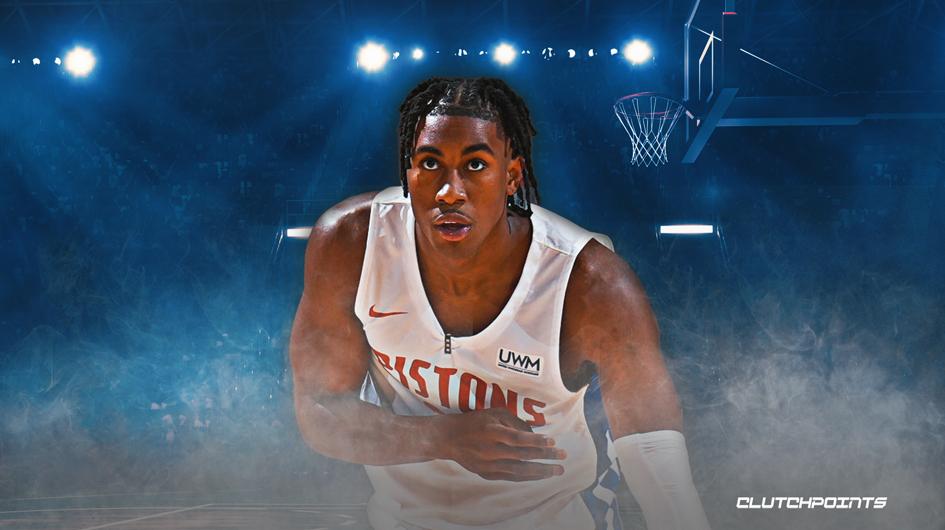 After a dominant performance in his NBA Summer League debut, Jaden Ivey has already proved that the Detroit Pistons made the right choice to choose him fifth overall in the 2022 NBA Draft.

In his second game, he was on the way to having another strong game by scoring 11 points in five minutes. Then, he suffered an ankle injury after Washington Wizards forward Isaiah todd encroached on his landing space during a 3-point attempt. Ivey took his free-throw attempts before exiting the game and not returning to action.

An injured Jaden Ivey exits the game with an apparent ankle injury.

After a scary flagrant foul by Isaiah Todd, he slammed the scorers table with his hand and made all three free-throws before leaving to a roaring crowd. Get well soon, Ivey 🙏 pic.twitter.com/hcpSEh0kRP

Jaden Ivey shared on Twitter that it is nothing too serious. The Pistons are surely breathing a sigh of relief.  Though there is no update about his official status yet, not having a serious injury at play is a good sign.

The first of Jaden Ivey’s Summer League games saw him score 20 points, six rebounds and six assists in an exciting fashion. The Purdue product showcased the explosive athleticism that made him one of the best prospects in his draft class.

Ivey’s fantastic scoring abilities will give Detroit a much-needed boost this season. He has the ability not just to dominate with the ball but he can become a strong off-ball weapon, too. The 20-year-old will be a key part of the Pistons’ rebuild, especially if he can tap into his playmaking potential and become solid on defense, too.