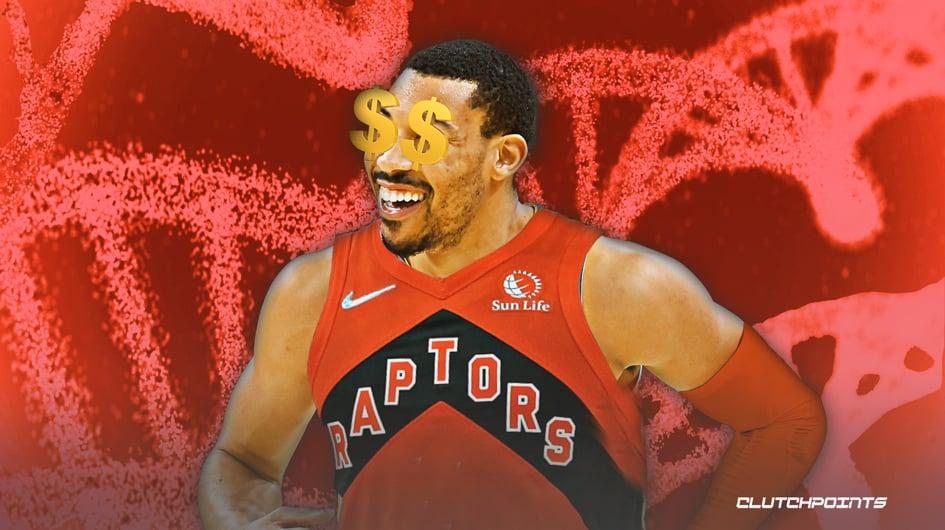 The Toronto Raptors managed to sign free-agent winger Otto Porter in the early part of NBA free agency. Porter is set to join the Raptors on a two-year, $12.4 million deal following his successful season with the Golden State Warriors, during which he won the NBA Finals. While a return to Golden State was surely a tempting option, Porter Jr. revealed what led him to sign with the Raptors, via Eric Koreen of The Athletic.

Porter says he has a few offers, but Toronto was "definitely a place I wanted to go to." Combo of team and it being his wife's home were huge for him.

While Porter indicated that he had various offers in free agency, he felt that the Raptors’ offer was the most enticing due to his fit on the roster, as well as the fact that his wife is from Toronto.

Warriors fans were likely hoping that Porter Jr. would run it back in Golden State for another season, but reports indicate that Porter Jr. only received a veteran minimum offer from the team. The deal with Toronto will see him compensated better, and also provide him an additional year of security in his contract.

This marks another significant piece that the Warriors have failed to retain following their championship victory, as Gary Payton II signed for the Trail Blazers and Juan Toscano-Anderson left for the Los Angeles Lakers. Now, Porter joins that list with his move to the Raptors, and after opening up on his decision, it makes a ton of sense that he’d want to move out to Toronto.