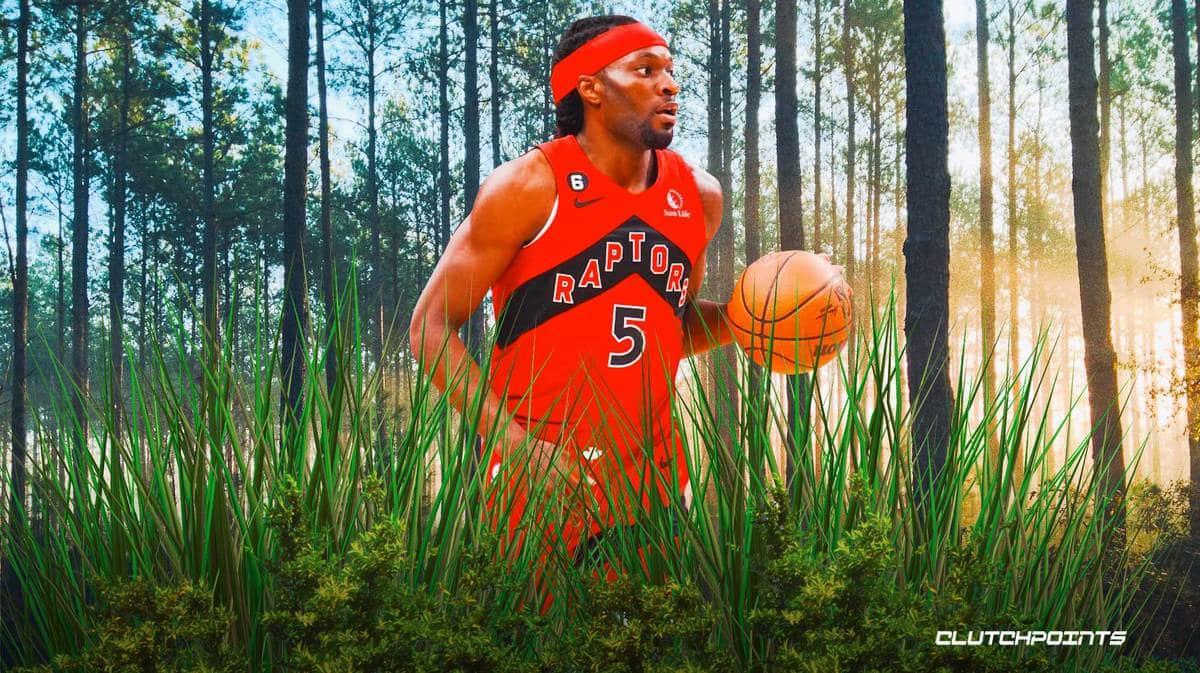 The Toronto Raptors have been hit with a recent rash of injuries, the latest one coming to third-year big man Precious Achiuwa. According to Eric Koreen of The Athletic, Achiuwa is out indefinitely due to partial ligament tears in his right ankle.

Raptors announce that Precious Achiuwa has partial tears in ligaments in right ankle. He'll be in a walking boot for at least 10 days and out indefinitely.

Precious Achiuwa had played in all 12 of the Raptors previous games this season and had continued to show flashes of being a productive player. He had been coming off the bench and was seeing 20.4 minutes of game action. He had been putting up 8.8 points and 7.0 rebounds albeit shooting a career-worst 39.1 percent from the field.

One of his best games of the season came on Oct. 24 in a win over the Miami Heat when he put up 10 points and 22 rebounds. Achiuwa was initially drafted by the Heat with the No. 20 overall pick in the 2020 draft. He played one season for the Heat before being traded to the Raptors as part of the Kyle Lowry sign and trade.

Achiuwa holds career averages of 7.3 points, 5.2 rebounds and 46 percent shooting from the field.

In addition to Achiuwa, the Raptors are also without Pascal Siakam and Khem Birch leaving their frontcourt incredibly thin. Birch has only played in four games this season and had his season debut delayed as he was recovering from off-season right knee surgery. His latest injury is his left knee and is new. 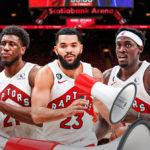 Siakam suffered an injury on Saturday against the Dallas Mavericks and has been ruled out for at least two weeks with a right adductor muscle strain. Siakam had been enjoying a career-year. The Raptors have started the season 7-5 and currently sit in fifth place in the Eastern Conference standings.