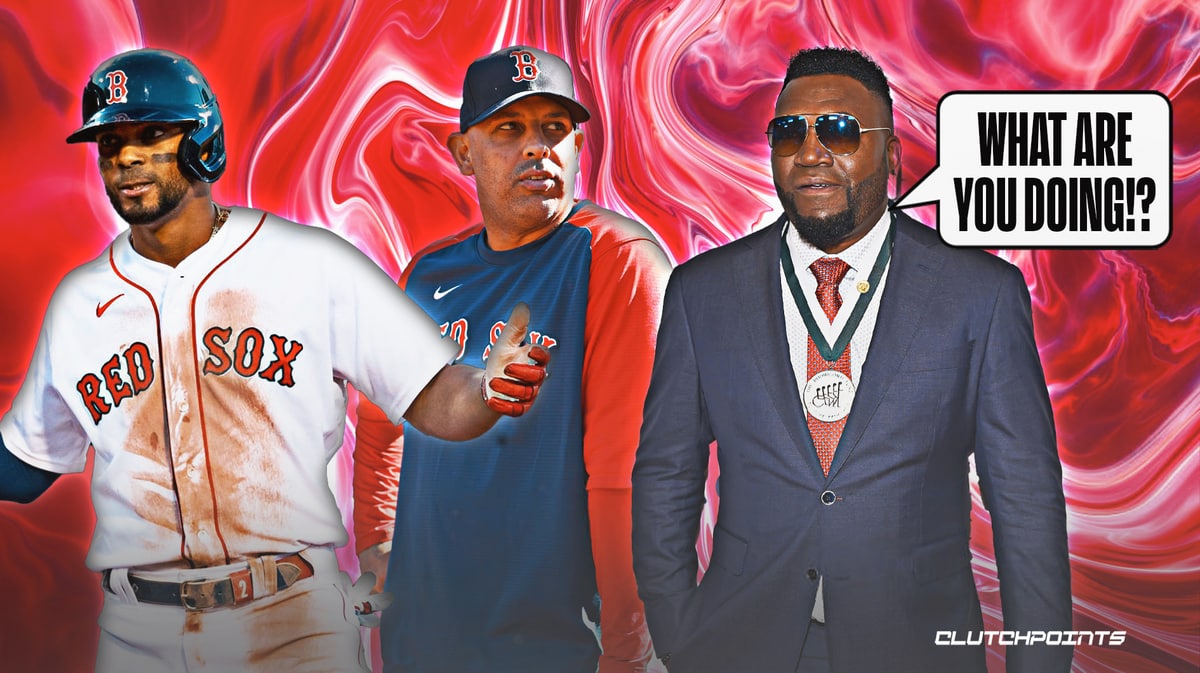 David Ortiz has established a reputation as a rather expressive member of the media. MLB fans remember him as one of the greatest DH’s of all-time. But one thing that stood out about “Big Papi” was that he spent most of his career with one team. After beginning his career in Minnesota with the Twins, Ortiz ended up in Boston and played 14 seasons as a member of the Red Sox. So his recent comments in reference to Xander Bogaerts and the Red Sox contract dilemma make complete sense.

“It would be stupid to let a guy like that go.”

After all, the Red Sox held onto Ortiz after acquiring him and they won three World Series championships together as a result.

But there have been stirrings about a potential Bogaerts departure in free agency. Boston and Bogaerts have reportedly attempted to work out a contract extension. Xander is open to contract discussions if the Red Sox offer the right price.

On the complete opposite end of the spectrum are looming trade talks. The Red Sox may decide to deal Xander Bogaerts away if they can’t work out an extension and feel as if he will leave in free agency.

Fans may look at Bogaerts’s contract and wonder what the problem is. He technically has four years remaining on his current deal. However, the shortstop has an opt-out clause following the 2022 campaign. And he is making $20 million per year under his current contract. But at age 29, he likely would pursue a bigger deal on the open market unless Boston was willing to add on a few extra years and more money.

And David Ortiz believes that is exactly what the Red Sox should do.