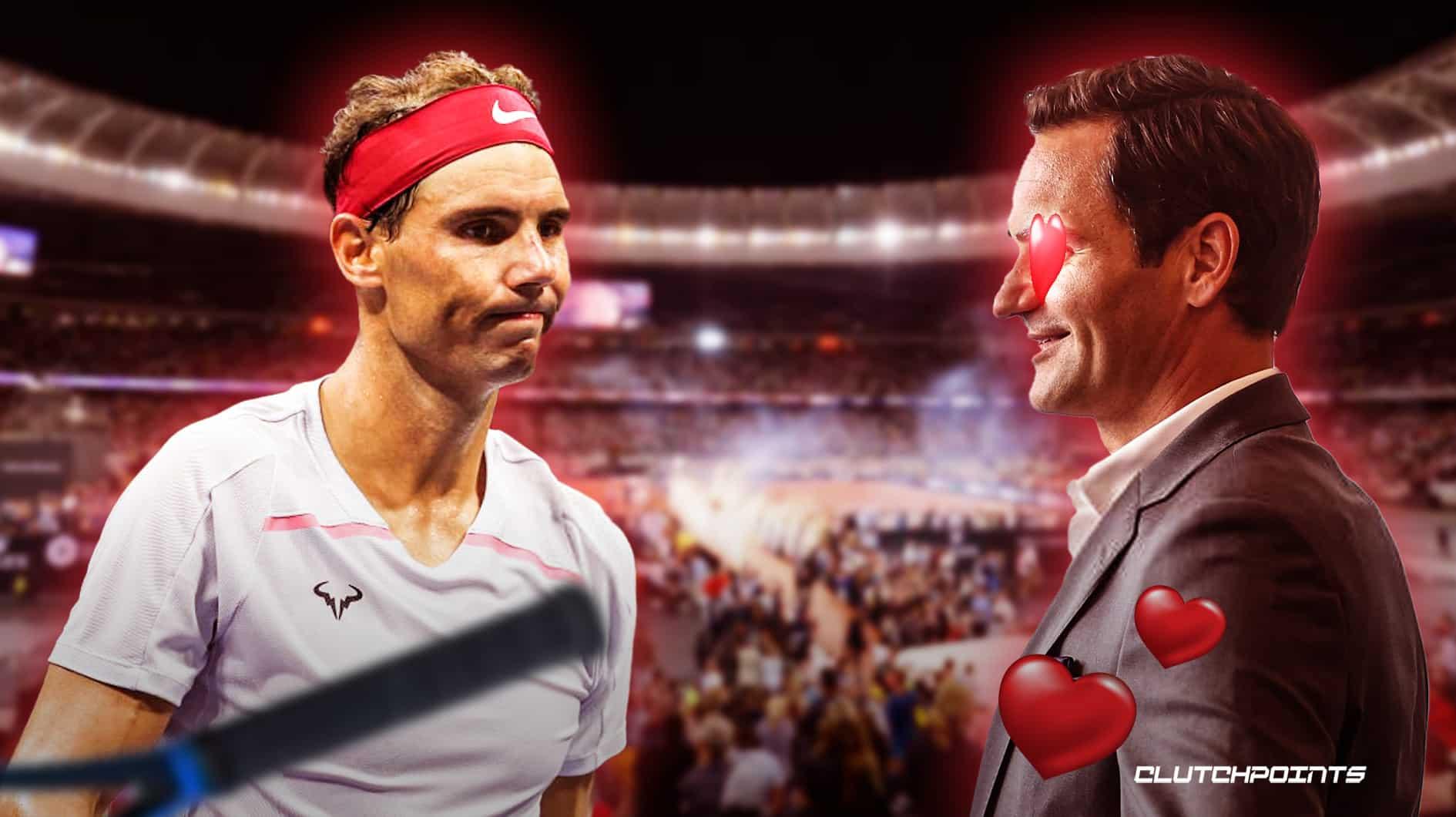 On Tuesday, Roger Federer announced his intention to play doubles rather than singles for the final match of his career at the Laver Cup. With the likes of Rafael Nadal, Novak Djokovic and Andy Murray also representing Team Europe, many wondered who Federer’s doubles partner would be. Well, it turns out that Federer will be taking the court alongside his longtime rival and friend, Nadal.

As only he could, Federer perfectly summed up what it means to play the final match of his career with Nadal by his side, per ESPN.

“For as long as we battled together, having had always this respect for one another, our families, coaching teams, for us as well to go through a career we both have had, come out the other side and have a nice relationship, is maybe a great message to tennis and beyond,” Federer said.

Roger Federer makes a great point. He and Rafael Nadal have gone head-to-head 40 times in their illustrious careers. The two tennis legends have locked horns in numerous Grand Slam finals.

Of course, the rivalry burned hot between the two, but a lasting friendship also developed out of their competition, something Federer aptly said is a “great message to tennis and beyond.”

How fitting. So, on Friday, Roger Federer will take the tennis court for one last time with Rafael Nadal next to him at the Laver Cup. The two greats, who have won an astonishing 42 Grand Slam singles titles between them, will take on Americans Jack Sock and Frances Tiafoe of Team World. 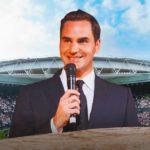 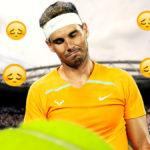 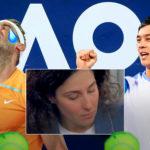 Federer and Nadal have played doubles together in the past. But this- Roger Federer’s last match on a tennis court- will be special.

As Federer said, it’s a great message to the tennis and sports world.