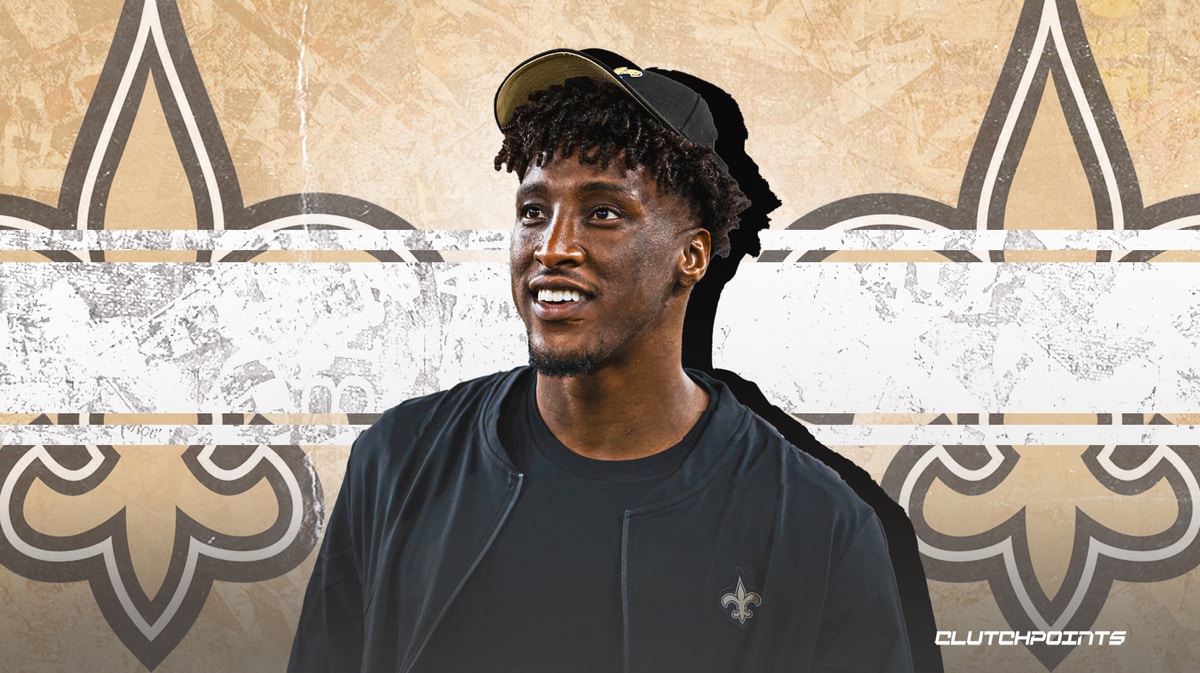 Did you hear that? It’s the sound of New Orleans Saints fans breathing a sigh of relief. Star wide receiver Michael Thomas, who was placed on the Physically Unable to Perform (PUP) list ahead of NFL training camp, received a huge update on Wednesday. The Saints posted this on their Twitter account.

Michael Thomas is back. The Saints tweeted ‘back’ with the flexing emoji, which is Thomas’ signature celebration. The star wide receiver was spotted running routes at Saints training camp, with practice officially opening up for the franchise on Wednesday.

Underhill said that Thomas “moved well” and that the Saints All-Pro wideout didn’t have any visible limp while he was working out on the field.

The 29-year-old didn’t fully participate with the team at training camp on Wednesday, though he was able to do individual activities. The Saints are likely going to take things slow with the star receiver, who has missed the better part of two seasons due to a nagging ankle injury.

General manager Mickey Loomis had said that he didn’t believe Michael Thomas would be sidelined long– and he was right.

Fans last saw Thomas on the field during the 2020 playoffs. The year before that, he broke the NFL’s single-season reception record in a magical campaign.

Now, Michael Thomas is looking healthy and back on the field at training camp. 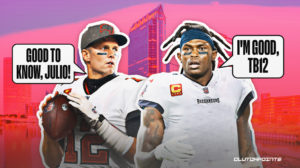