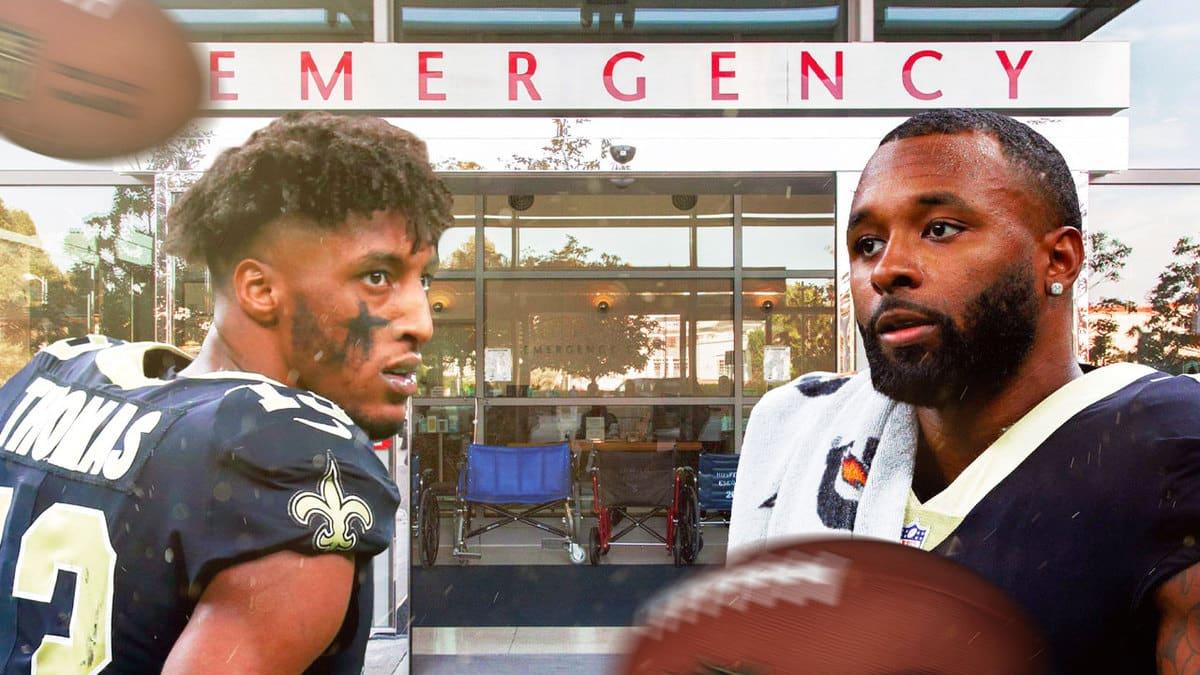 The New Orleans Saints got some concerning injury news from their wideout crew as Michael Thomas and Jarvis Landry both did not practice on Wednesday, according to ESPN’s Field Yates.

Michael Thomas is dealing with a toe injury and Jarvis Landry is nursing an ankle injury.

After missing all of last season with an ankle injury, Michael Thomas is dealing with yet another injury. Thomas is one of the best receivers in the entire NFL when healthy, but he just hasn’t been the same since the injury.

Michael Thomas played in the Saints first three games, averaging 57 yards and just over five catches a game. He had a promising start to his season after three touchdowns in the first two games, but this injury seems to be slowing him down.

Veteran receiver Jarvis Landry is in his first season with New Orleans, but injuries are slowing him down as well. Landry had an impressive outing in his Saints debut against the Falcons, hauling in seven receptions for 114 yards, the 7th highest yards in a game he’s had in his nine year career.

When Landry and Thomas were struggling with their injuries, the new go-to target became rookie Chris Olave. Olave impressed, grabbing nine balls for 147 yards. The rookie out of Ohio State is poised to have a big weekend if Michael Thomas and Jarvis Landry remain out.

This is bad news for the New Orleans Saints as their wide receiver corps thins. Jameis Winston will have fewer targets to throw to on Sunday against the Seahawks if these two are out.