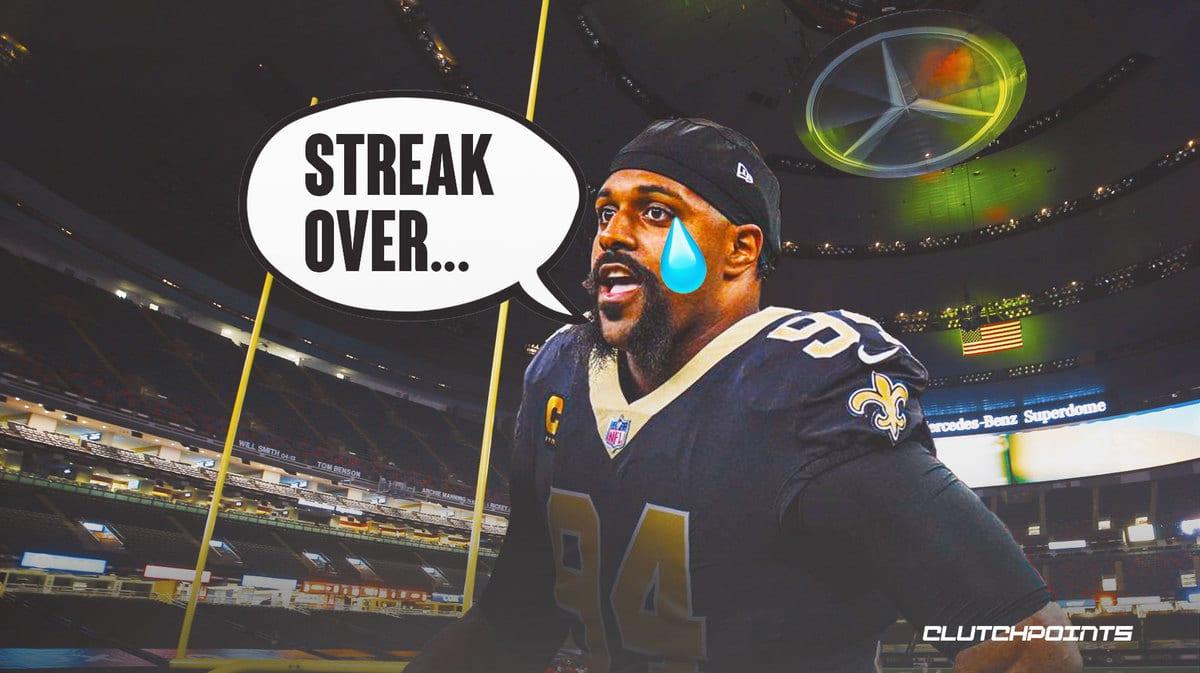 Cameron Jordan’s Iron Man streak with the New Orleans Saints is coming to an end. The star defensive tackle has never missed a game due to an injury. In fact, the only game he missed was a game in 2021 when he was listed in the COVID protocol list. In a sport filled with injuries every day, availability is the best ability.

Unfortunately, Cameron Jordan suffered an orbital bone injury during their last game against the Steelers, league sources told Ian Rapoport. The injury occurred due to an accidental poke by a Steelers player. Jordan was able to finish the previous game, but with extreme swelling on his eye, he’s been ruled out by the Saints against the Los Angeles Rams.

Cameron Jordan has been the foundation of the Saints defense ever since he was drafted by the team in 2011. With multiple All-Pro selections to his name, his pedigree cannot be questioned. Losing him during what could be their final push for a playoff spot is brutal to this team. 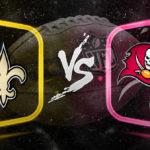 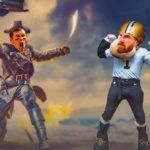 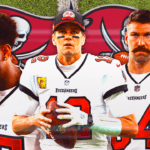 The Saints this season has struggled immensely, especially on offense. The Andy Dalton-led attack has been, for the most part, ineffective. This has left the defense with little time to rest. At some point, the defense was bound to collapse due to being on the field for long periods of time.

The good news for the Saints is that Cameron Jordan is pushing to make his return in Week 12, at the very least. Based on his latest tweet, it seems like the star doesn’t really like sitting from the comfort of his own home.