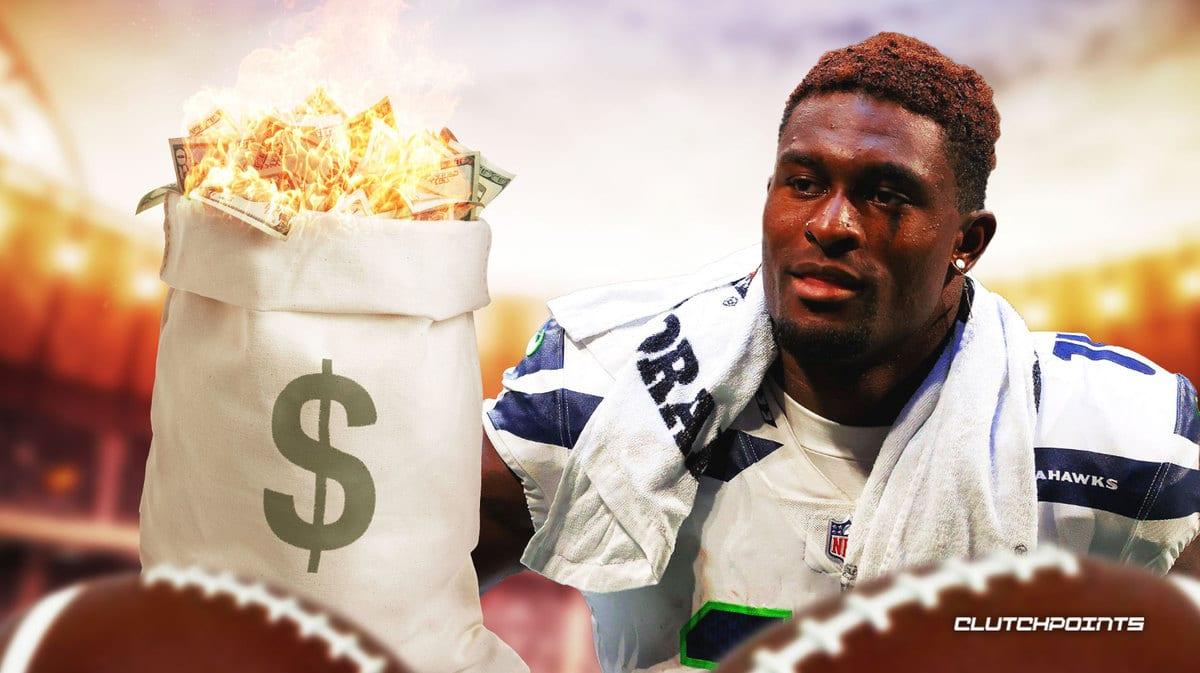 Seattle Seahawks wide receiver DK Metcalf will have to cough up nearly $30,000 after getting fined by the NFL for his unsportsmanlike conduct in Week 10’s loss to the Tampa Bay Buccaneers in Germany. The exact amount of the fine is $29,785, as reported by Tom Pelissero of the NFL Network.

The particular infraction committed by the Seahawks wideout happened in the third period of the Buccaneers game while he was trying to argue with the officials over what he believed was a missed defensive interference play in the end zone. Metcalf was seen pointing his finger at the official. If he had not done it, he probably would have not been fined by the NFL — or at least by not that much.

If anything, at least Metcalf did not get a suspension as additional punishment for his action.

The Seahawks are on a bye, so Metcalf will have more time to reflect on what he did and perhaps find ways to look for ways to replenish the financial loss he just incurred. Metcalf is earning $1 million this season based on the contract he signed with the Seahawks back in 2019 when he was selected by Seattle in the second round of that year’s NFL Draft. However, Metcalf also inked a lucrative three-year extension with the Seahawks in 2022 that’s worth $72 million.

The Seahawks face the Las Vegas Raiders at home in Week 12.