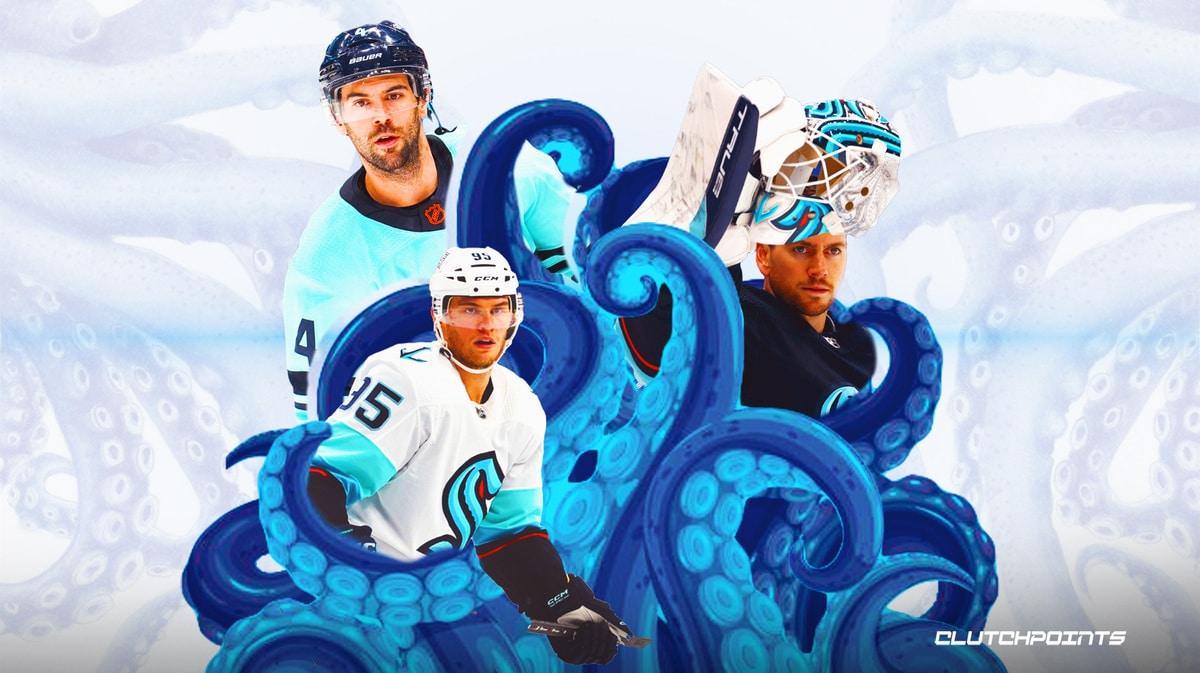 The Seattle Kraken struggled in their inaugural season.

While they weren’t likely to replicate the Vegas Golden Knights’ run to the Stanley Cup Finals back in 2017-18, the Kraken won just 27 games and finished dead last in the Pacific Division.

This season, however, Seattle has found its footing. Through 25 games, the Kraken hold a 15-7-3 record, sitting second in their division in points percentage. Perhaps the biggest change was who they managed to add in the offseason.

Last year, Seattle passed up on big names in the expansion draft to preserve cap flexibility and it hurt them. This summer, however, was about adding.

Below, we look at four offseason additions contributing to the Kraken’s turnaround early this season.

Coming off a Stanley Cup win with the Colorado Avalanche, Burakovsky was a notable free agent this offseason. Not only did the Kraken manage to sign him, they also did it at a reasonable price.

Now, Burakovsky has seemingly taken another step since heading to Seattle. This season, he has managed nine goals and 26 points in 25 games, a pace of 30 goals and 85 points per 82 games.

Burakovsky is great for being able transport the puck and make zone entries. He’s a great skater, but also has high-end puck control and agility. He has immediately become one of Seattle’s most important players and looks to be a lock to set career highs in both goals and points. Burakovsky has a lot of talent and has been one of the most impactful additions of the 2022 NHL offseason.

At just 27 years old and on a five-year contract, Burakovsky is poised to continue making an impact for Seattle long-term.

Seattle acquired Bjorkstrand from the Columbus Blue Jackets over the offseason, in what can only be considered as a steal for the Kraken. In the trade, Seattle gave up only a third- and fourth-round pick in order to acquire the forward.

While he may only have three goals in his first 25 games with Seattle, we can expect this to change. He’s holding a shooting percentage of just 4.7 percent, but his shots per game numbers are on par with last year. For reference, his career shooting percentage is 11.5 percent.

Despite this, Bjorkstrand has still managed 13 points in 25 games and should start to get some luck soon. When he does, we can expect him to post numbers closer to his 60-point pace.

Schultz signed with the Kraken in free agency, after spending the last two seasons with the Washington Capitals. The two-time Stanley Cup champion managed 23 points in 74 games with Washington last season.

Schultz is taking a top-four role with the Kraken and averaging 18:27 per game, while getting time on the power play. Though Seattle’s defense group does feature some reliable defensemen, Schultz helps to add a bit more of an offensive punch. So far, he has already managed three goals and 16 points through 25 games with the Kraken. The stats have him tied with Vince Dunn for most points on the team by a defenseman. 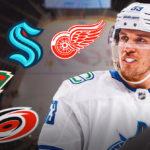 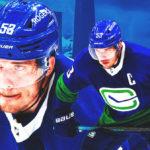 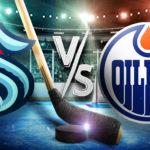 On a two-year deal at just $3 million, Schultz is providing good value for his contract and is making an impact on Seattle’s blue line.

You wouldn’t think of Martin Jones as someone who would come in and help goaltending issues. To be fair, he’s also still only holding an .888 save percentage this season.

Jones saw a pretty steep drop-off in his play about four years ago. He posted an .896 save percentage in each of his final three seasons with the San Jose Sharks, before being bought out last year. Then in the 2021-22 season, he still managed just a .900 save percentage with the Philadelphia Flyers. All signs pointed to the fact that Jones wasn’t really capable of making a really positive impact at this point.

That said, this could be the season he turns things around. While his last four games have been nothing short of disastrous, he did have a strong start to the season. Up until a few weeks ago, Jones had posted a .913 save percentage through his first 15 games of the year. To this point, he has still started 18 of the team’s 25 games this season and has earned 12 of the team’s 15 wins.

Given how brutal Seattle’s goaltending was last season, Jones has been a welcome addition, despite the recent issues. With Philipp Grubauer locked into a long-term contract which pays him $5.9 million per year, the Kraken needed to find someone at a reasonable price. While he’s not perfect, Jones has helped.

Though Jones won’t be a long-term solution, he has played a role in many of Seattle’s wins this season.