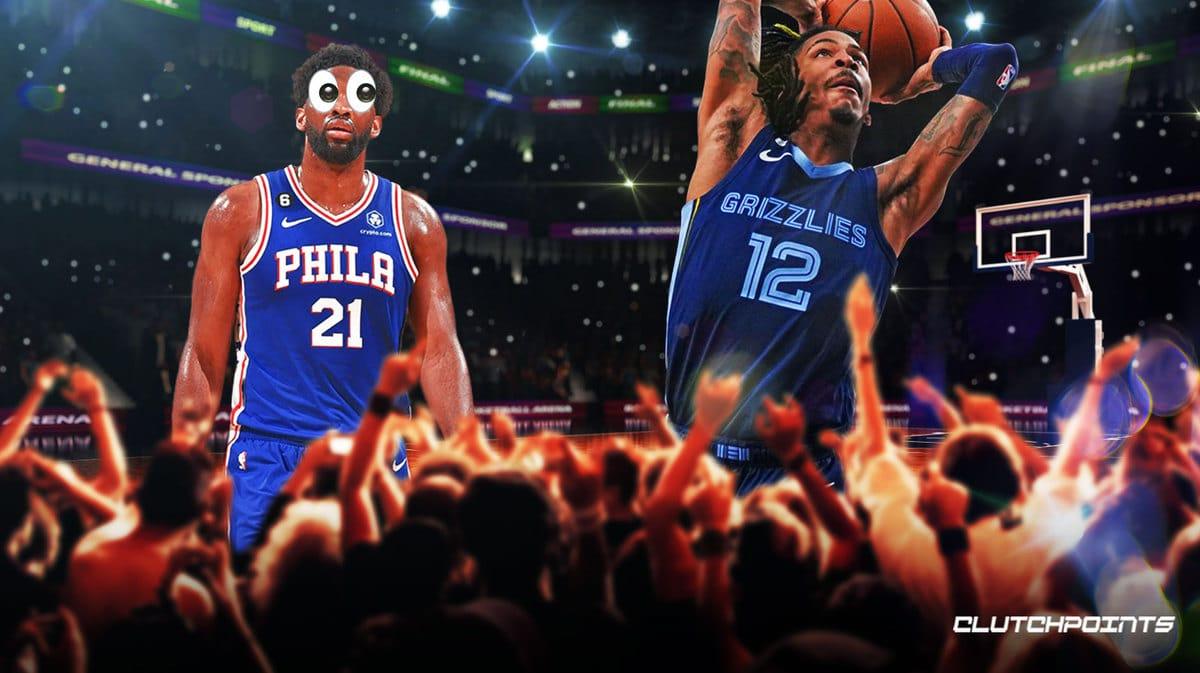 The Philadelphia 76ers and Memphis Grizzlies will duke it out on Friday night. Sixers center Joel Embiid and Grizzlies point gaurd Ja Morant may not spend much matching up one-on-one but all eyes will be on the two All-Stars.

After a blowout loss to the Cleveland Cavaliers on Wednesday night, Embiid was asked about Morant, who he and his team will see in the second game of a road trip. The Sixers superstar seems to be a big fan of the Grizzlies’ young superstar.

“So freaking athletic,” Embiid said to reporters. “Sometimes I think he’s athletic for no reason. He’s hard to guard, especially when he’s coming downhill, attacking the rim. You don’t know what he’s gonna do because…he’s got so much bounce. He can dunk on you, he’s got a great floater. This year he’s shooting the ball well from 3. It’s gonna be a tough matchup but we got guys that like to take on those types of matchups.”

One of the guys Embiid named that will take on the challenge is De’Anthony Melton, who spent the last three seasons with the Grizzlies before being traded to the Sixers during the 2022 NBA Draft. Embiid said he senses a revenge game in the making for his teammate. 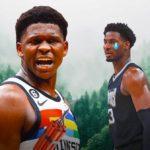 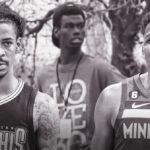 “I’m excited for De’Anthony to be back,” Embiid said. “I’m expecting him to score 40 against them to show them that they made a mistake trading him away. So, it’s going to be fun.” Although the Sixers big man guarding Morant isn’t likely, he will surely see a lot of the Grizzlies guard, who is great at getting into the paint and challenging big opponents.

The Grizzlies are 7-2 at home this season. Joel Embiid and the Sixers will have a tough matchup on their hands when they take on Ja Morant’s squad at FedEx Forum.