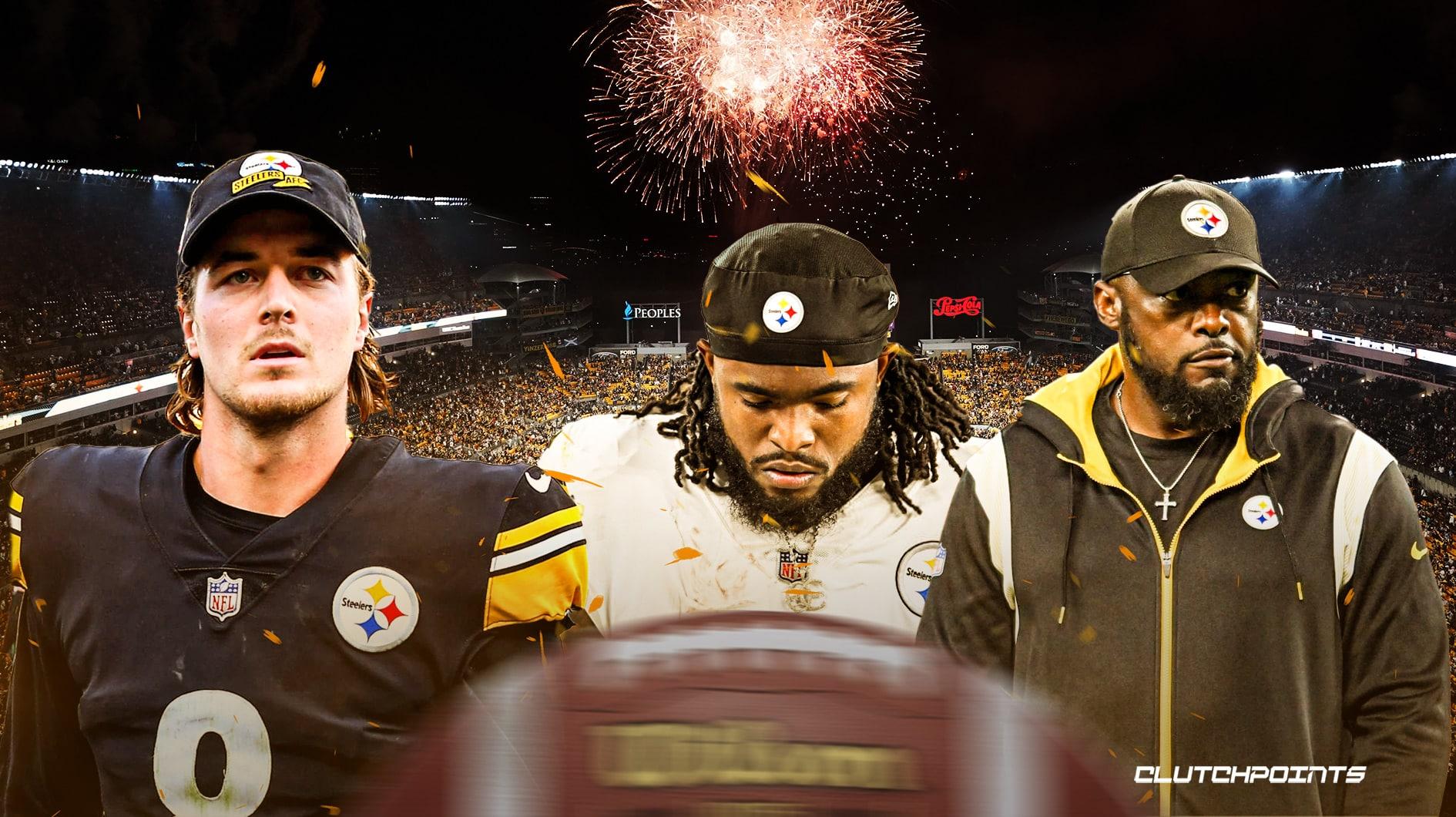 After falling to the New York Jets in Week 4, the Pittsburgh Steelers losing streak extended to three games. The black and gold are clearly missing T.J. Watt but have more problems than that to deal with, namely an offense in need of major help. Diontae Johnson laid out the situation clearly.

“Obviously, it’s a rebuilding year,” Diontae Johnsson said of the Steelers, via the Pittsburgh Post-Gazette. “We can’t use that as an excuse. It doesn’t matter who is at quarterback or any position. It’s our job to get it done and win games. That’s what we have to do — win.”

Johnson dished some praise to Kenny Pickett, who came into the game for Mitch Trubiksy after a lackluster performance. The rookie scored two rushing touchdowns to give the Steelers a late lead but he also threw three interceptions, which helped the Jets make a comeback in the fourth quarter to win the game 24-20.

George Pickens gets real on relationship with Kenny Pickett

Rookie wide receiver George Pickens had a strong performance with six catches on eight targets for 102 yards. Johnson had just two catches for 11 yards. The Steelers’ offense is one of the worst in the league on a play-by-play basis thanks in large part to deficiencies at quarterback and the offensive line.

Johnson looking for the Steelers to remain competitive is certainly a good thing to instill in the roster but the team does not look built for success so far this season. Especially with Watt sidelined, the Steelers defense is not good enough to overcome an offense with so many question marks. Mike Tomlin’s streak of non-losing seasons will be in serious jeopardy barring a massive roster overhaul.