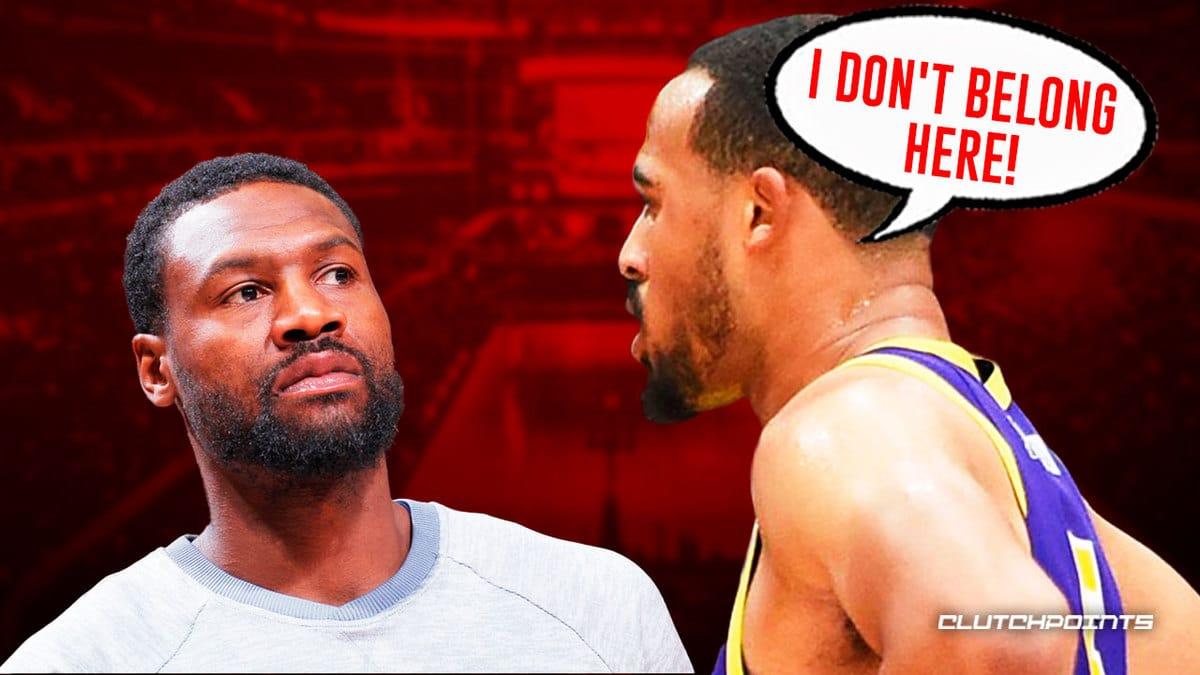 Talen-Horton Tucker and his rise to fame is one of those feel-good stories that you love to hear. From being a 46th overall pick in the draft to extended stints in the NBA G League during his rookie year, the 6-foot-4 shooting guard has now made a name for himself as a relatively prominent member of the Los Angeles Lakers roster.

Horton-Tucker took quite the journey getting to where he is today, though. Just ask Memphis Grizzlies icon Tony Allen.

Allen recently went on a podcast to share his unforgettable story about the Lakers stud. This was during the early days of THT’s career when he was still plying his trade in the G League with the South Bay Lakers. Allen was in attendance in one of Horton-Tucker’s game, and it didn’t take too long for him to realize that the kid was the real deal (h/t NBA Retweet on Twitter):

Allen also admitted that he actually had no clue as to who Horton-Tucker was before watching him play in the G League:

“I didn’t know who he was until I looked at the brochure and it said he’s from Chicago, Illinois,” Allen said. “I’m like, ‘Oh, he from Chicago. My man!'” 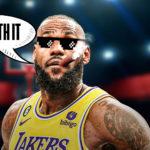 This story about Talen Horton-Tucker from Tony Allen is 🔥 pic.twitter.com/c4xvmUFV4q

Obviously, Talen Horton-Tucker left quite an impression on the former six-time All-Defense swingman. Tony Allen is no scrub, and he’s earned the respect of his peers throughout his career, so his narrative here speaks volumes of THT’s reputation around the NBA.