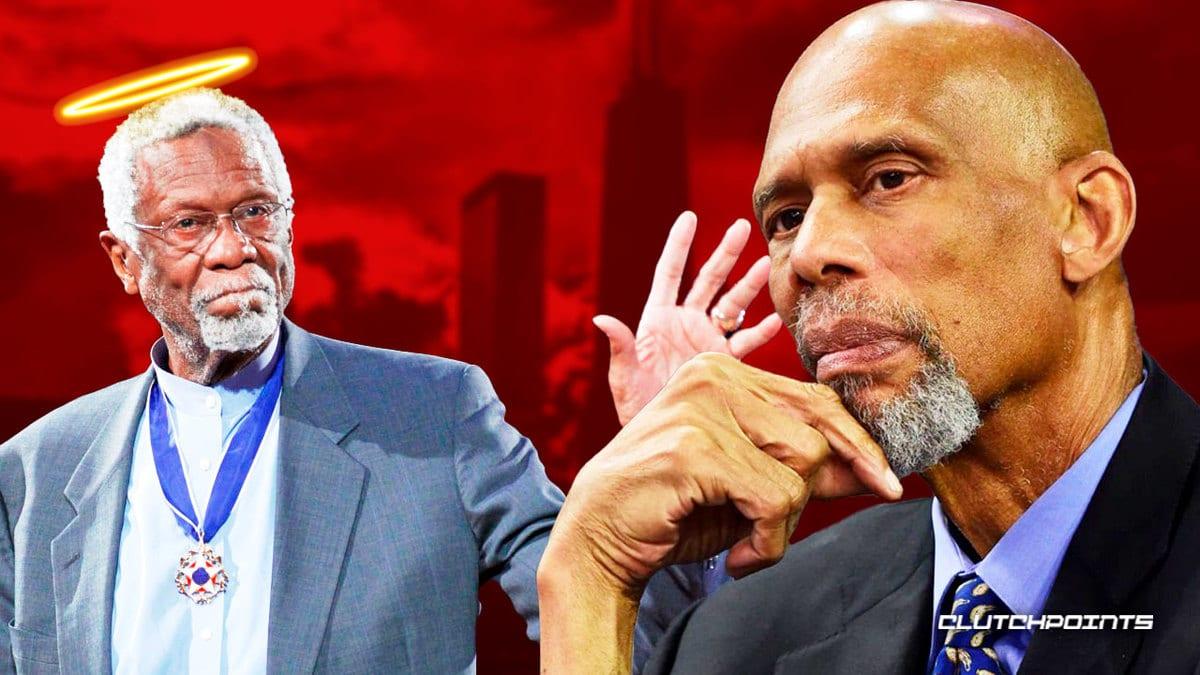 It was in 1961 when Kareem Abdul-Jabbar, then a 14-year-old high school freshman, met the late, great Bill Russell. It wasn’t exactly the most endearing encounter between two of the greatest big men in the history of the game, but it still turned out to be one of the most important moments in Abdul-Jabbar’s career.

Kareem was shocked to see the three-time defending champions Boston Celtics practicing in his high school’s gym one fateful day. Abdul-Jabbar was introduced to Russell, who for his part, first stated that he was “not getting up just to meet some kid.” Russell eventually shook Abdul-Jabbar’s hand, who at that time, was already two inches taller than his “childhood hero.”

“They say you should never meet your heroes,” Abdul-Jabbar continued. “That it’s mostly disappointing, disillusioning, or disheartening. But that wasn’t my experience. I was thrilled. He spoke to me. And I thought I saw in his eyes a recognition of someone, like him, who had a passion for the game that burned deep and hot and bright. Or maybe that’s what I wanted to see. Either way, it fueled me to strive harder to be more like him.” 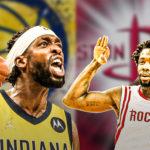 What a historic moment that turned out to be.

Bill Russell, the “sourpuss,” wasn’t exactly very entertaining toward Kareem. Perhaps, deep down the Celtics big man knew that this boy was going to dominate in the NBA in the future — and that he was a threat to his legacy. Either way, Kareem Abdul-Jabbar remembers that moment extremely well, and it is clear that it has had a major impact not only on his own career, but on his life as well.