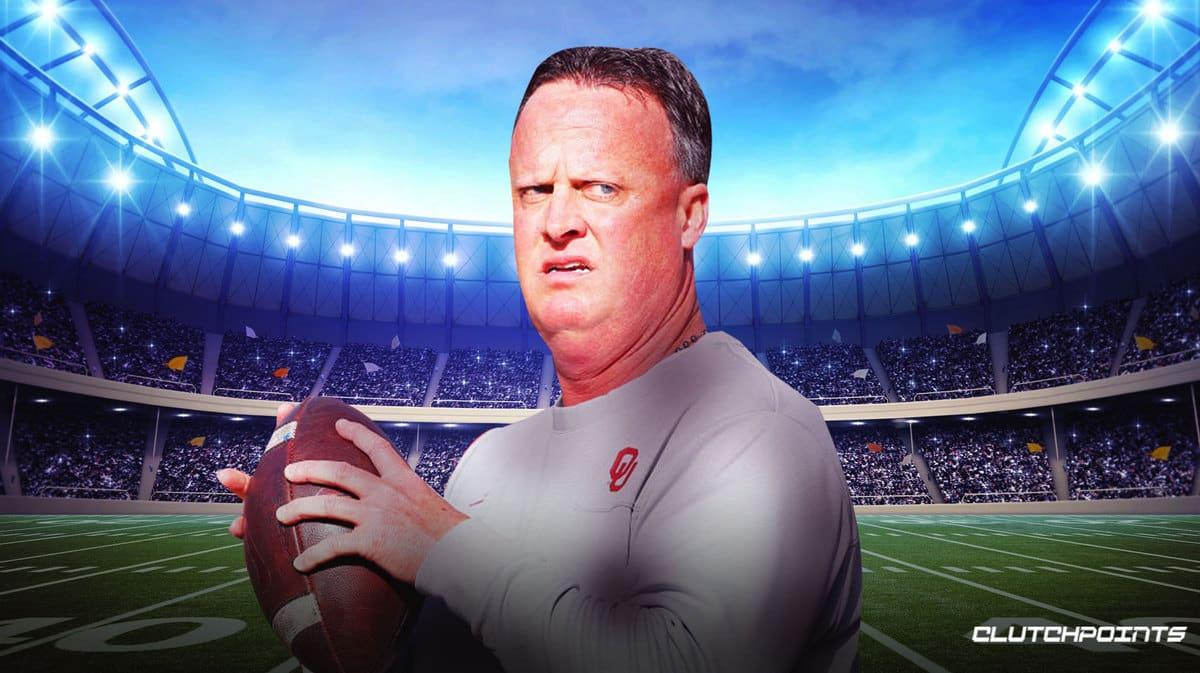 Cale Gundy played his college football at Oklahoma and was an assistant coach for the Sooners since 1999, holding a variety of titles. But late Sunday night, Gundy resigned from the program after an incident in a film session.

Gundy took to social media with a lengthy post explaining what happened, saying he read aloud from a player’s iPad because the player was “distracted.” While it’s unclear just what he said, the statement implies he said a racial slur. Here’s how he described the incident that ultimately resulted in him resigning.

“The words displayed had nothing to do with football,” the former Oklahoma football coach wrote. “One particular word that I should never–under any circumstance- have uttered was displayed on that screen. In the moment, I did not even realize what I was reading and, as soon as I did, I was horrified. I want to be very clear: the words I read aloud from that screen were not my words. What I said was not malicious; it wasn’t even intentional. Still, I am mature enough to know that the word I said was shameful and hurtful, no matter my intentions. The unfortunate reality is that someone in my position can cause harm without ever meaning to do so. In that circumstance, a man of character accepts accountability. I take responsibility for my mistake. I apologize.”

Gundy went on to say that he has received a lot of support from his Oklahoma football family but decided to step down because he didn’t want to be a “distraction.” Former Oklahoma football star and current Cincinnati Bengals running back Joe Mixon was one of the players who came to Gundy’s defense: 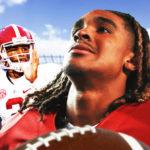 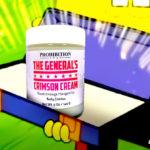 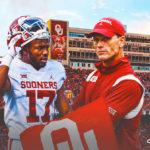 Cale Gundy had been the longest-tenured football coach in the Big 12 and is the brother of Oklahoma State head coach Mike Gundy. First-year Oklahoma head coach Brent Venables accepted the resignation.