‘Took our money and lied’: MLB accused of cash grab after last-minute policy change for MLB.tv 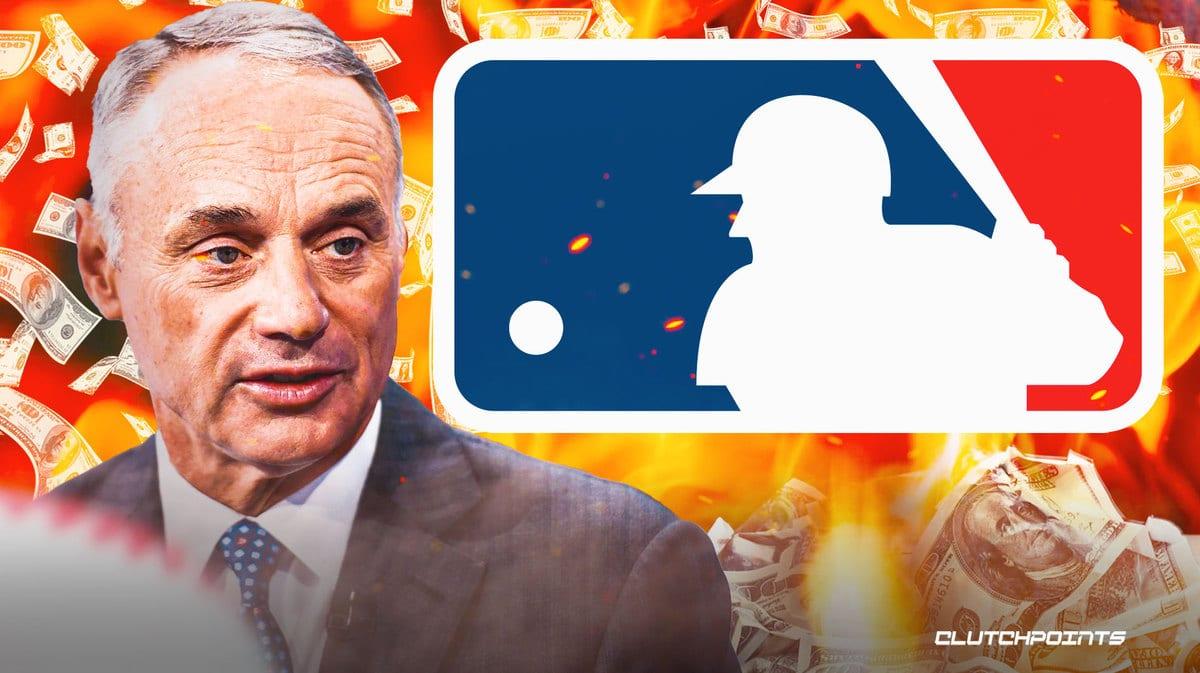 The MLB Playoffs are underway, but some baseball followers who are subscribed to MLB.tv were left very frustrated on Friday. Numerous fans overseas, mainly in the United Kingdom, claim their usual subscription for the app, where they usually watch games, wasn’t feasible to access postseason action, with Major League Baseball allegedly changing the package once the playoffs started, per The Athletic.

A fan with more than 10,000 followers on Twitter tweeted out and voiced his displeasure over the league’s scam:

“What a self-defeating mess this is,” wrote the account @batflips_nerds. “So much good will and opportunity here in the UK and they push it behind another paywall. Definition of madness.”

“Just can’t get over this being communicated ONE DAY before the MLB playoffs start. The decision is abject, the comms worse. A complete piss take of loyal fans.”

The Athletic tried to reach out to the commissioner’s office to speak to someone about the matter, but they were just redirected to send an email. Even after that, no one still gave any reason for this bonkers move, just leaving them on read basically.

With the MLB trying to grow more on the global stage, this is an absolutely ridiculous thing to do to fans across the world. The worst part is, this package on MLB.tv usually includes the postseason. Rob Manfred and Co. decided to make a change in 2022 without telling anyone.

Just flat-out wrong. It’s certainly not going to make baseball more popular overseas in terms of getting more people to watch the sport. Quite ludicrous.