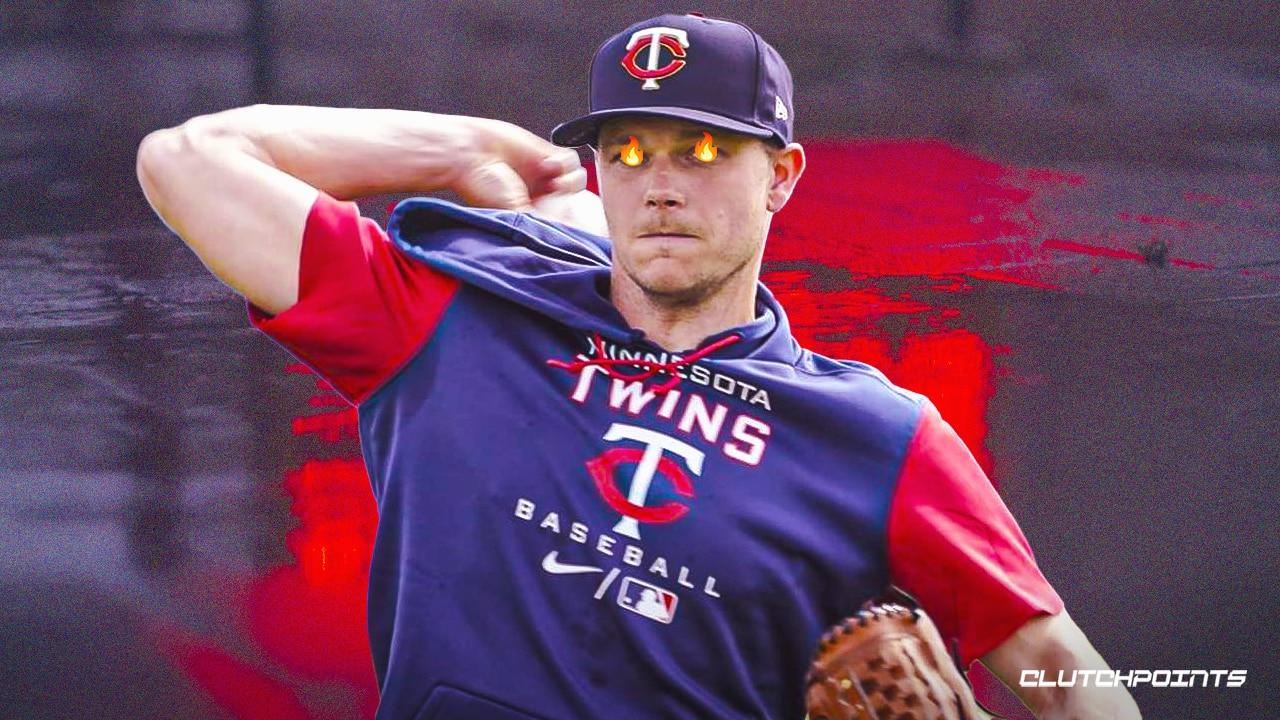 The Minnesota Twins losing Carlos Correa to a finger injury stings but there are several reasons not to panic. The star shortstop’s injury is not severe and the team has tons of quality players to pick up the slack. In addition to having a former top overall pick to replace Correa, Sonny Gray is making his return to the mound.

The Twins annoucned that Gray, who hasn’t pitched since April 16th because of a hamstring strain, will be returning from injury to pitch against the Oakland Athletics.

#MNTwins reinstate Sonny Gray from the IL and announce that he will start today's game against Oakland pic.twitter.com/1bZnYPBwmM

Gray was acquired via an offseason trade with the Cincinnati Reds. The 32-year-old right-hander recorded five strikeouts and allowed four earned runs in 6.1 innings with the Twins so far this season. He will get back in the swing of things should be easy against one of the worst teams in the majors. 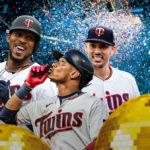 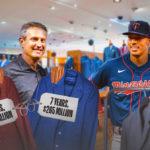 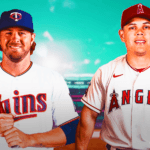 Minnesota’s pitching has been strong in Gray’s absence. Led by Joe Ryan’s ludicrous 1.63 ERA across 27.2 innings, which ranks sixth in MLB, the Twins are getting pretty good production from their starting rotation. Their hitting core, led by early MVP candidate Byron Buxton, has also been superb.

The Twins are leading the AL Central with a 16-11 record so far this season. They have the talent to take the division title. Getting Gra back to his All-Star self will be a huge step toward that goal.