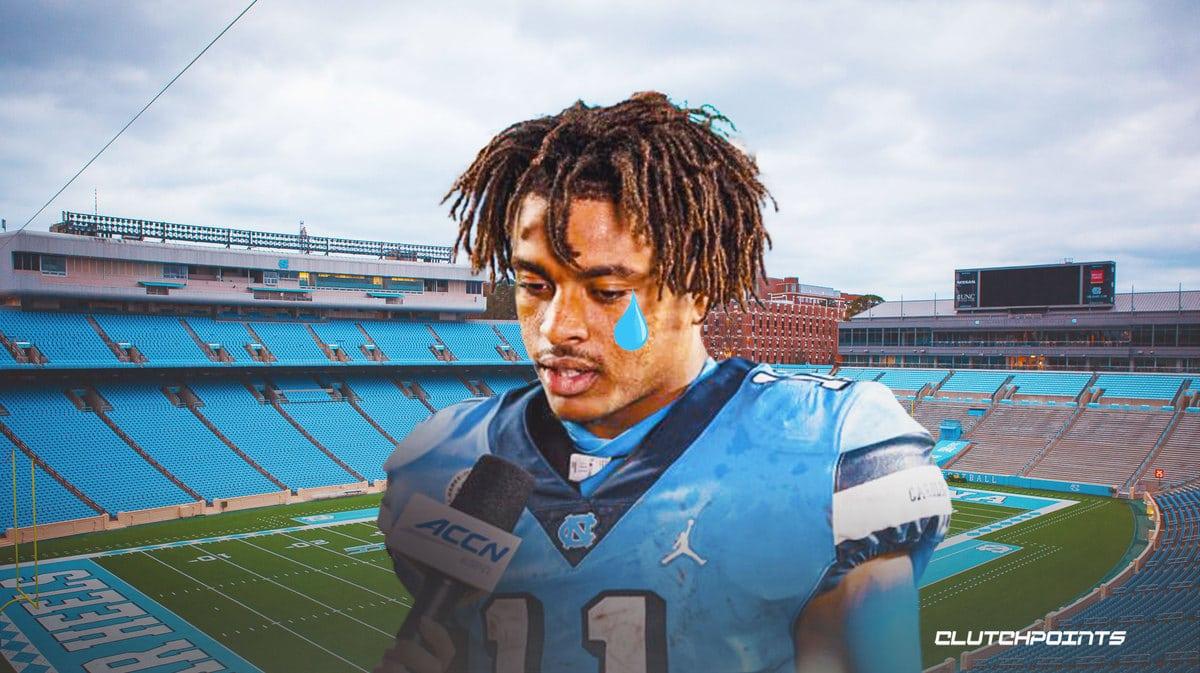 UNC football begins its season on Saturday against Appalachian State, but they will have to get by without arguably their best offensive weapon. Tar Heels star wide receiver Josh Downs is considered week-to-week with a lower-body injury and won’t suit up for Week 1.

This is official. Just confirmed from a source that star UNC WR Josh Downs will not play today. He's considered week-to-week. https://t.co/LAULC2jkUO

The WR had nine catches for 78 yards in Week 0 but was seen nursing his knee at various moments throughout the game. It’s believed that’s the same issue here. Josh Downs was in street clothes prior to Saturday’s matchup.

Not only was Downs UNC’s top wideout in 2021, but he was one of the most productive in the country. He collected 101 passes for 1,335 yards and eight touchdowns for an average of 13 yards per catch. 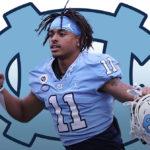 North Carolina football gets another unfortunate Josh Downs update ahead of game vs. Georgia State 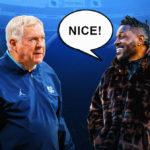 With Downs unavailable, Gavin Blackwell and Kamari Morales will be relied upon to make up for the loss out wide. However, it wouldn’t be surprising to see the Tar Heels turn more to running back Omarion Hampton, who had a field day in Week 0.

There is no question it’s a brutal blow for UNC to lose Josh Downs this early in the campaign, but hopefully it’s not too serious and he can be back in the fold sooner rather than later. He’s also a legitimate NFL Draft prospect which means 2022 is a big year for the youngster.