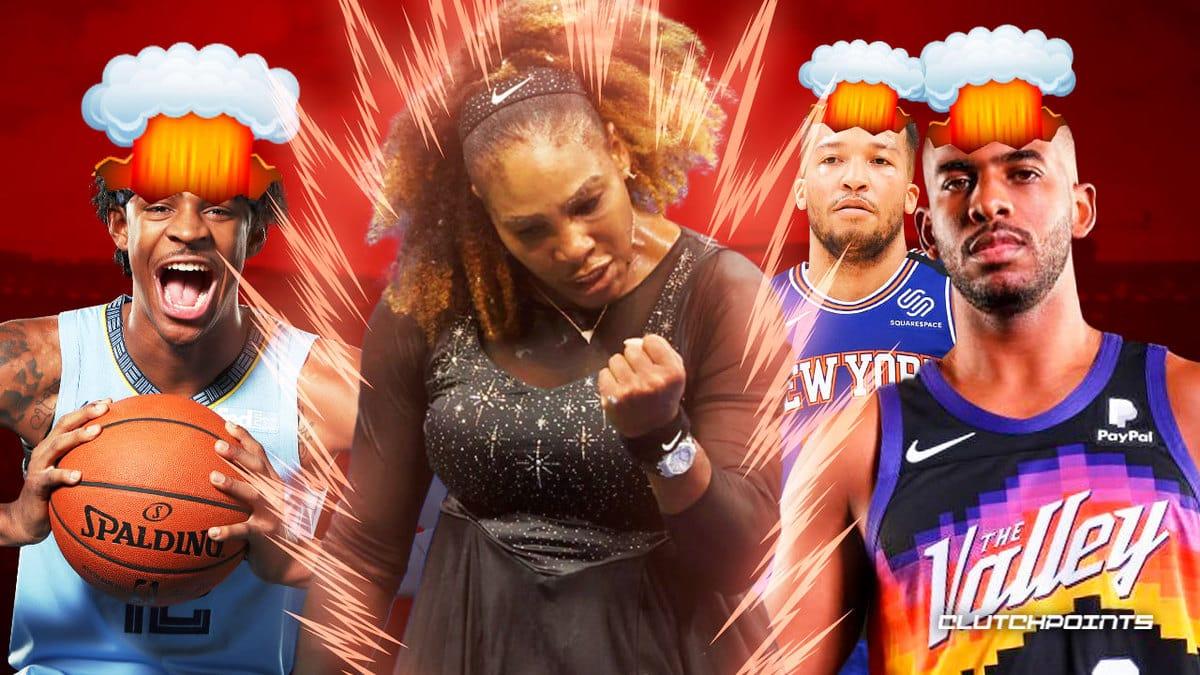 Serena Williams turned back the clock on Wednesday night for a vintage performance to keep her US Open dreams alive, much to the delight of Ja Morant, Chris Paul and plenty of other NBA stars.

The whole sports world was tuned in on the second round of the 2022 US Open as Williams fought Anett Kontaveit in what could be her final professional tennis game. The 40-year-old tennis icon is set to retire after the competition, so every match could be her last. However, Williams is not going down easily, especially since she has nothing to lose whatever happens.

Kontaveit saw that first hand as Williams battled for every point before stepping up in the third set decider. When it looked like the World no. 2 Kontaveit  had things under control after the second set win, Williams got stronger and faster.

Several NBA stars watched the contest, taking to Twitter to share how hyped they are to see Williams’ victory.

Chris Paul went into fan mode as he cheered for Serena Williams, while Ja Morant and Jalen Brunson were at a loss for words after that upset she pulled off.

Never seen anything like what Serena Williams is doing!!! EVERYBODY EVERYWHERE is cheering for her and watching every moment!! I’m a fan and enjoying every minute!!! @serenawilliams 🐐🐐🐐 #USOpen2022

Tyrese Haliburton called the performance “insane,” while Tyrese Maxey had to ask the big question: “What is in the water Bron, Serena, and TB12 drinking!?”

What is in the water Bron, Serena, and TB12 drinking!? At this point I’m just curious! 🤣

Others simply expressed their respect and admiration for Serena Williams, which speaks volumes of how impactful she has been to the sports world. 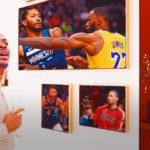 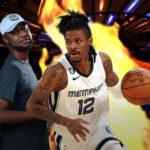 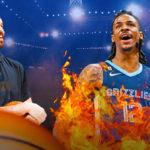 Stephen Curry and LeBron James have also paid tribute to Williams’ big win. The former was extra hyped to see Serena continue her US Open run, while the latter had a funny “GOAT” reaction.