How to get 30-40 extra frames on Valheim

There’s a quick and easy way for players to increase their Valheim frame rate by about 30 to 40 extra frames.

Valheim became this winter’s biggest hit on Steam, developing a huge community. The game sold over 3 million copies within its first month. On their most recent count, Iron Gate studios reported having sold over 5 million copies. Valheim became popular because of its callbacks to classic MMORPGs, mixed with modern quality-of-life mechanics and improvements. With a very good polish for an early access game, it’s a great world to get immersed in, either alone or with up to nine friends.

However, sometimes players’ frame rate may drop in-game, especially when playing with a lot more than just ten players. Hence, it might get frantic while raiding a boss with about 15 Vikings all attacking together. Players can introduce a very easy fix to make sure that their FPS is always in tip-top shape. This can be done in just a few simple steps:

This forces Valheim to launch on exclusive fullscreen mode, as opposed to borderless windowed fullscreen. While there are benefits for keeping a windowed fullscreen, doing this trick can raise your FPS by a minimum of 30 FPS for up to about 60 FPS, depending on the system you’re using. Big props to Reddit user u/bluEyedIllusion for discovering this trick. 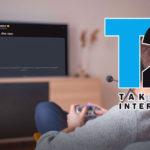 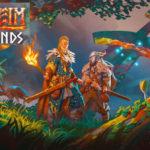 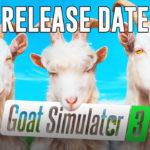