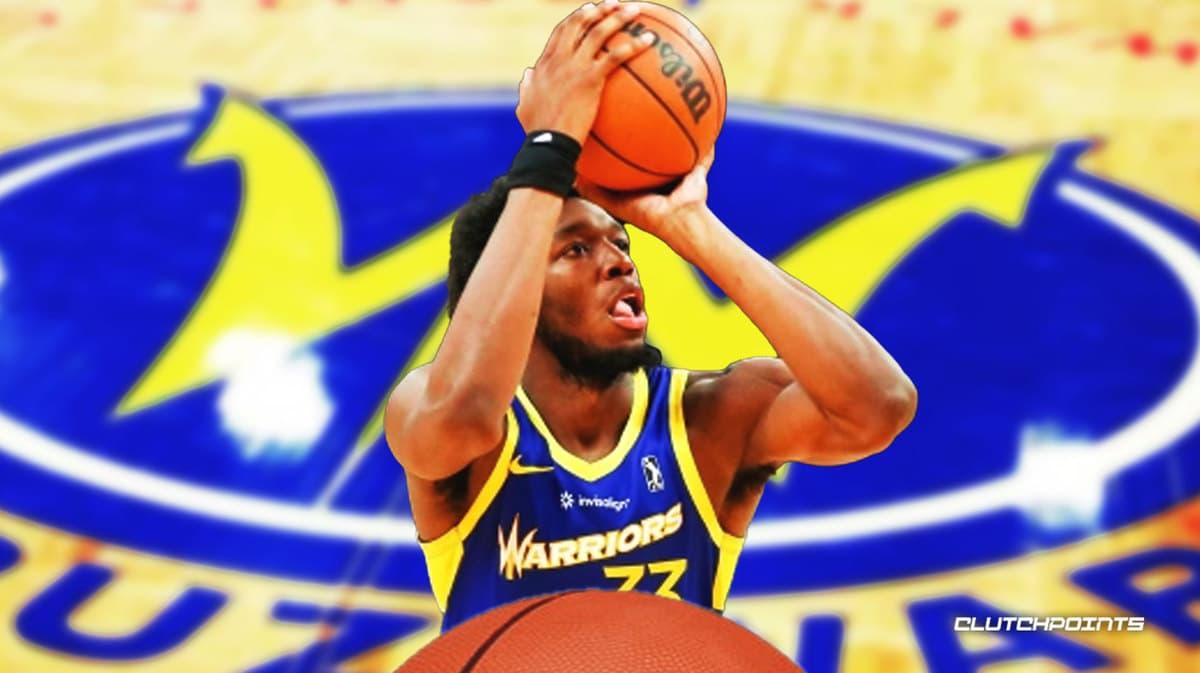 James Wiseman has seen his share of struggles this season and he recently found himself out of the Golden State Warriors rotation. In order for him to continue to get live game reps, he was assigned to the the Santa Cruz Warriors, Golden State’s G League affiliate. It is rare for a player of Wiseman’s draft status, the No. 2 overall pick in the 2020 NBA draft, to be playing in the G League. But according to Santa Cruz’s head coach Seth Cooper, Wiseman has been fitting right in as per Madeline Kenney of the Bay Area News Group.

Seth Cooper said James Wiseman has been great since arriving in Santa Cruz Tuesday. "I can’t say enough for him in terms of his approach and his coachability and his willingness to come down here and just try to focus on getting better."

As a rookie during the 2020-21 season, James Wiseman showed promise in the 39 games he suited up in for the Warriors. He started 29 of those games and he averaged 11.5 points per game and 5.8 rebounds while shooting 51.9 percent from the field.

He suffered an unfortunate setback, however, when he hurt his wrist a mere 20 games into this rookie season. He eventually returned to the lineup but had his season cut short when he suffered a torn meniscus. He was out to start the 2021-22 season and was eventually assigned to the G League to ramp up his recovery and return to the lineup. That never materialized, however, and after his G League stint the Warriors opted to hold him out for the entire year.

Wiseman recently opened up about the struggles he faced being away from the court and rehabbing. This season, Wiseman had been averaging 6.8 points and 3.8 rebounds in 13.4 minutes of play across 11 games. He’s still incredibly talented and perhaps this go-round in the G League will help him regain some of his confidence.