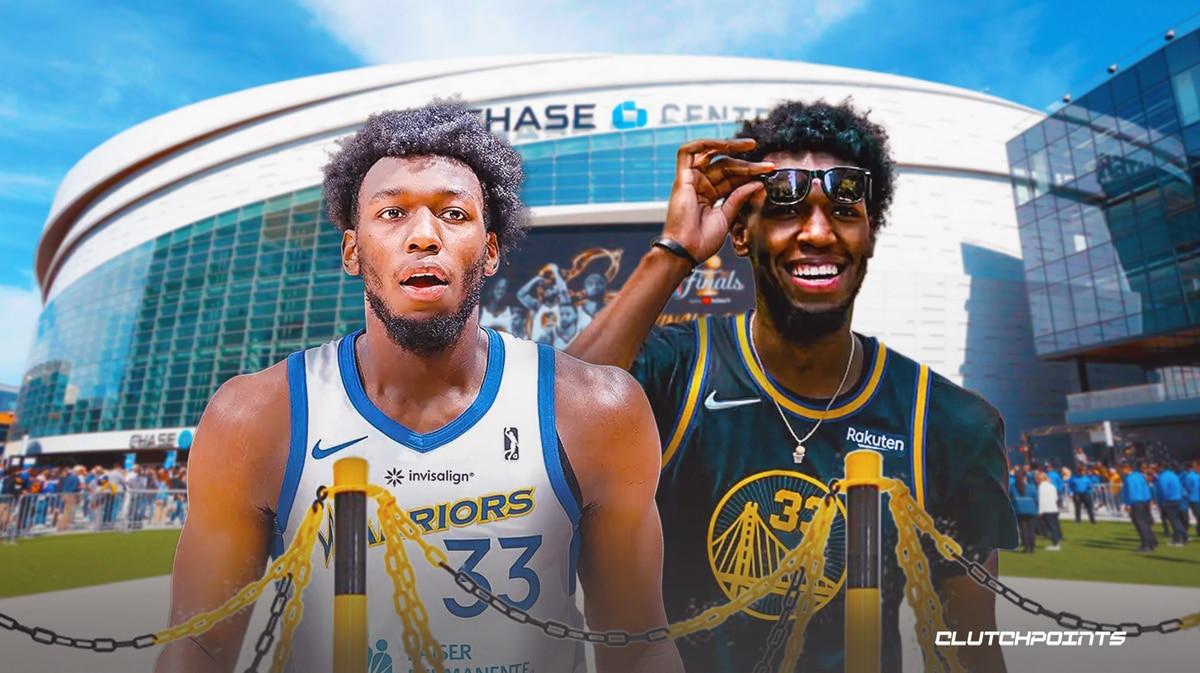 James Wiseman relished the time he spent with the Santa Cruz Warriors. He’d fallen out of Steve Kerr’s rotation when the Golden State Warriors assigned him to the G League in mid-November, poised to miss out on crucial developmental reps that could only come with playing consistent major minutes.

The former No. 2 overall pick of the 2020 draft got those chances in Santa Cruz, confident he’s in a better place to help the Warriors on their quest for consecutive titles after being called back up to the NBA.

“I’m focusing on improving in the small areas, just 1% better each day. Setting screens, getting to the dunker spot, protecting the rim more,” Wiseman said on Wednesday, per Kendra Andrews of ESPN. “I’m getting better at that … I feel like I’m getting my rhythm back and my confidence back.”

Though it’s highly unlikely he’ll be a regular part of the rotation in the foreseeable future or even at any point over the remainder of 2022-23, Wiseman could certainly see some playing time on Wednesday night as the Warriors take on the Utah Jazz without Stephen Curry, Draymond Green and Andrew Wiggins, all nursing minor injuries ahead of Saturday’s highly anticipated Finals rematch with the Boston Celtics at Chase Center.

Wiseman played seven games during his stint with Santa Cruz, averaging 15.6 points, 10.1 rebounds, 1.1 blocks and 2.1 turnovers in 26.6 minutes per game while shooting 62.2% from the field. Those numbers are encouraging on the surface, especially when adjusted for more playing time, but fail to convey whether he actually impacted winning at the G League level.

Wiseman had a -3.1 plus-minus in Santa Cruz, despite the G League Warriors winning four out of the seven games he played. The only time he registered a positive plus-minus with Santa Cruz came in his G League finale, when Wiseman had 10 points and 10 rebounds in a double-digit Warriors victory.

Drawing conclusions from single-game or small-sample plus-minus data is always folly, but taken in concert with Golden State’s multi-season history of being badly outscored with Wiseman on the floor, his on-off numbers don’t exactly inspire much confidence in his potential ability to help the Warriors this season.

Not that Wiseman seems too worried about that dynamic, though. He’s just happy to be back in the NBA, not only playing with and against the best players in the world, but being afforded the many luxuries that aren’t a part of life in the G League.

Is Desmond Bane playing vs. Pacers?