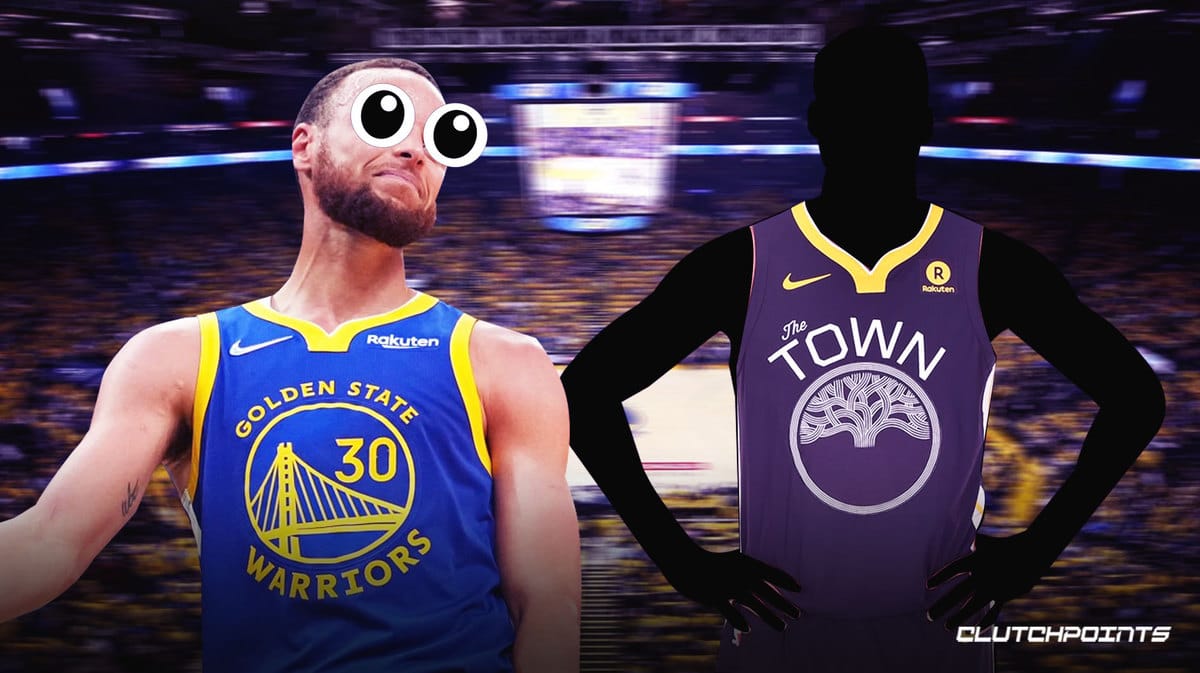 The Golden State Warriors aren’t exactly hurting for on-ball talent at guard. Stephen Curry is the reigning Finals MVP, fresh off re-establishing himself as the best offensive player in basketball against the Boston Celtics. All Jordan Poole did in his playoff debut was average 17.0 points per game on scorching 65.4% true shooting, giving Golden State the league’s most dangerous bench player.

Yet as 2022-23 fast approaches, the Warriors nevertheless lack playmaking depth in the backcourt. Enter second-round pick Ryan Rollins? Not quite. But according to Shams Charania and Anthony Slater of The Athletic, the rookie guard is on track to participate in training camp after spending the summer rehabbing a fractured right foot, and Golden State has “optimism” he could eventually help fill that void behind Curry and Poole.

The Warriors lack established backcourt playmaking depth beyond Steph Curry and Jordan Poole. They hope recently drafted Ryan Rollins, on a multiyear guaranteed deal, is an answer, but he spent the summer rehabbing from a foot fracture discovered in a post-draft physical. There’s optimism that Rollins will be ready for camp, per sources, but the team will know more about his status in the next couple of weeks as everything ramps up.

Rollins’ injury was discovered by team medical personnel during his on-boarding process in wake of the June 23rd NBA draft, where Golden State traded up to No. 44 to select him.

A 6’4 combo guard out of Toledo, Rollins averaged 18.0 points, 6.0 rebounds and 3.6 assists per game as a sophomore en route to First Team All-MAC honors. His advanced handle and halting style of penetrating routinely frustrated college defenders, giving Rollins the space to show off his natural touch from all three levels of the floor.

He shot just 31.7% from three in college, though, and isn’t a high-level passer at this early stage of his career. Rollins’ acclimation to the NBA game obviously won’t be helped by his lack of on-court preparation over the summer. The assumption he’ll be ready to play even replacement-level basketball early in a deep-bench role early in his debut season is probably naive.

Still, management doesn’t seem too concerned about Golden State’ shallow playmaking depth at guard. Only two of the many fringe players fighting for a final roster spot between now and the end of training camp, Elfrid Payton and Mac McClung, are point guards. Kerr’s offense does’t rely on that type of table-setter nearly as much as most, and the possible return of Andre Iguodala would lessen the Warriors’ apparent need for another one.

Either way, Rollins, finally on the verge of full health, seems bound to get a look in that role once training camp tips off on September 24th. 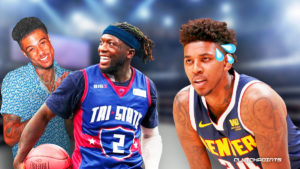