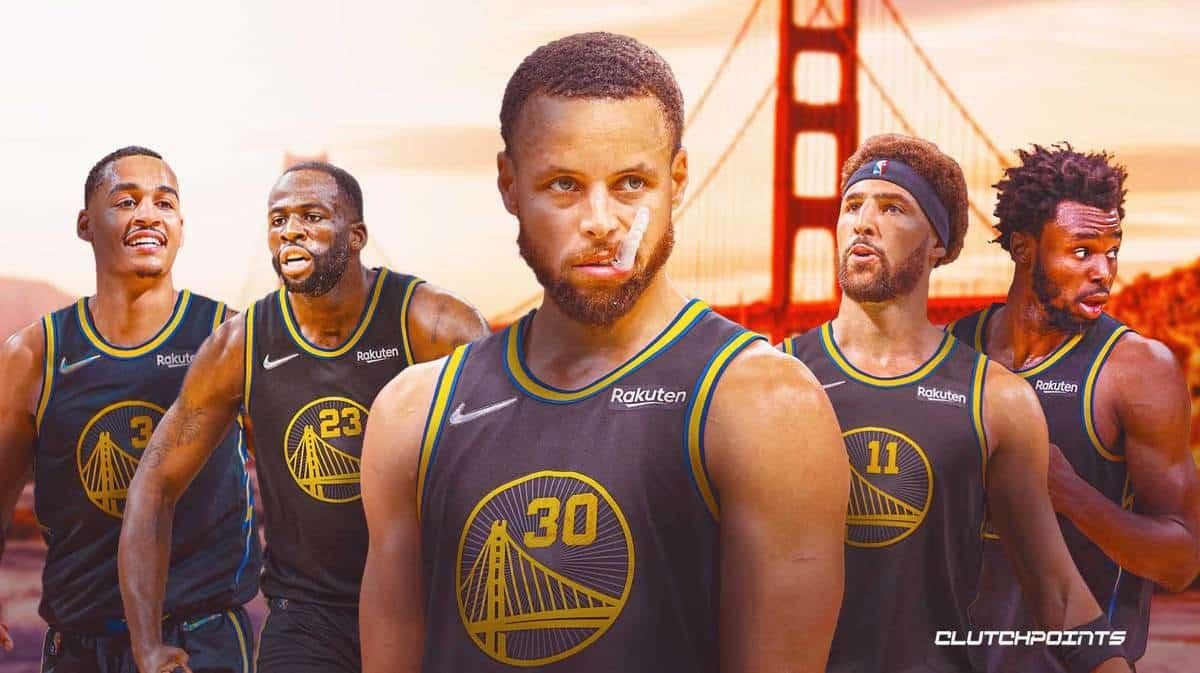 Steve Kerr conveyed that message to an eager San Francisco 49ers braintrust of general manager John Lynch and head coach Kyle Shanahan after a recent round of gold in San Diego, as relayed by Tim Kawakami of The Athletic.

“Everyone always wants to know about Steph. So I just told them how crucial Steph’s humanity is,” Kerr told Kawakami of an impromptu, post-golf group that included the 49ers’ head decision-makers. “Obviously his talent. But just who he is, what a powerful presence he is on our team and how important it is for him to set that tone all the time. So we talked a lot about Steph.”

The Warriors’ dynasty, obviously, isn’t driven by talent alone. And Curry isn’t the only one who’s helped foster a lasting culture in the Bay that’s helped them win a remarkable four title in eight years.

“I asked Steve about the thing the NBA does really well, and maybe it’s because there’s fewer guys on the roster, ‘As I watch, whenever your guys get the opportunity, it feels like they step up,'” Lynch recalled. “And this is in front of the whole group, and everyone’s spellbound, this is great stuff. He’s like, ‘Look, I give most of the credit to Steph. When your best player’s one of your hardest workers. And Draymond. There’s just an expectation, guys just get better.’”

Golden State’s secret sauce is the envy of not just the rest of the NBA, but every professional sports franchise in North America. Kerr’s palpable emotional maturity and revered ability to relate to players aren’t its main ingredients, and neither is his team’s glitzy new locale in San Francisco’s Mission Bay.

Stephen Curry and Draymond Green the players deserve most credit for the Warriors’ historic success, but it wouldn’t have been possible without Curry and Green the people.

Talk about a special recipe.