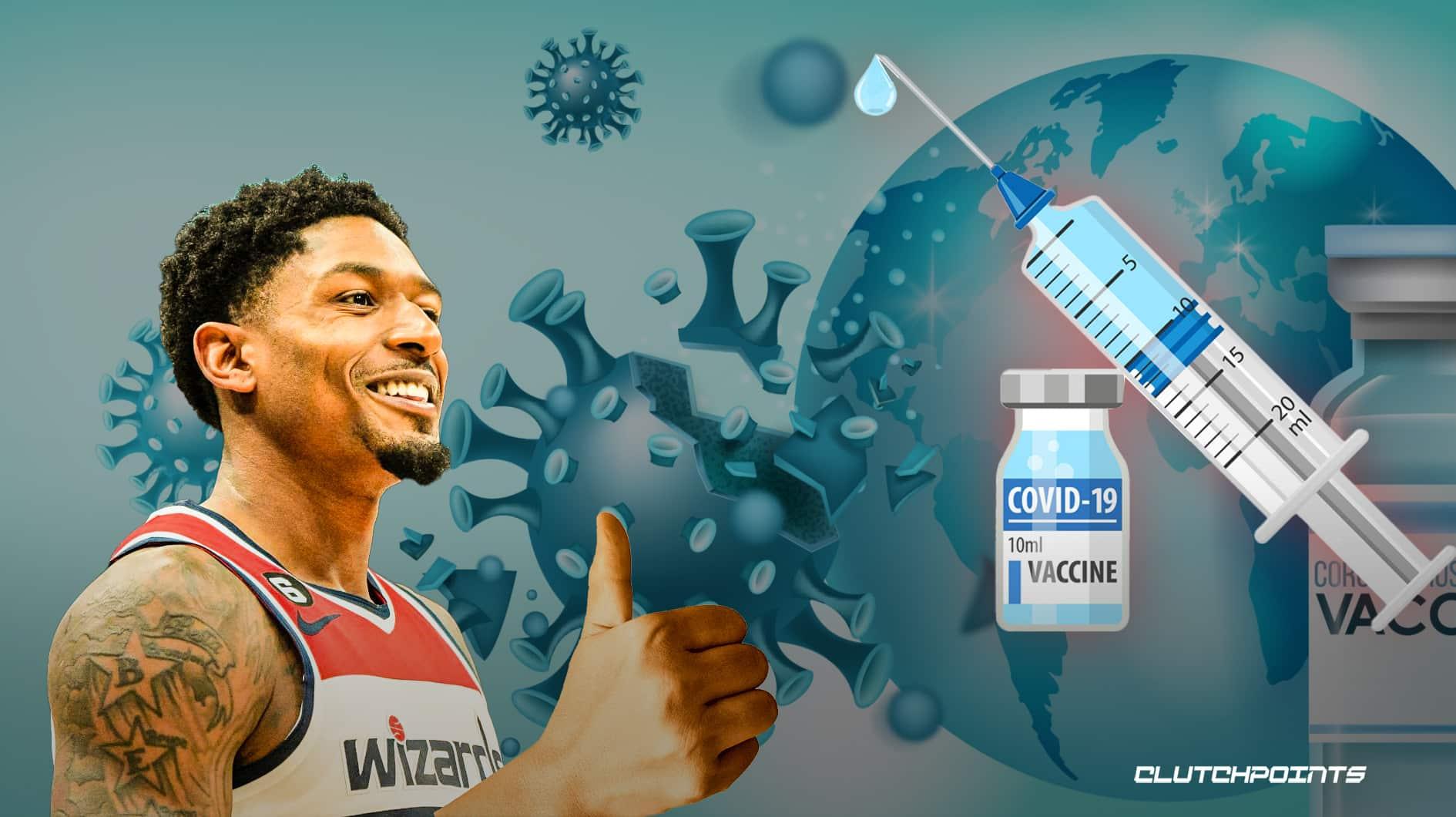 The Washington Wizards are one of the hottest teams in the NBA. They are winners of their last four, all without their best player and one of the top shooting guards in the NBA, Bradley Beal, who has missed nearly two weeks due to health and safety protocols. However, a recent report suggests that the star guard will return to the hardwood on Wednesday versus Shai Gilgeous Alexander and the Oklahoma City Thunder.

The Athletic’s Joshua Robbins was the first to report on Beal’s promising injury status:

“Bradley Beal, who last played on Nov. 4 prior to a bout with Covid, practiced today with his Wizards teammates and is on track to play Wednesday night, when the Wizards host the Thunder, Wes Unseld Jr. said.”

Beal, 29, is a three-time All-Star and a one-time All-NBA selection. He’s averaging 21.6 points, 3.6 rebounds, and 5.7 assists across nine games so far this season. Known first and foremost as a shooter/scorer when he first entered the pros, Beal has grown leaps and bounds as a facilitator over the past few seasons. His 5.7 assist average this year is the second-highest of his career.

Even without Beal, the Wizards have plenty of offensive weapons, such as Kyle Kuzma, Kristaps Porzingis, Deni Avdija, and Corey Kispert. But with Beal in the fold, the Wizards go from a decent offensive team to a good one.

That said, on Wednesday, Washington will have to go against one of the top-scoring teams in the league, the Thunder, who just gave the reigning Eastern Conference champion Boston Celtics all they could handle on Monday.