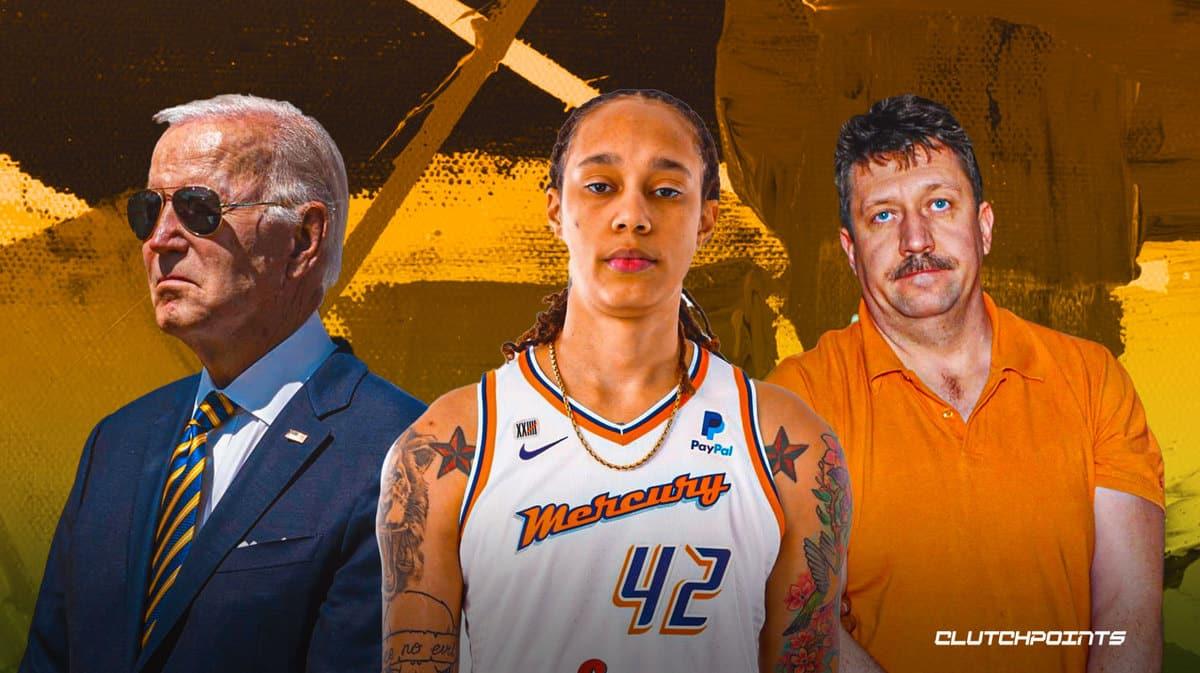 It’s now been three months since Phoenix Mercury star Brittney Griner has been held in a Russian prison over drug-related charges. The situation has gotten so bad that at this point, the United States is reportedly now taking some shocking measures to facilitate Griner’s immediate release.

It was reported earlier in the week that Russia is demanding a prisoner swap in the form of notorious Russian arms dealer Viktor Bout. According to Gerald Posner of Forbes, U.S. President Joe Biden has now agreed to this potential exchange, and the government is already taking the necessary steps to see out this highly-controversial deal:

In an effort to free Brittney Griner, the pro basketball star detained in Russia, the Biden administration has offered to swap her for convicted arms dealer Viktor Bout and send him back to Russia, Forbes has learned. Negotiations are in the early stages, according to a non-government source in a position to know.

There’s no denying that this is a very contentious decision by the government, but at the end of the day, you also have to consider the fact that Brittney Griner has been jailed for an extended period now. Many believe that the charges aren’t even valid, which makes this situation a lot worse. Right now, I guess the most important thing is to get Griner out of there at the soonest possible time.