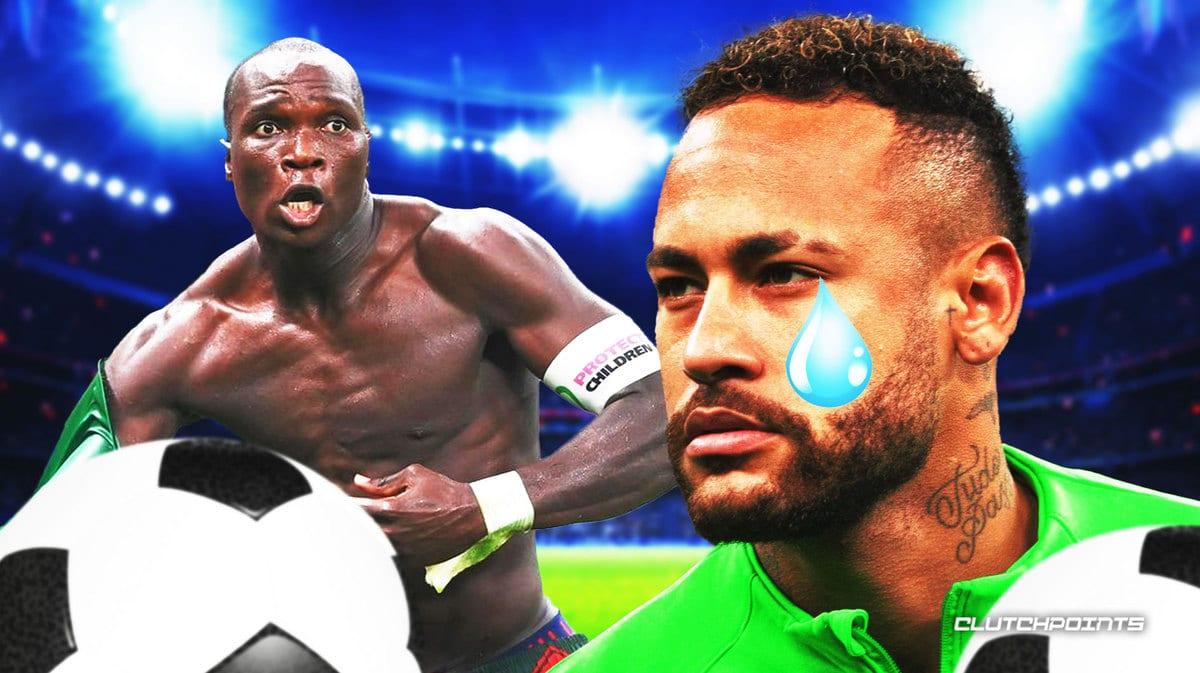 The FIFA World Cup group stage officially came to an end on Friday as Brazil secured their spot in the knockout stage despite suffering a shocking 1-0 loss to Cameroon. The African side failed to qualify for the Group of 16, but their historic win against the favorites meant that they ended their tournament on a high.

Brazil came into the match as the last remaining team in the entire tournament that could come out of the group stage with nine points. However, their unexpected loss to an underdog Cameroon side meant that no team was able to achieve a 100% record in the opening stage of the World Cup Finals:

😮 Thanks to Brazil's loss, no team had a 100% record through the #FIFAWorldCup group stage!

❌ That has never happened before in the 32-team era. pic.twitter.com/J56UCqR5EQ

As the above tweet indicates, this is an unprecedented development that has never happened since the World Cup transitioned to a 32-team format in 1998. This speaks volumes about the teams that are participating as well as the high level of competition in the tournament. 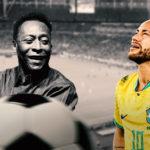 It is worth noting, however, that Brazil made some major changes in their lineup entering their final game of the group stage. They had already secured their spot in the knockout stage, so they decided to rest some of their stars. This was also the case for both France and Portugal — the two other sides that had a shot at securing nine points — who likewise made significant changes to their starting XI in their last group-stage match.

Brazil will now face South Korea in the round of 16, but it remains to be seen if Neymar will be available for that do-or-die match. The PSG star was ruled out for the entire group stage after injuring his ankle in Brazil’s opening match, and at this point, it’s possible that the Seleção will be without their superstar striker for the rest of the tournament.