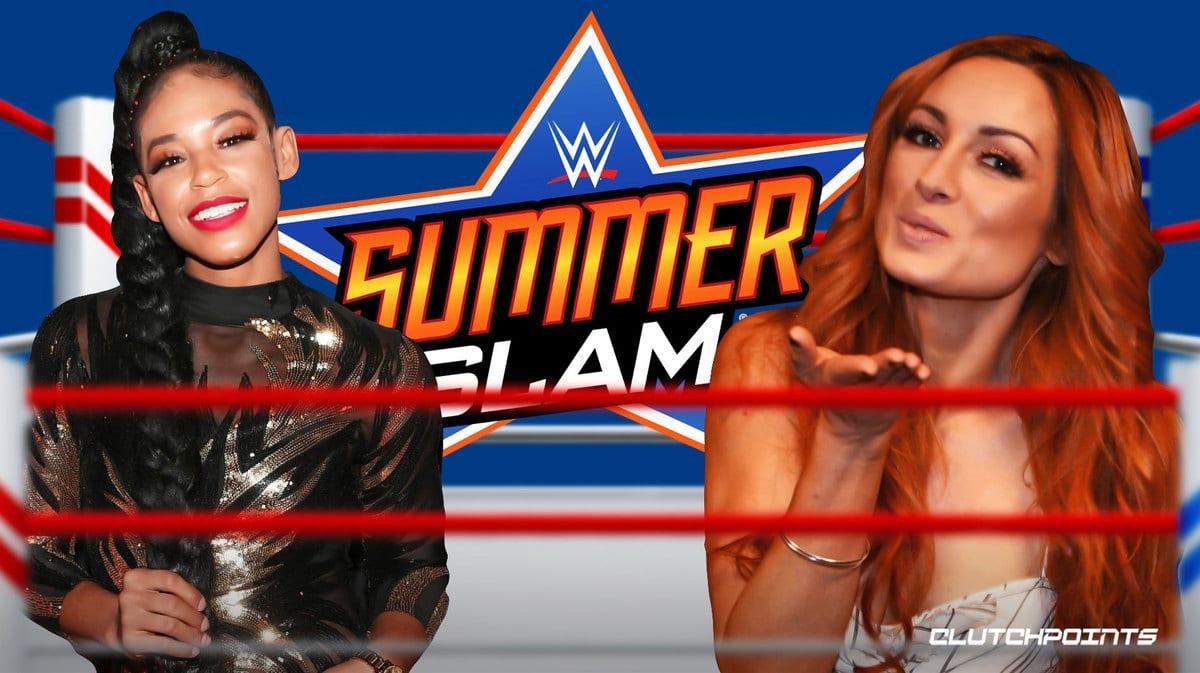 When Becky Lynch returned to WWE after swapping out her time as “The Man” to instead become “The Mom,” Vince McMahon and company made the controversial decision to code the six-time champion as a heel.

That’s right, despite her status as arguably the greatest babyface female performer in WWE history and having to vacate her title in a very sympathetic way due to her pregnancy, fans were expected to accept that Lynch was a vapid, imaged-obsessed heel who cared about nothing more than regaining and retaining her RAW Women’s Championship from Bianca Belair.

Did the fans buy in? In a word, no. Did the ratings pop for “Big-Time Becks?” In two words, not really; and yet, ever committed to his vision and his vision alone, Mr. McMahon kept trotting Lynch out to the ring in increasingly bizarre outfits in the hopes of making fans hate her instead of just what the company was doing to her.

Fortunately, in came Paul “Triple H” Levesque, who brought Lynch’s run full circle in her match against Belair at SummerSlam and turned her back to babyface, even if any future plans were ultimately shelved due to the in-ring injury she suffered in Tennessee.

On a recent appearance of the Out of Character podcast with Ryan Satin, the show’s host asked Lynch what her favorite part about working with Belair over the past year.

“She’s so, she’s just so good, she can do anything,” Lynch replied. “She hasn’t been doing this long. She listens so well, she adapts so well, she – you can come up with an idea like ‘oh hey, maybe if you like, pick me up over your head, and you do three back flips and then land on your feet and then do a shooting star press,’ you know? Like, whatever it is, she can do it, you know? She’s just such an athlete, and she can do it, and she’s so likable. When you’re in the role of being a bad guy when you’ve been a good guy for so long, and people have been endeared to you, and they don’t necessarily want you to be a bad guy, well, you’re against Bianca, who’s so freaking cool and so good and so unbelievably likable because she’s she’s a great, she’s a great person, and so when you’re against somebody like that which the audience can see that ‘yeah, this person rocks,’ it makes your job easier, and it makes work so, so fun.” 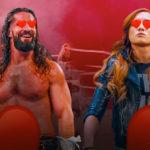 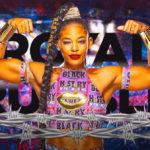 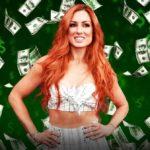 If Lynch’s goal was to make fans not like her, then pairing up with Belair was a smart call, as she really is one of the most likable babyfaces in WWE today. Still, her heel run didn’t quite sit right with fans, not because they didn’t like Lynch as a person but because they didn’t like what was being done to her, aka having to work as a heel instead of “The Man.” Still, for Lynch, the ultimate payoff was worth the road bumps along the way. When Satin asked if Lynch’s match against Belair at WWE’s SummerSlam was worth the buildup, the six-time champion gave a resounding response:

Yes! Cuz that was a fight, because alright, we’re going to take it off her in 26 seconds, that’s the only way people are gonna boo Becky, right? If we squash her, make it feel like she’s really really gotten the bad end of the stick – which she did – but then, of course, it being WWE and the creative always changing they’re wanting to run it back all the time, all the time, so it was like ‘Well no, no, no, let’s not do it at Day 1, how about we do Liv at Day 1? That would be awesome. She’s got a lot of momentum, she’s very good, we got something here, let’s run with that.’ And then ‘okay, but let’s do it at Royal Rumble?’ ‘Well, maybe, how about we do Doudrop, cuz she’s also awesome, we gotta get her running, she’s awesome.’ And then ‘Oh, let’s do it at Crown Jewel.’ ‘Well, you know I’ve always wanted to work…’ (laughs) and so that we could get back to it at WrestleMania and do it in the best way possible, and, you know, we were hoping that that would be the big blow-off and that’s the end of the story, but circumstances happened and we had to keep it going, which, I’m really happy we did, because I do think it was a beautiful end to the story, you know, began with a handshake at SummerSlam, it ended with a handshake at SummerSlam, and it was a year of me being an a–h-le and coming back, coming back around to being “The Man,” and so, I feel like it was, we don’t often do long-term storytelling like that, and often when we do it’s by accident, but we had it in our minds that we wanted to push it forward, especially for that WreslteMania moment and then everything that happened afterwards wasn’t ideal but actually ended up being ideal. And so, I’m real proud of that year.

In the end, Lynch’s thought process is correct; even if the trip was treacherous, getting to the right destination, in the end, is all that really matters. When Lynch returns to the WWE ring, she will be greeted with a hero’s welcome.