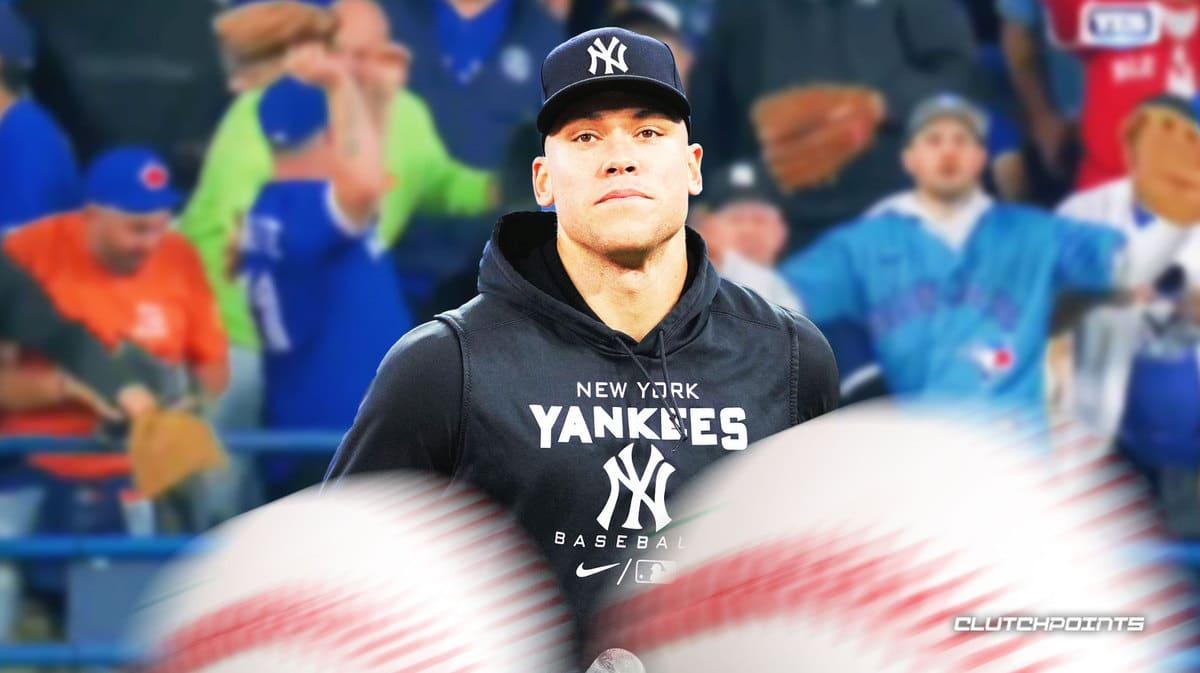 After over a week of waiting, New York Yankees superstar Aaron Judge finally snapped his homer-less steak and at the same time tied Roger Maris’ American League record of 61 home runs in a season. Apart from the actual event itself, baseball fans were also interested to see just whose life will change by catching that particular Aaron Judge home run ball. As it turns out, not one of the thousands of fans in attendance at Rogers Center, the home of the Toronto Blue Jays, caught the ball.

Just watch the agony, the frustration, and the utter feeling of dejection painted on the faces of the baseball fans who were inches away from probably unlocking a treasure chest worth millions of dollars.

No one got the ball 🤣 pic.twitter.com/KS1Nr3fiTr

If it’s any consolation, at least they can all tell the story that they were present in the location where Aaron Judge reached baseball nirvana with that record-tying home run. Judge still has a handful of games left to try to add even more to his home run output. While it is extremely unlikely that he’d get to 70 homers before the end of the season, he is likely to set a new record in the AL with his next home run. After the Blue Jays game, Aaron Judge and the Yankees will play the Baltimore Orioles three times at home before closing out their regular season schedule on the road with a four-leg date with the Texas Rangers. 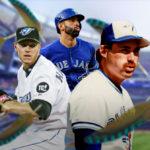 As to who caught Judge’s 61st homer, here’s the answer, per Bryan Hoch.