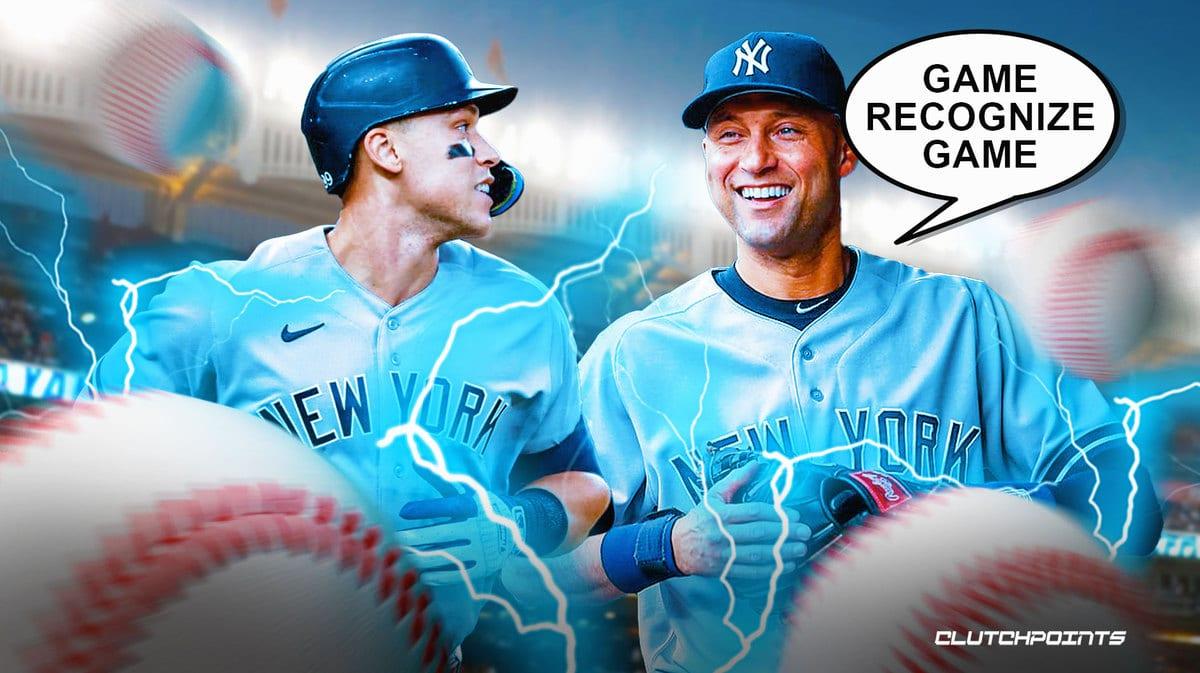 He has finally done it. New York Yankees slugger Aaron Judge hit his 62nd home run of the season Tuesday night in Arlington, Texas against the Rangers. It didn’t take him long either. Judge took Rangers starter Jesus Tonoco deep for a solo home run to lead off the game, giving New York an early 1-0 lead.

In doing so, Judge surpassed Roger Maris for the most home runs in American League single season history. Maris previously hit 61 back in 1961.

It’s hard to imagine the amount of pressure Aaron Judge had been under to break this record. He hit his 60th home run over a week ago. It appeared Judge would easily surpass the mark. But pitchers began pitching very cautiously with the Yankees power hitter. Plate appearance after plate appearance, the pressure mounted.

The Yankees had a double header on Tuesday. Judge went just 1-for-5 in the day game. He was likely down to about eight at-bats to finish the season. The home run was a no-doubter to left field, sending a fan over the railing trying to catch it.

Judge now has the fourth most home runs in a single season in MLB history. However, Barry Bonds, Mark McGwire and Sammy Sosa’s seasons are tainted for performance-enhancing drugs. Therefore, an argument can be made that Judge has the greatest home run season ever.