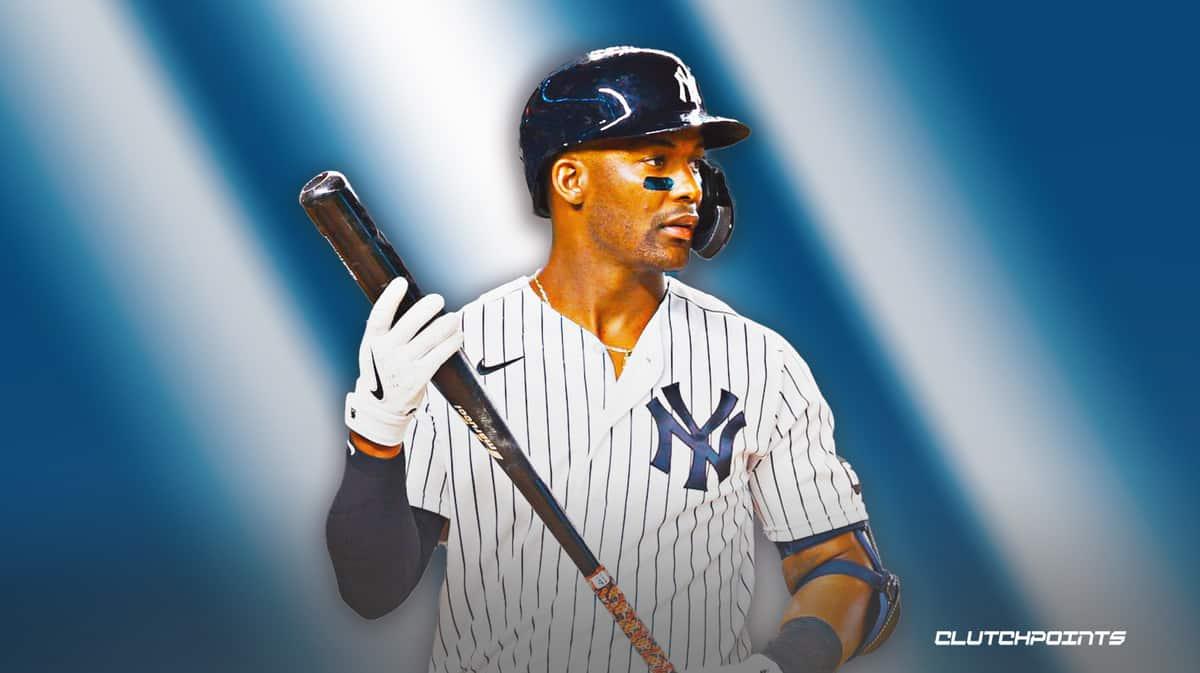 Miguel Andújar of the New York Yankees was one of the multiple victims involved in an assault on Wednesday. According to CBS Sports, the left fielder was at his farm in San Cristóbal when trespassers opened fire. Three shots were fired and one of Andújar’s relatives was struck in the finger. The family member is reportedly in stable condition.

During the attack, the Yankees star was beaten by the perpetrators. They allegedly stole roughly $7 thousand worth of jewelry from Andújar and stole his father’s SUV. Police found the abandoned vehicle and at least ten people are reportedly under investigation in relation to the incident.

Despite the scary situation, Andújar is expected to be in Tampa, Florida Saturday for the start of the Yankees’ spring training.

Andújar has been with the Yankees since his MLB debut in June of 2017. Since then, the young player has suffered numerous injuries. Most recently Andújar suffered a strained wrist that forced him to miss the end of the 2021 season. The 27-year-old hasn’t played since July 6.

It’s a huge deal for players to get back to work, since the league and the MLB Players Association just came to an agreement to end the 2022 MLB lockout. The Yankees will begin their regular-season schedule on April 7 when they host the Boston Red Sox.