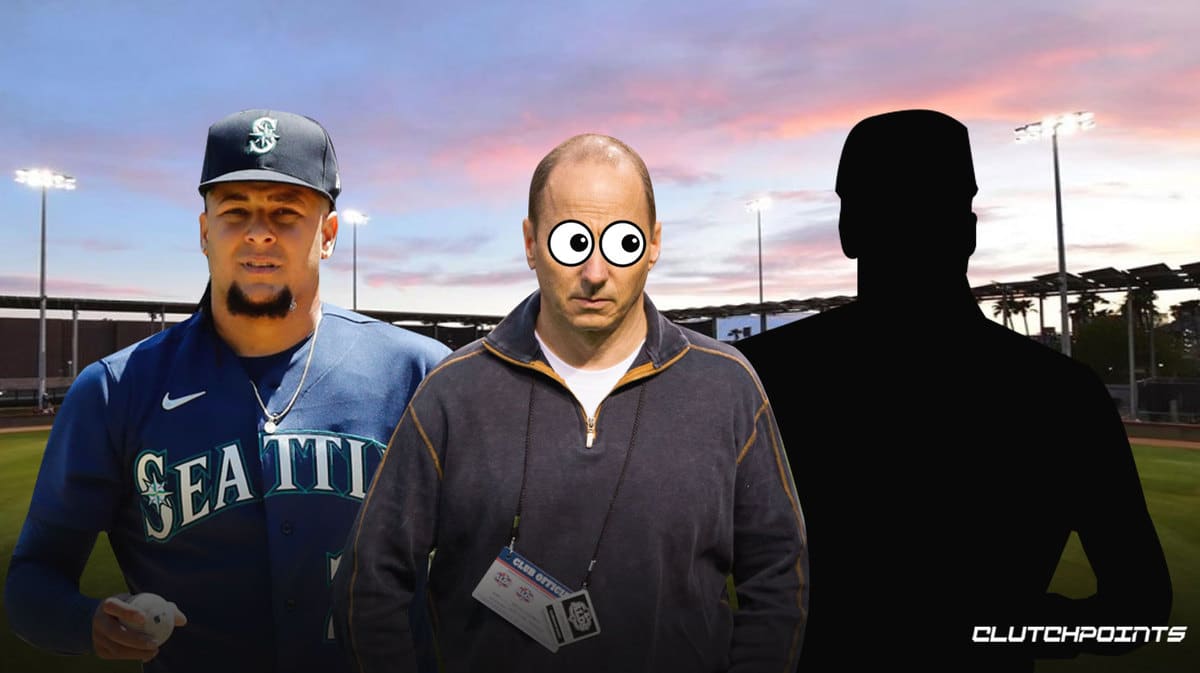 Ex-Cincinnati Reds ace Luis Castillo was traded to the Seattle Mariners ahead of the deadline. However, Castillo, the top starter available, had many suitors. One such team, the New York Yankees, were very much in on the All-Star hurler.

Shortly after the deal to the Mariners, it was reported that the Yankees’ talks with the Reds fell through because Cincinnati was asking for New York’s no. 1 prospect, Anthony Volpe.

The Yankees balked- and Castillo landed in Seattle. But the report got people thinking. If New York wasn’t willing to part with Volpe, who did they offer to the Reds for the ace starter? Jon Heyman of the New York Post revealed that the Yankees offered this star prospect in Luis Castillo trade talks.

Per Heyman, the Yankees offered Jasson Dominguez to the Reds for Luis Castillo. The club “tried hard” for the Mariners ace. Dominguez, the club’s no. 3 prospect, has drawn comparisons to the likes of Mike Trout and Mickey Mantle.

Clearly, the Reds weren’t enticed by the trade package headlined by Dominguez. Cincinnati reeled in three of the Mariners’ top-five prospects instead. Based on that haul, it’s likely that New York would have had to cough up Volpe, Dominguez and possibly another top-five minor leaguer.

It’s a price that Yankees general manager Brian Cashman was not willing to pay. New York, losers of eight of their last 10 games, better hope he made the right choice.

He looked the part of a difference-making ace. One who could haunt the Yankees.