2 hidden gems on the Patriots roster in 2022 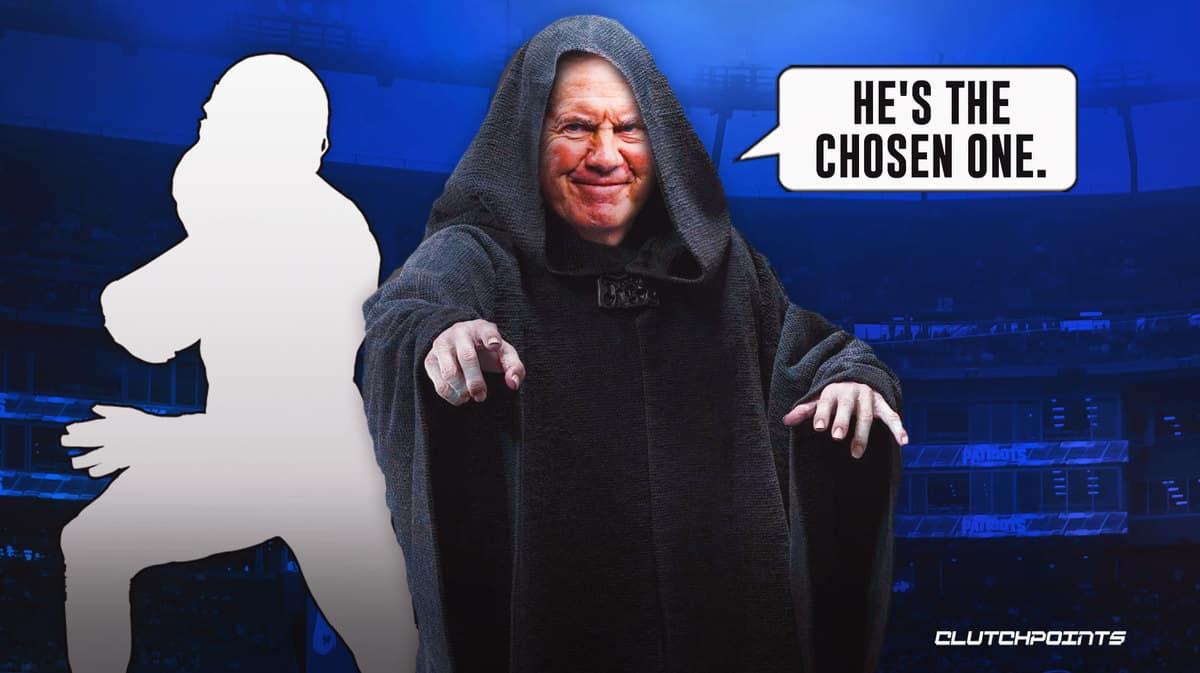 The 2022 offseason brought more of the usual in Foxborough after an unprecedented spending spree in 2021. But that doesn’t mean there isn’t talent on the Patriots roster.

New England bounced back in 2021 after missing the playoffs in 2020, going 10-7 to earn a wild-card spot before losing to Buffalo in the opening round of the playoffs. The Patriots’ record spending in free agency plus having one of their best draft classes in recent memory were both key reasons for the turnaround. However, as they head into 2022 they’ll need some help from players who might not be the splashiest names if they want to take the next step forward.

The 2020 second-round pick was predicted by several analysts to potentially be a breakout player for the Patriots in 2021. Uche might not have reached that status last season, but he showed flashes that he could end up having a good career.

The edge rusher got off to a good start to the season, actually. Uche recorded a sack in the season-opening loss to the Dolphins and recorded two sacks in the Week 2 win over the Jets. Unfortunately for him and the Patriots, those were Uche’s only three sacks of the season. Uche’s play stalled in the middle of the season, recording just one QB hit and six combined tackles between Weeks 4-10. An ankle injury caused Uche to be placed on injured reserve and forced him to miss four games.

Despite how last season ended for Uche, the opportunity is there for him to be a breakout player in 2022. The Patriots released Kyle Van Noy this offseason, opening up a spot for Uche to potentially start opposite of Pro Bowler Matt Judon.

In May, Patriots outside linebackers coach Steve Belichick said he views Uche as “part of the blueprint” for the team going forward.

“We’ll see how the competition plays out, but Josh is another guy who’s doing everything right,” Belichick said in May. “He’s putting a lot of hard work in, and he’s setting himself up as well as he could to help us out on the field once we get to camp. It’s all just a building process, and he’s done everything right so far. I’ve got no complaints.”

In addition to showing potential as a pass-rusher, Uche’s shown he can keep up with speedy players such as Saquon Barkley in coverage. While Uche isn’t considered a threat as a run defender (he had a 32.4 run defense grade on Pro Football Focus last season), he can help the Patriots’ defense reach a new level if he can consistently excel as a pass defender.

The Patriots had a major hole to fill at linebacker this offseason and they took an unconventional way to approach it. They re-signed linebacker Ja’Whaun Bentley but longtime Patriot Dont’a Hightower remains unsigned just two weeks prior to training camp.

As Hightower’s age showed last season, New England appears to be heading toward a youth movement at linebacker. They didn’t really add any veteran linebackers in free agency or select one in the draft. However, the Patriots signed safety Jabrill Peppers, who could enter the mix at linebacker. The 26-year-old has shown flexibility to play all over the field since his college days at Michigan, playing free safety, in the box, and at corner throughout his career. 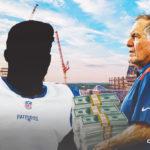 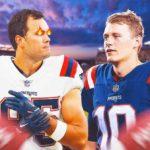 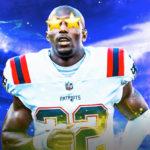 Peppers’s 2021 season with the Giants was shortened to six games after he tore his ACL. But he appeared to be emerging in his fourth season as a pro in 2020. Peppers recorded career-highs in tackles (57 solo, 91 combined) and sacks (2.5). In 2019, Peppers had three forced fumbles to go along with 51 solo tackles in just 11 games.

Peppers, who played under Patriots assistant Joe Judge for two seasons in New York, shared his familiarity with the Patriots’ system drew him to New England this offseason and believes they can utilize him well.

“They know how to use multiples and I’m already familiar with the system,” Peppers added. “So I thought it was a no-brainer.”

If the Patriots utilize Peppers correctly, they could reap tremendous rewards, especially if it means giving up fewer than 174 rushing yards to the Bills in a big game.