Kyler Murray’s status for Cardinals’ Week 12 vs. Chargers gets boost in right direction 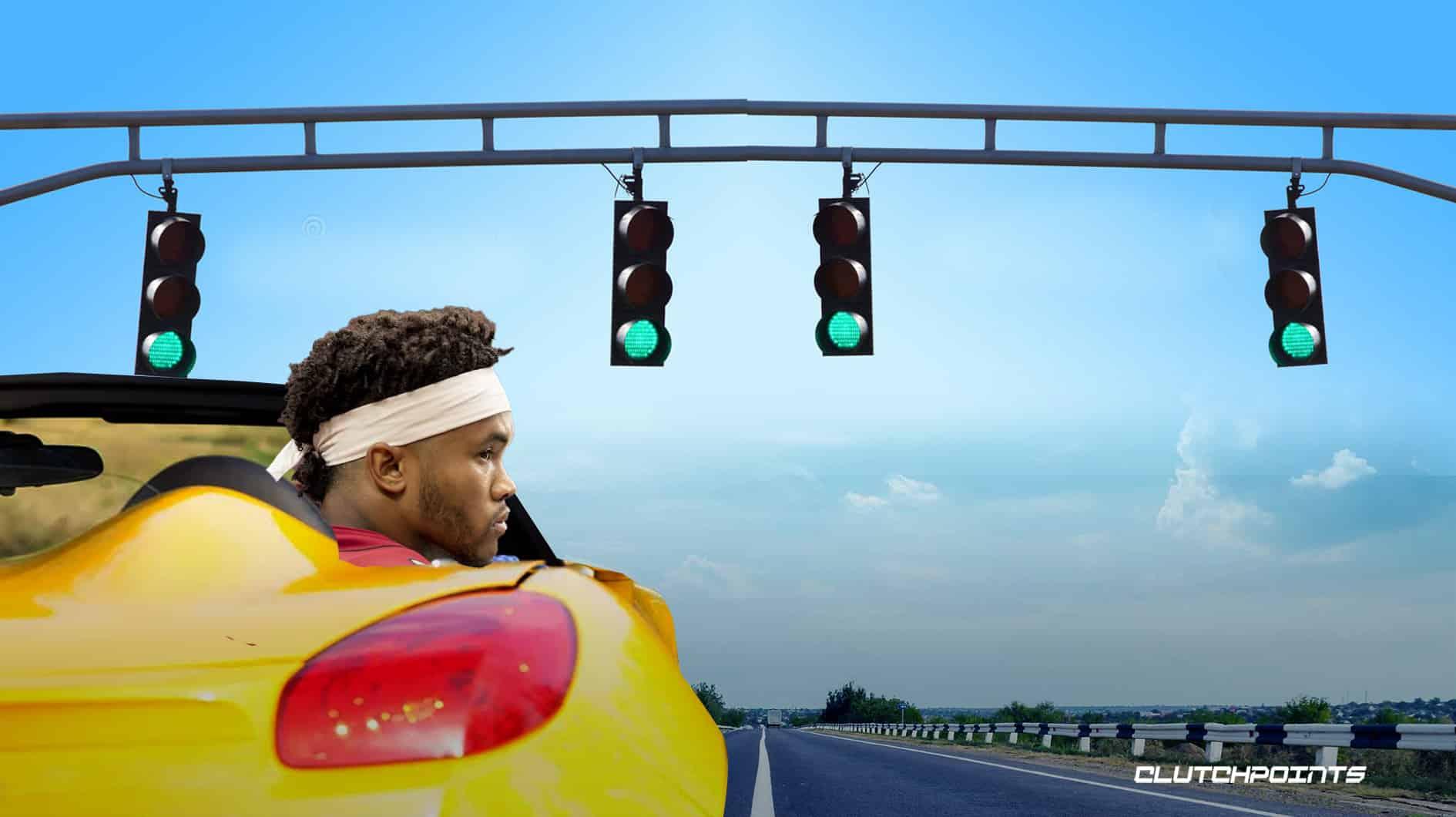 “(Kyler Murray’s hamstring injury is) definitely is trending in the right direction,” Kingsbury said. As a result, his outlook in terms of starting on Sunday against the Los Angeles Chargers is positive at the moment.

Murray was a late scratch for the Cardinals-49ers Monday Night Football clash in Week 11. He’s been dealing with a hamstring injury over the past few weeks, but it appears as if he will be able to suit up in Week 12 barring a setback.

Despite not even playing on Monday night, Kyler Murray received criticism from Monday Night Football analyst Robert Griffin III during the broadcast.

“You pay the man $230 million, there must have been something that you saw that you liked. For me, it just seems like Kyler’s on his own sheet of music when he’s playing the game. He’s on the sidelines, he’s having arguments with the head coach. It’s like David Ruffin in The Temptations, right? And Kyler Murray is David Ruffin,” Griffin said.

One would imagine that this criticism will only make Kyler Murray hungrier to play this week. Arizona is just 4-7 on the season and desperately needs a victory against the Chargers. The Cardinals were defeated in convincing fashion by the 49ers this past week, so they are certainly hopeful that Murray will be available.

We will receive a more definitive final status on Kyler Murray later in the week. But things are trending in the right direction for the QB.