Magic select Paolo Banchero with No. 1 pick in 2022 NBA Draft 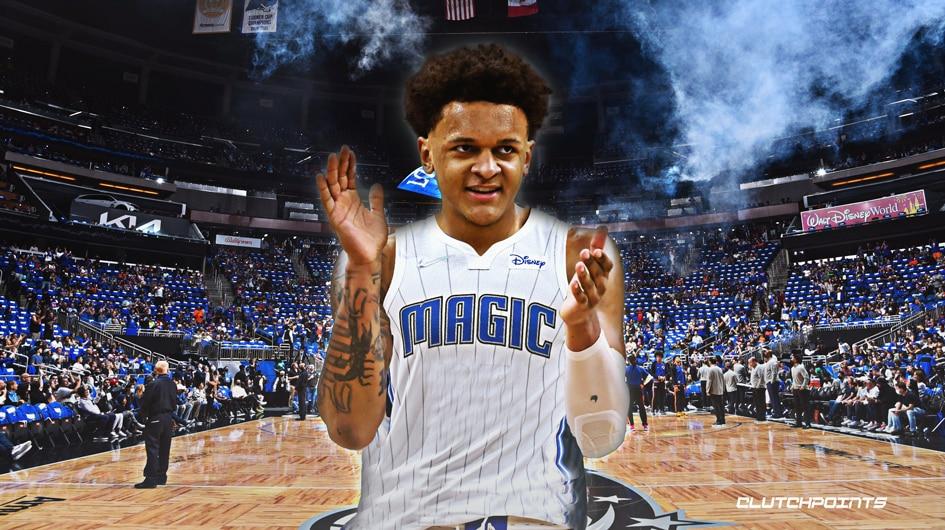 After a great season with the Duke Blue Devils, Paolo Banchero is heading to the NBA. The Orlando Magic selected him with the No. 1 pick in the 2022 NBA Draft.

Banchero was one of the top players in his class coming into last season, ranking 4th on ESPN’s top 100. He proved that he is legit in the college game by scoring the most total points in the ACC, winning the conference’s Rookie of the Year award and making the NCAA All-Tournament Team. Now it makes sense why the Magic took him in the NBA Draft.

In 39 games for Duke, Banchero averaged 17.2 points, 7.8 rebounds, 3.2 assists, 1.1 steals and 0.9 blocks per game. He shot 47.8 percent from the field, 33.8 percent from deep and 72.9 percent from the free-throw line. His tremendous scoring abilities made him one of the best players in the country and could make him the best of the 2022 NBA Draft class.

At 6-foot-10, Banchero can handle the ball well and has great footwork in the post. His shot is silky smooth and he knows how to manipulate defenses with shot fakes. The Duke forward commanded attention in college with a scoring repertoire that is very mature for his age. He will continue to do the same in the league after going as the first selection in the NBA Draft. 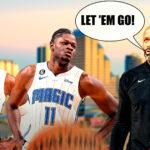 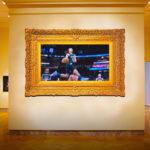 The aspects of Banchero’s game to keep an eye out for are his deep-range shooting and defense. He has shown flashes in both areas but hasn’t been very consistent. If he can become more than just a scorer, he could reach superstardom at the next level with the Magic.

Banchero will see several of his Duke teammates drafted tonight, too. AJ Griffin and Mark Williams could very well be lottery picks and Wendell Moore and Trevor Keels should also hear their names called.