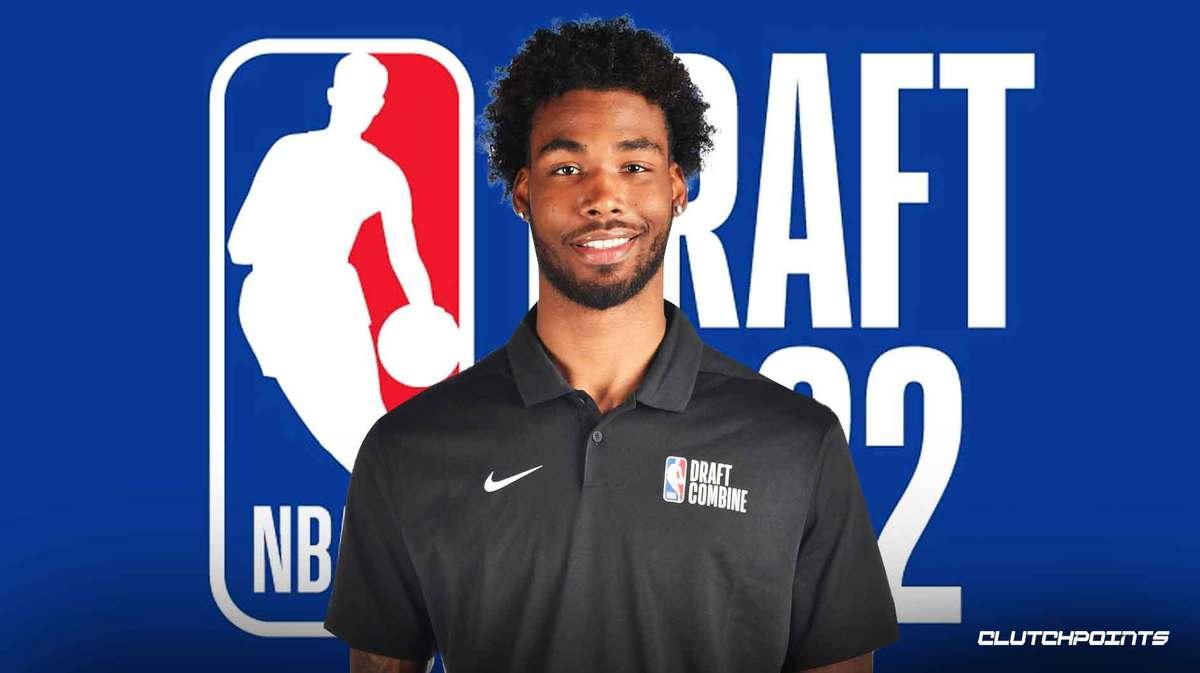 Tari Eason is heading to the NBA. The Houston Rockets selected the defensive stalwart from the LSU Tigers with the 17th pick in the 2022 NBA Draft.

After transferring to LSU after one year at Cincinnati, Eason burst onto the scene despite coming off the bench for the Tigers in all but four of his 33 games. The 6-foot-8, 21-year-old forward was named to the All-SEC First Team and won the conference’s Sixth Man of the Year award.

In 24.4 minutes, Eason averaged 16.9 points, 6.6 rebounds, 1.9 steals, 1.1 blocks, and 1.0 assists per game. He shot 52.1 percent from the field, 35.9 percent from deep, and 80.3 percent from the free-throw line. While the stats suggest someone who is a pure scorer, the Rockets are most likely looking more into Eason’s fantastic defense, making him one of the better NBA Draft prospects this year.

A tough defender with an opportunity to demand attention in the SEC Tournament#NBADraft 🏀pic.twitter.com/f9RWV4GwjO

Eason possesses a 7-foot-2 wingspan and feet quick enough to guard multiple positions. He flies around the court to contest shots and can be used in just about any scheme. There is always a learning curve with rookies but Eason should be able to be one of the Rockets’ best defenders right away. Few players in the NBA Draft have shown the versatility that he has.

Although Eason showcased intriguing scoring abilities, he may not be a true shot-creator at the NBA level. He also has to be wary of his fouling and proneness to turnovers. His shooting inspires confidence because of his percentages but he didn’t attempt enough deep shots to be considered a true floor-spacer just yet. The abilities are there for him to become one, though.

Among all the prospects in the 2022 NBA Draft, Eason can become one of the very best defenders and a very skilled offensive weapon.