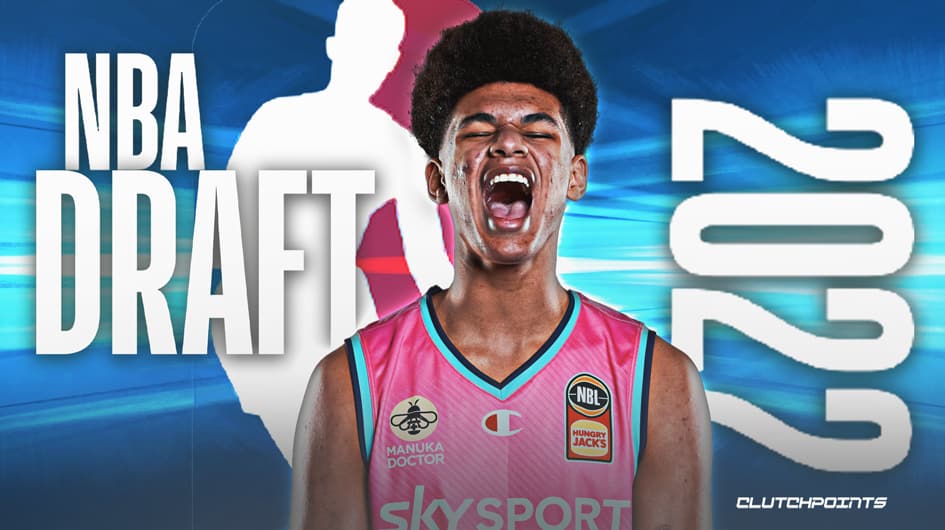 The Oklahoma City Thunder have made their selection in the 2022 NBA Draft, taking a swing at prized prospect Ousmane Dieng with the 11th overall pick. The Knicks initially drafted the Frenchman before trading him to the Thunder for a bevy of first-round picks. The 19-year-old forward is a tantalizing talent that has a versatile skill set seemingly built for the modern NBA. (via Shams Charania, Adrian Wojnarowski)

Sources: New York will pick Ousmane Dieng at No. 11. https://t.co/wvUIg8tdyt

The Thunder will send multiple first-round picks to New York, per source. https://t.co/kXfkvJDKbI

In one season with the New Zealand Breakers of Australia’s NBL, Dieng tallied averages of 8.9 points, 3.2 rebounds and 1.1 assists per game in just a shade over 20 minutes per game. While his numbers don’t jump out at you, the 6’10” swingman showed off some serious potential as a lengthy wing who can dribble the rock. His ball-handling at his size is his primary strength as someone who can conceivably develop into an on-ball scorer.

But right now, Ousmane Dieng is more high-upside NBA draft project than finished product. He looks fluid shooting the basketball, but the percentages aren’t there yet with a 27% average on over four attempts per game.

The physical tools and fluidity in which he plays for his size paint the picture of an ideal wing star one day if he manages to find his shot and put it all together. If the Thunder can develop him to reach his full potential, they could have a star on their hands with the 11th overall pick in the 2022 NBA Draft. 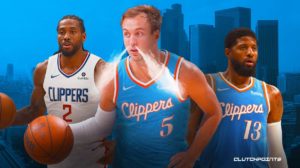