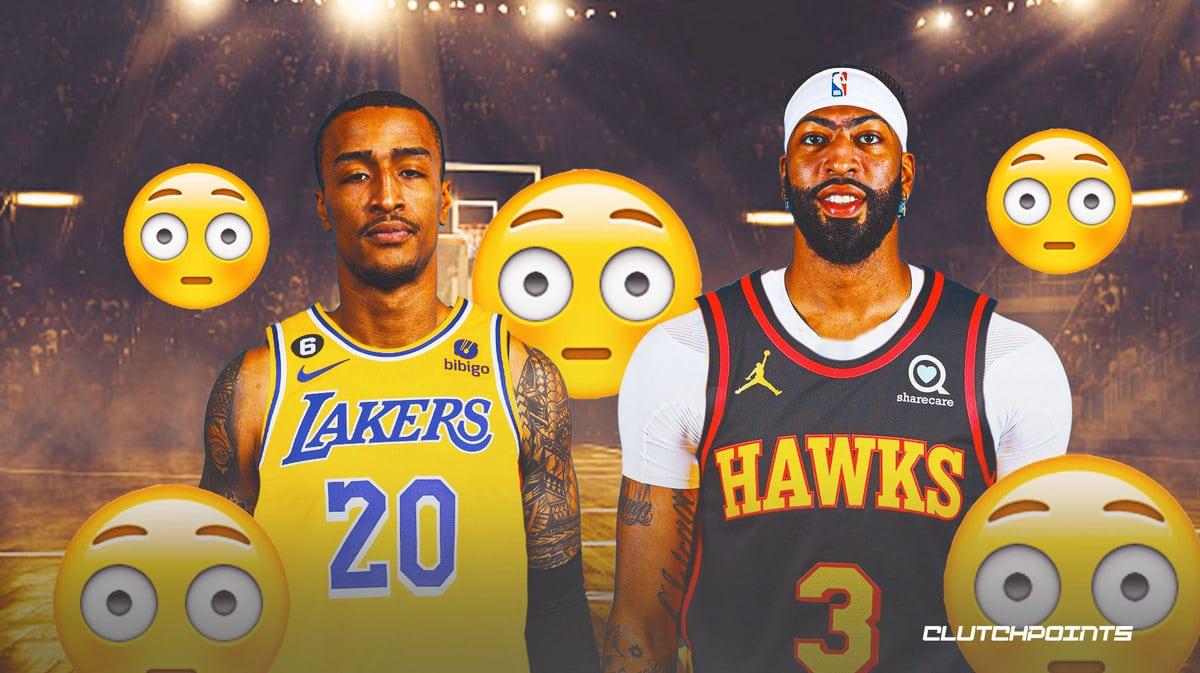 The Atlanta Hawks new backcourt duo of Trae Young and Dejounte Murray have been rock solid to start the 2022-23 season. Unfortunately, that has meant that John Collins has taken a bit of a backseat on offense. And unsurprisingly, that means that the Hawks are once again exploring potential trades for Collins.

Despite the fact that the Hawks signed Collins to a five-year, $125 million deal during the 2021 offseason, Atlanta has never seemed fully invested in keeping Collins in town, and he always seems to pop up in trade rumors. Even with the Hawks playing well, Collins has once again found himself on the trade block.

Collins could be used as a piece to get some draft picks or fill out Atlanta’s bench, or, he could be used to bring in an even bigger piece to pair up with Young and Murray. With that in mind, let’s take a look at the three best trades the Hawks could make involving Collins and see why they would be so beneficial for Atlanta.

It’s interesting that the third trade may be the most unlikely of the bunch, but it’s clear that the Golden State Warriors may want to explore shaking up their roster after a rough start to the 2022-23 season. The Warriors just won the 2022 NBA Finals, but they have crawled out to a 7-9 start, and may be interested in switching things up by swinging a deal for Collins.

Moving Andrew Wiggins and James Wiseman may be a somewhat steep price, and it would be a bit strange to see the Warriors move Wiggins considering they extended him this past offseason. Wiggins has been the Warriors second best player behind Stephen Curry this season, but his deal is more expensive than Collins’ and Collins’ offensive potential is likely greater than Wiggins’ at this point.

The Hawks would tack on their first-round pick in the 2023 NBA Draft and a second-rounder that will be the most favorable of the Hawks, Brooklyn Nets, or Charlotte Hornets second round picks. That could be a pretty good pick based on the Nets and Hornets slow starts to the season. The Warriors would likely be tough to sell on this deal, but it’s at least a possibility, and it’s clear it would be a win for Atlanta to add another strong two-way player alongside Young and Murray.

The Utah Jazz have been arguably the most surprising success story to begin the season, and they are reportedly interested in swinging a deal for Collins. The good news is that their surprisingly hot start has made it so that they could potentially aid their rebuilding efforts by swinging a move for Collins, which is unexpected to say the least.

That’s because Lauri Markkanen has been on absolute fire to start the season. Markkanen has quickly become the Jazz’s leader on offense, and has powered Utah to an 11-6 start. Remember, the Jazz pulled off massive blockbuster deals for Rudy Gobert and Donovan Mitchell this offseason, and were expected to begin a rebuild. Instead, they are in second place in the Western Conference.

The Jazz may ultimately not be looking to move Markkanen, but they could pick up a strong offensive piece in Collins and another first-round draft pick to aid their rebuild in this proposed deal. If the Jazz begin to cool off, they could consider trying to sell high on Markkanen while they can, and it could net them another solid player in Collins in the process. 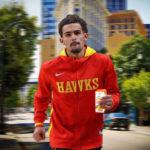 Now this would be an absolute blockbuster. The Los Angeles Lakers have been a mess to open the 2022-23 season, and that has made pretty much everyone on their team a trade target, including Anthony Davis, who is having a pretty good bounce back season in the early going. But the longer the Lakers struggle, the more likely it becomes that the front office blows things up at some point down the line.

Los Angeles isn’t going to be winning anything this season, and moving Davis could allow them to recoup some assets in an attempt to try to rebuild themselves as a winner around LeBron James this upcoming offseason. They would pick up two solid complementary players in Collins and Bogdan Bogdanovic here, while also refilling their chest of draft picks after being handcuffed to just two tradeable first-rounders in the past few months.

For the Hawks, Davis is the third star that could help Atlanta emerge as the team to beat in the Eastern Conference this season. It would require a huge package as we can see here, but it would be worth it if Davis continues playing like he has to start the season. It may not be likely to happen, but if the Hawks could build a package around Collins to land Davis, it’s clear that would be a massive win for them.