3 reasons Jaden Ivey would be perfect pick for Pistons at No. 5 in 2022 NBA Draft 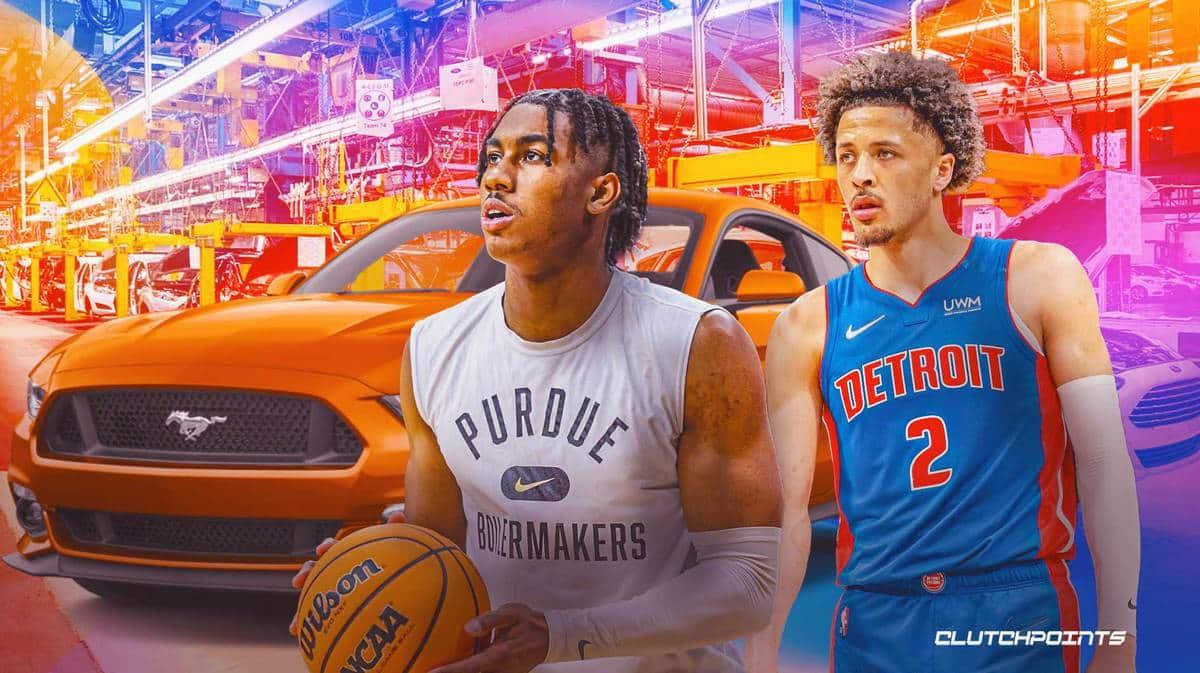 The Detroit Pistons finished last season with a record of 23-59 which was the third-worst record in the NBA. Luck was not in their favor as they landed the 5th pick in the upcoming 2022 NBA Draft. The Pistons have begun rebuilding and got off to a great start by landing Cade Cunningham with the first overall pick last year. Cunningham had a successful rookie year in which he averaged 17.4 points, 5.6 assists, and 5.5 rebounds per game. He was recognized for his performance by being named to the All-NBA Rookie First Team and established himself as a cornerstone piece of the Pistons.

The franchise will shift its focus to finding the proper complementary pieces to surround Cunningham. Their first crucial decision will occur with the fifth pick in the upcoming NBA Draft. While there are many talented players set to be on the board at that spot, Jaden Ivey is the perfect player to help take the Pistons to the next level.

3 Reasons Jaden Ivey Would Be Perfect Pick For Pistons at No. 5 in 2022 NBA Draft

The top three picks of the draft are seemingly a lock to be Jabari Smith Jr., Chet Holmgren, and Paolo Banchero, not necessarily in that order. While Ivey has not been able to climb into this conversation, he is not far off. The Purdue guard has unique athleticism and a ceiling just as high as the top three prospects.

If the Pistons do have a chance to draft the 20-year-old they should not think twice. Jaden Ivey is a terror in transition with his game-changing pace and leaping ability. He scores 1.1 points per possession (PPP) in transition and attacks the rim ferociously. Ivey got to the free-throw line often as a result of the way he attacks the basket. The 6’4″ guard averaged 5.8 free-throw attempts per game and had seven games this year with nine or more attempts at the charity stripe.

The Purdue guard spent two years in college and saw his NBA outlook increase greatly as a sophomore. The largest reason for this is his improved shooting. After only connecting on 25.8% of his three-point attempts as a freshman, Ivey raised his three-point percentage to 35.8% this season. There was a greater sample size to look at and this is incredibly important moving forward. Ivey will always be at his best when attacking the basket, but this growth in his long-range shooting raises his ceiling by a massive margin.

With Cade Cunningham set to be the face of the franchise, just about every decision must be based on how it impacts him. The addition of Jaden Ivey would create a dynamic backcourt in Detroit for years to come. While Cunningham can certainly score, he is at his best as a playmaker. The same cannot be said about Ivey. The fiery athlete plays in attack mode and loves to fill up the score sheet. Ivey averaged 17.3 points per game but just 3.1 assists per game this past season. He gets compared to Ja Morant often, but there is some Anthony Edwards or Donovan Mitchell in Ivey’s game as well. 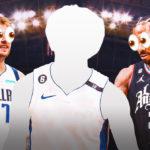 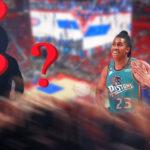 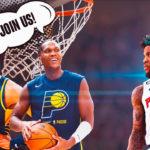 While some may feel it is repetitive to add another guard, Ivey and Cunningham would play well alongside each other. There also is intriguing defensive potential. Ivey stands 6’4″ but has a 6’9″ wingspan. In comparison, Cade Cunningham stands roughly 6’7″ with a 7-foot wingspan. With both ball-dominant players possessing impressive length, it gives the Pistons the potential to create a freighting defense. Surrounding these two with shooters who can defend gives the team an extremely intriguing potential.

The Importance of Guards

The NBA is constantly changing. In recent years the value of guards has increased by a massive margin. These players typically possess the ball most of the time. They are responsible for running the team’s offense. Adding a second dynamic guard to the franchise gives the pair a chance to develop together. The duo is about as high caliber and holds the greatest potential of just about any backcourt in the NBA.

As the Pistons begin to map out their blueprint for success, ensuring the franchise has strong guard play is an important place to start. There is no better way to do this than spending top five picks on the position in back-to-back years. A backcourt of Cade Cunningham and Jaden Ivey should be enough to strike some fear into teams around the NBA. The complementary nature of the duo’s play makes it the surefire selection for the Pistons at the fifth pick.