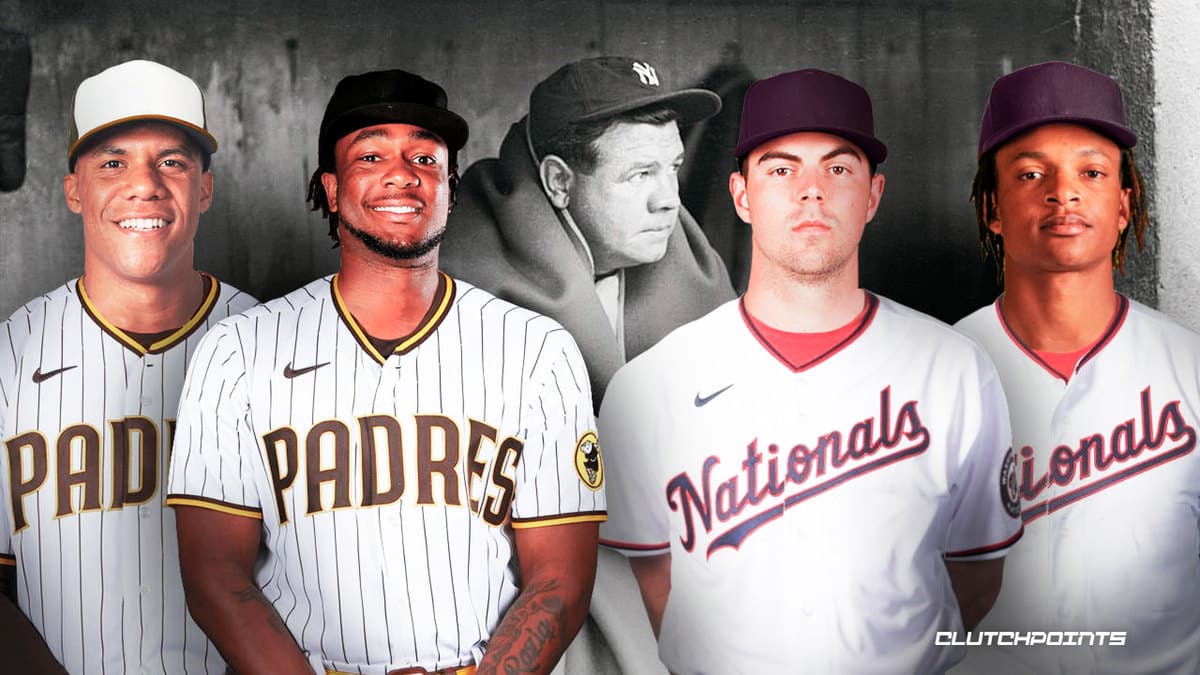 Juan Soto was traded to the San Diego Padres with Josh Bell from the Washington Nationals. It was a massive deal with a number of moving parts. Eric Hosmer held the trade up given his no-trade clause for a half-hour or so. But Hosmer was ultimately removed from the deal and replaced by Luke Voit. But the Padres traded a number of top prospects along with Voit to the Nationals.

So one has to wonder, where does this trade rank in MLB history? Is it the biggest trade of all-time?

Before we get started, I know most of you are thinking of the Babe Ruth trade. The Boston Red Sox sent Babe Ruth to the New York Yankees in 1919 which led to the Curse of the Bambino. Boston didn’t win another World Series until 2004.

However, I would label that as the most legendary trade. It almost feels like folklore. But the Red Sox didn’t receive a historic haul of prospects in that deal. So with what out of the way, let’s breakdown why the Juan Soto trade is the biggest one in MLB history.

Teams trade stars all of the time. Small market teams often have to trade their best players ahead of free agency since they can’t afford them. Other times, teams trade stars simply because they are rebuilding.

But typically, teams don’t trade young superstars with multiple years of control. However, that is exactly what the Nationals did.

Washington is in the midst of a complete rebuild and wanted to get the best value they could on Soto. Sure, they could have waited a year or two to pull the trigger on the move. But trading him now ensured that he’d produce top trade value. Additionally, Soto’s unwillingness to sign an extension played a crucial role in deciding to trade him.

But this may be the last time we see a 23-year old superstar on the move.

The Padres have two National League pennants and zero World Series titles in their franchise history. They are considered the little brother of the Dodgers. In a lot of ways, the two teams have a Yankees-Red Sox pre-2004 relationship. LA always seems to find a way to come out on top when it matters.

And San Diego understands that. But the Padres want to change that narrative. And they knew their pre-Juan Soto roster wasn’t going to get the job done. Adding Soto provides the Padres with a legitimate Big 3 in the lineup. Soto, Manny Machado, and Fernando Tatis Jr (when he returns from injury) will be a force to be reckoned with.

And their depth is impressive as well. This is a ball club that will pose a threat to the Dodgers.

The Padres are receiving the most attention for this trade. But the return on investment for Washington stands out as well. In fact, it is what makes this trade the biggest of all-time.

Highlighting the return package was MacKenzie Gore, CJ Abrams, and Robert Hassell III. These players were all considered some of the best prospects in MLB at one point. Hassell was listed as the Padres No.1 overall prospect prior to being traded. Meanwhile, Gore and Abrams made their big league debuts already.

Gore is a future Cy Young candidate who throws form the left side. Abrams is a talented infielder with a quality hit tool. Hassell III has the potential to develop into a superstar.

Their return for Juan Soto is historic.

These three aspects of the deal make it the biggest trade in MLB history. 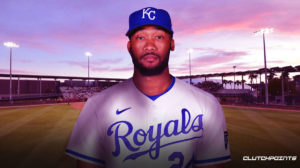