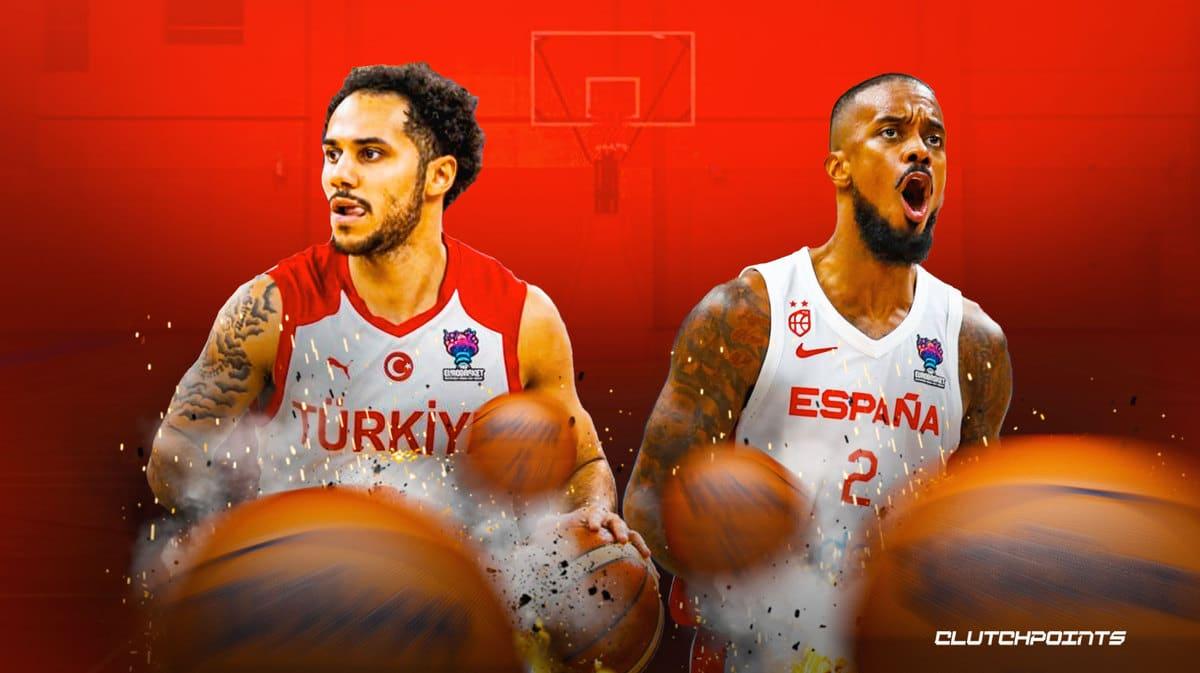 Coming off a thrilling finish to this year’s FIBA EuroBasket championship, there were without question all-around great performances from some of the best players in the world. NBA superstars such as Giannis Antetokounmpo, Luka Doncic, Nikola Jokic, and Rudy Gobert all shined bright on the world stage. Jonas Valanciunas also had a strong showing and Dennis Schroder was the surprise of the tournament who played his way into a new NBA contract.

Nonetheless, in this post we’ll be taking a look at the most underrated players from the 2022 FIBA EuroBasket championships. With that said, let’s now discuss three gems from the prestigious tournament who can help turn NBA pretenders into contenders ahead of the 2022-23 campaign.

Despite missing a good portion of the tournament with a finger injury, Shane Larkin’s value to the Turkish National Team has been vital. Currently playing in the Euro League when he’s not competing internationally, Larkin was once a solid back-up point guard in the NBA. Having previously played for the Boston Celtics and Brooklyn Nets, Larkin could be a timely signing for a team in need of quality backcourt depth.

Ever since he signed with Anadolu Efes Istanbul back in 2018, Larkin has posted averages of 15.1 points, 2.6 rebounds, 4.5 assists, and 1.2 steals per game. Granted these aren’t eye-popping numbers, but Larkin would be a welcome addition to a contending team in need of a veteran guard with playoff experience.

Currently a mainstay for the Serbian national team, Vasilije Micic is another FIBA EuroBasket gem who could excel on an NBA roster and bolster any backcourt in need. Throughout his time in the Euro League, Micic has had averages of 12.7 points, 2.3 rebounds, 4.7 assists, and 1.0 steals per game. Micic has also shot 48.4% from the field, 44.1% from beyond the arc, and 88.1% from the charity stripe. So between his well-rounded scoring and playmaking, Micic could be a game changing acquisition for a contending team on the cusp of championship stardom. 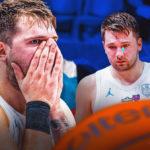 ‘I let the whole country down’: Mavs star Luka Doncic speaks out after Slovenia’s EuroBasket elimination 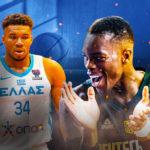 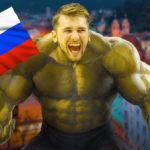 During the 2022 EuroBasket tournament, Lorenzo Brown was a standout for Spain when he tallied 68 assists. This was the second most in EuroBasket history (Mantas Kalnietis had 70 back in 2015). Throughout the tourney, Brown showcased elite court vision and playmaking abilities as their go-to floor general.

Aside from this, Brown also had a tournament average of 15.2 points per game and further displayed his skills as a legit combo guard. After all, it wasn’t all that long ago that Brown found himself on an NBA roster. Brown previously played for the Toronto Raptors back in 2018. So a return to the big leagues wouldn’t necessarily be unfamiliar territory for him.

Plus with certain teams still in need of quality depth at the point guard spot, this could be the ultimate calling card for Brown to jump back into the NBA and compete for a championship on the game’s biggest stage. So with all this in the fold, it goes without saying that Brown could be a steal of a signing for a squad that’s hoping to make the leap from pretender to contender.

All-in-all, these are three gems who would be welcome additions to an NBA squad and their selfless team play during the 2022 FIBA EuroBasket championships is a further testament to this. So if there are any front offices looking to fill the last few spots on their rosters and aren’t considering any current NBA free agents or G-Leaguers, then these three studs would be ideal candidates for them to consider.