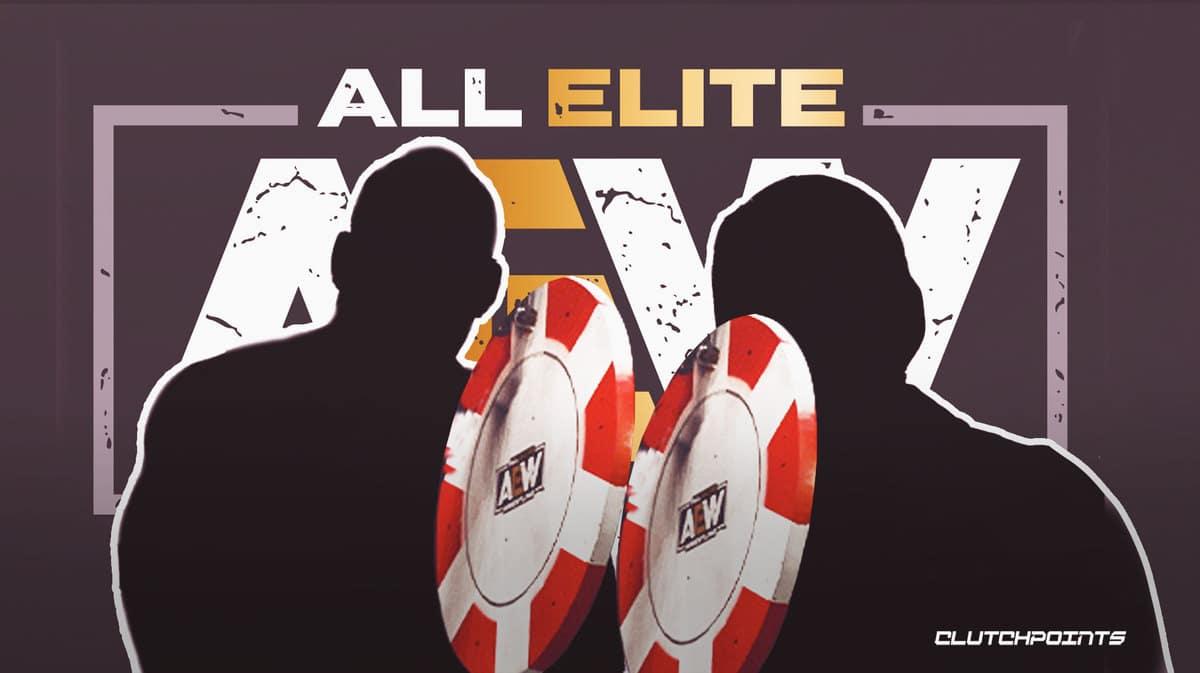 The Casino Ladder Match is a time tradition in AEW that affords its winner a chance to challenge for a championship in exchange for the oversized poker chip hung from atop the middle of the ring.

A sort of Money in the Bank without the intrigue of a whenever cashing, so far, no performer in AEW history has ever cashed in the chip and left the awarded match with a championship belt around their waist, but this particular running of the Casino Ladder Match was a bit different than any of the previous runnings.

Why? Well, because the winner of the match wasn’t actually a member of the AEW roster… or was he?

That’s right, after watching the first seven entrants make their way to the ring and Dante Martin specifically pull off some moves that drew Taz to compare him to Spiderman, a group of masked performers charged the ring and cleared the field of every performer fighting for the chip. When the smallest member of the group made his way up the ladder and pulled down the chip, it was revealed that the man in question was none other than Stokely Hathaway and the rest of the masked men were the performers he’s assembled into a make-shift group, Lee Moriarty, the Gunn Club, W. Morrissey, and Ethan Page.

Now, as the commentary team pointed out, the sextet couldn’t technically win the match, as they weren’t official participants, but that was rapidly remedied, as the match’s Joker, wearing a devilish mask akin to Ethan Hawk’s in The Black Phone mosied on down to the ring, accepted the chip from Hathaway, and walked back to the back as the announced winner. 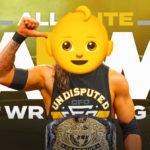 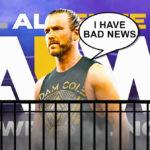 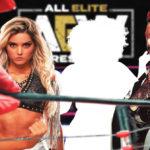 Who is the masked man? Could he be MJF? Mance Warner? Or maybe Windham Lawrence Rotunda after undergoing one heck of a weight loss regime? Hopefully, we will find out soon enough.