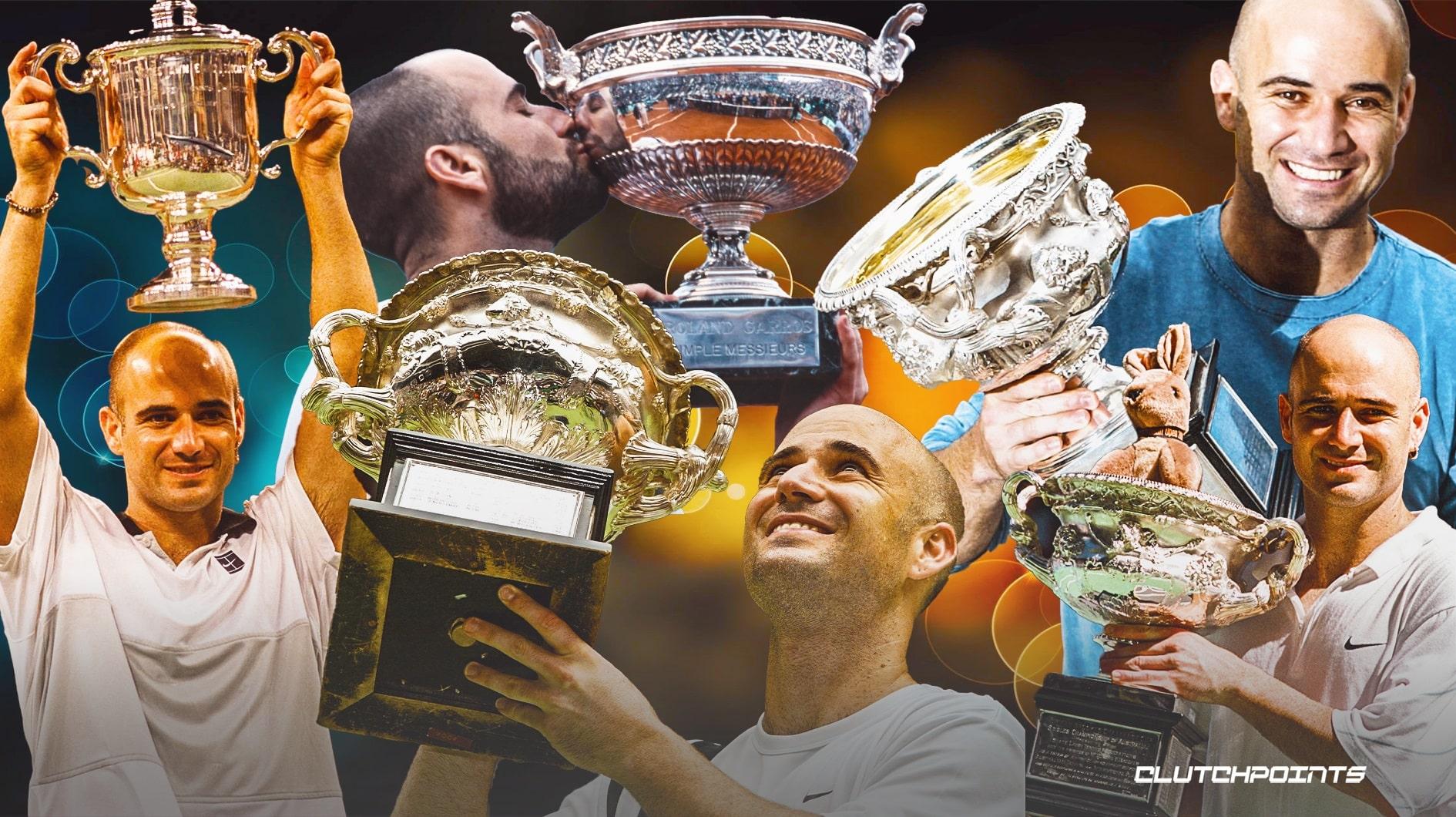 Andre Agassi is one of the most well-known and well-accomplished figures in the history of tennis. During his career, he has won multiple Grand Slam titles, multiple year-end championships, and an Olympic gold medal. He is also the first man to win four singles majors on three different surfaces (clay, grass, and hard), as well as the last American to win French Open (1999) and the Australian Open (2003). In this article, however, we will take a look at Andre Agassi’s net worth in 2022. Andre Agassi’s net worth in 2022 is valued at $145 million. This is according to multiple reputable sources such as Celebrity Net Worth.

He is one of the most legendary names in tennis. But before we dive into his excellent career, let’s take a look at how he got started.

Andre Kirk Agassi was born on April 29, 1970, in Las Vegas, Nevada. His mother, a breast cancer survivor, was Elizabeth “Betty” Agassi, and his father, Emmanuel “Mike” Agassi, was a former Olympic boxer from Iran. He has three older siblings; Rita, Philip, and Tami.

At the age of 12 years old, Andre and his doubles partner and good friend, Roddy Parks, won the 1982 National Indoor Boys 14s Doubles Championship in Chicago. The following year, he was sent to coach Nick Bollettieri’s Tennis Academy in Florida.

Andre Agassi was supposed to stay for only three months as that what was all his father could afford. However, after watching Agassi play, Bollettieri called his father and said “Take your check back. He’s here for free”. Andre then dropped out of school to pursue tennis as a full-time career.

In 1986, Andre Agassi turned professional at the age of 16 years old. He then won his first match against John Austin but lost his second match to Mats Wilander. By the end of his first professional year, Agassi finished with a ranking of 91.

By the end of 1988, Agassi earned more than $1 million in prize money despite only playing in just 43 tournaments — making him the fastest in history to reach that level. On top of that, he also set the most consecutive victories by a male teenager in the Open Era. He ended the year ranked No. 3, only behind world No. 2 Ivan Lendl and top-ranked Mats Wilander.

Due to his performance, the Association of Tennis Professionals and Tennis Magazine named Andre Agassi as the Most Improved Player for 1988.

Despite being a dominant player, Andre Agassi did not play in the Australian Open for the first eight years of his career. Also, he decided to skip the Wimbledon from 1988 to 1990 due to the event’s traditionalism, more specifically the predominantly white dress code that the players are required to observe. Obviously, all of this helped to contribute to Andre Agassi’s Net Worth in 2022.

Ironically, Andre Agassi got his first Grand Slam title in Wimbledon in 1992 after defeating Goran Ivanišević in five sets. It was not an easy path for him as he defeated former champions, Boris Becker and John McEnroe.

The following year, he won the only doubles title of his career at the Cincinnati Masters alongside partner Petr Korda. Agassi was out for the first part of the year due to injury. He also failed to defend his Wimbledon title against rival Pete Sampras.

In 1994, Agassi hired Brad Gilbert to be his new coach. Despite starting slow, he then won the Canadian Open. His resurgence was vindicated at the US Open when he became the first man to win the US Open as an unseeded player.

Agassi competed for the first time in the Australian Open in 1995. He won the tournament after beating Pete Sampras in a four-set final. He then reached the world No. 1 ranking for the first time in April 1995 and held it for a total of 30 weeks. On top of that, 1995 was his best year in terms of win/loss record as he had 73 wins and only 9 losses. He was also a key player for the US Team that won the Davis Cup.

1996 was a rough season for Agassi as he failed to qualify for any Grand Slam final during that year. However, his high point came in the 1996 Olympics in Atlanta where he won a gold medal after defeating Sergi Bruguera of Spain.

Andre Agassi suffered a low point in his career the following year. Aside from the wrist injury that only allowed him to play 24 matches that year, he also later confessed to using crystal meth at that time. He won no top-level titles and his ranking dropped down to No. 141 by November of 1997, with many believing that his run is over.

In 1998, Andre Agassi went on a rigorous training program to get back in shape and tiptop condition to work his way back up to the rankings. He then won five titles and jumped up from No. 110 to No. 6, the highest jump into the top 10 made by any player in a calendar year.

At the end of the year, he was awarded the ATP Most Improved Player for the second time in his career.

Andre Agassi continued to dominate until injuries got the best of him by the 2006 season. After losing in the third round of Wimbledon, he announced his plans to retire after the US Open. During the tournament, he received anti-inflammatory shots after every match because of his extreme back pain. 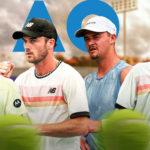 Agassi advanced to the third round but he fell to ranked No. 112 Benjamin Becker of Germany in four sets. He then received a standing ovation after the match and subsequently delivered a retirement speech.

Aside from his incredible tennis career, Andre Agassi had multiple business ventures. He established a limited liability company called Agassi Enterprises. He also formed a company with his wife and fellow tennis legend Steffi Graf called Agassi Graf Holdings. Agassi and his partners have put up multiple establishments such as nightclubs, restaurants, and event investments in various companies.

In 2007, Agassi partnered with several athletes to establish the charity Athletes for Hope, wherein professional athletes get involved in charitable causes and aim to inspire people to volunteer and support their communities.

Andre Agassi is undoubtedly one of the greatest tennis players of all time. He is also credited with helping to revive the sports’ popularity during the 1990s. And even if he had down years, he still looked up and persevered to give the best he can.

With that being said, were you surprised about Andre Agassi’s net worth in 2022?