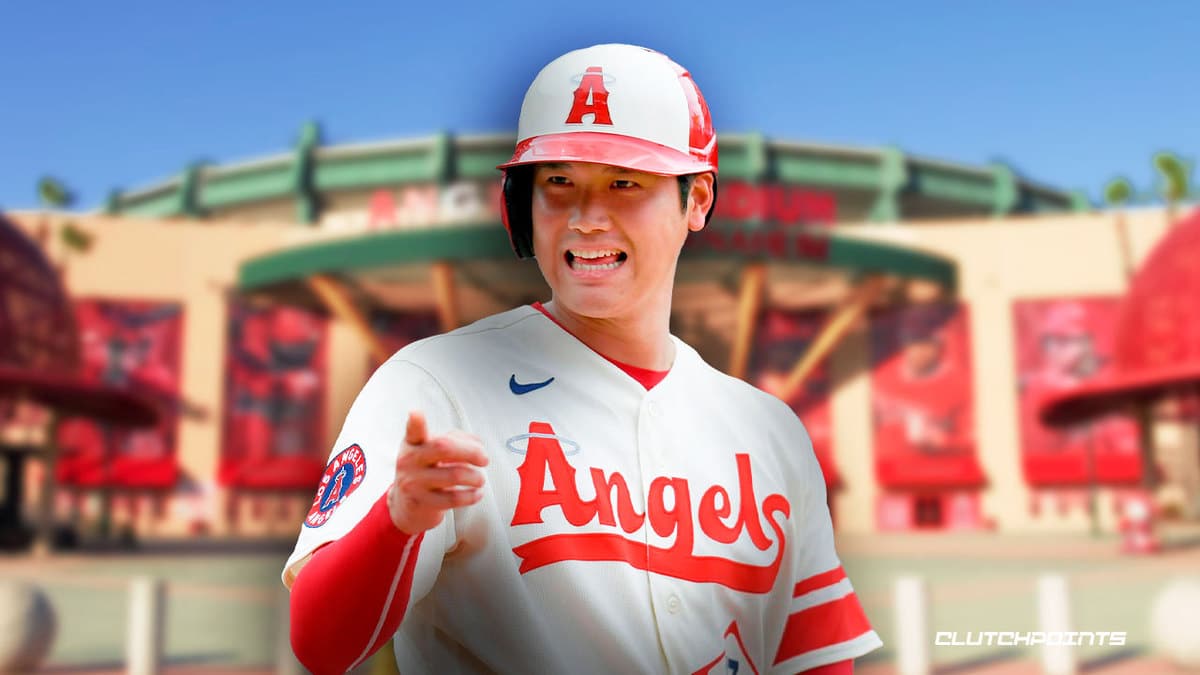 Shohei Ohtani was rumored to be in trade discussions ahead of the 2022 MLB trade deadline. There were some people around the league who felt he would be traded. But nothing came to fruition, as the Angels ultimately decided to hold onto the two-way phenom. But what might the future hold for Ohtani? Is there a scenario where the Angels trade him over the offseason? How about next year?

Jayson Stark of the Athletic reported that the Angels could trade Ohtani this offseason. However, he also shared the opinions of three American League executives who don’t expect that to happen. However, two of the executives suggested Shohei Ohtani could be involved in trade discussions ahead of the trade deadline next season. Meanwhile, the other executive believes the Angels will keep him around until he hits free agency following next year.

But all of the executives Stark spoke with expressed doubt that the Angels will wind up trading him. The reasoning stemmed from the fact that Ohtani is such a special and rare talent. They explained that the Angels may not be able to summon the courage to deal away Shohei Ohtani.

However, they believe Ohtani will leave in free agency. So that may force the Angels into a deal. Trading Ohtani would be unfortunate, but losing him in free agency without acquiring anything in return would be downright disastrous. And for an Angels team that hasn’t made the playoffs in almost 10 years, they need to begin thinking about a post-Ohtani future.

And that is the harsh reality facing Shohei Ohtani’s future in Anaheim.